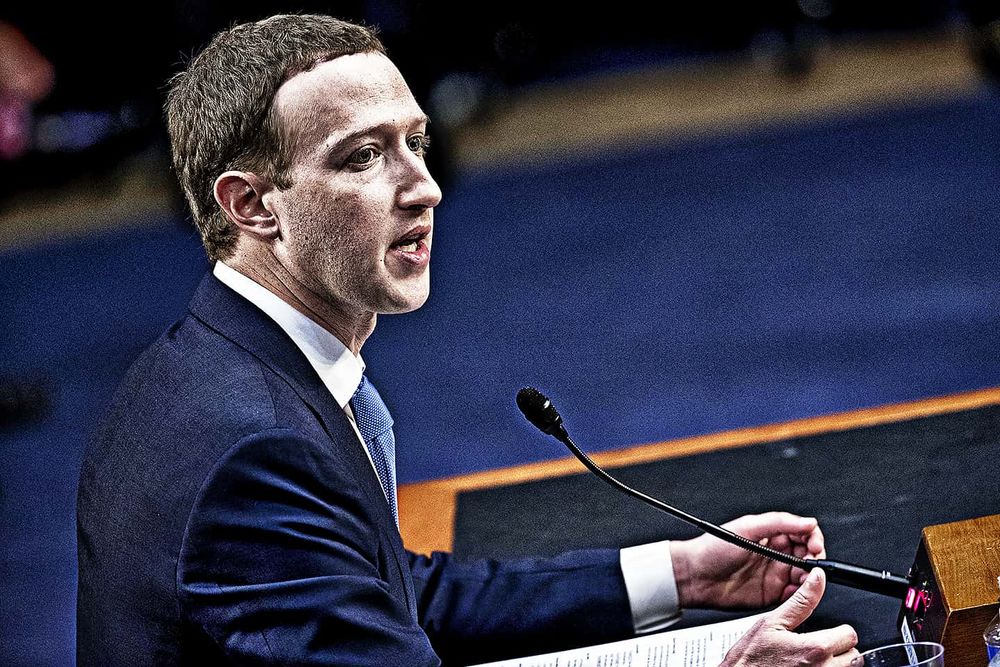 Australian small to medium sized digital publishers have held off publishing news content on their Facebook feeds for 24 hours to force the tech giant to come to the table and negotiate payment deals with them.

The 30 media outlets have replaced their news feed with a standardised message including the hashtag #waitingonzuck.

The protest comes a year after the Australian federal government passed the News Media Bargaining Code designed to compel Facebook and Google to pay news media outlets for content.

After a public, and at times, acrimonious, row over the impending law, both tech giants conceded and began proactively negotiating deals under their own programs, Google Showcase and Facebook News.

But the main partners have been larger news media organisations such as News Corp, Seven West Media, Nine, and The Guardian.

Smaller publishers claim to have been left out and that the current situation entrenches the larger media players.

“The purpose of the Media Bargaining Code was to support public interest journalism,” Karen Mahlab, founder of Pro Bona Australia said in a statement. “I don’t believe its purpose is being met when small to medium sized publications who represent a huge diversity of opinions and views are left out of the equation.”

Nick Shelton, founder of Broadsheet Media, said the unintended consequences of the code has been that independent publishers face “unprecedented competition” from larger news outlets.

“With millions and millions of dollars now being spent on talent, marketing, technology, and audience acquisition, independents are finding it impossible to compete,” he said.

Treasurer Josh Frydenberg and the Treasury Department is currently reviewing the effectiveness of the Media Bargaining Code.

Australian digital authorities meanwhile continue to explore ways to regulate Big Tech, especially around issues like cyber bullying and how they manage “misinformation.”

“The propagation of falsehoods and conspiracies undermines public health efforts, impacts businesses, causes harm to democratic institutions, and in some cases, incites individuals to carry out acts of violence,” according to a statement from the Australian Communications and Media Authority.

A super fund that has invested more than $130 million in Meta, Facebook’s parent company, accused Facebook of allowing the spread of “misinformation.”

HESTA, a $68 billion worth super fund dedicated to health workers, called for more regulation to curb the spread of misinformation.

“It’s a threat to public health,” said HESTA’s CEO Debby Blakey, as reported by WAToday. “Lack of action is potentially having a big impact on the health and wellbeing of our members through misinformation around vaccinations.”

HESTA has responded to its concerns by filing a shareholder resolution about what the platform is doing to prevent the spread of misinformation.

Blakey pointed out that “misinformation” has had real-world consequences, especially for developing economies.

“There was an example out of India where there were false rumors around causes of COVID, for example, that eating chicken and non-vegetarian food caused COVID. It created a huge loss for the poultry industry and loss of livelihood for farmers. The impact in terms of health, in terms of spreading concern and breaking down confidence in society is very important. What I would love to do is have an opportunity to understand how the company is assessing that. It’s why we’re interested in them producing a report.”