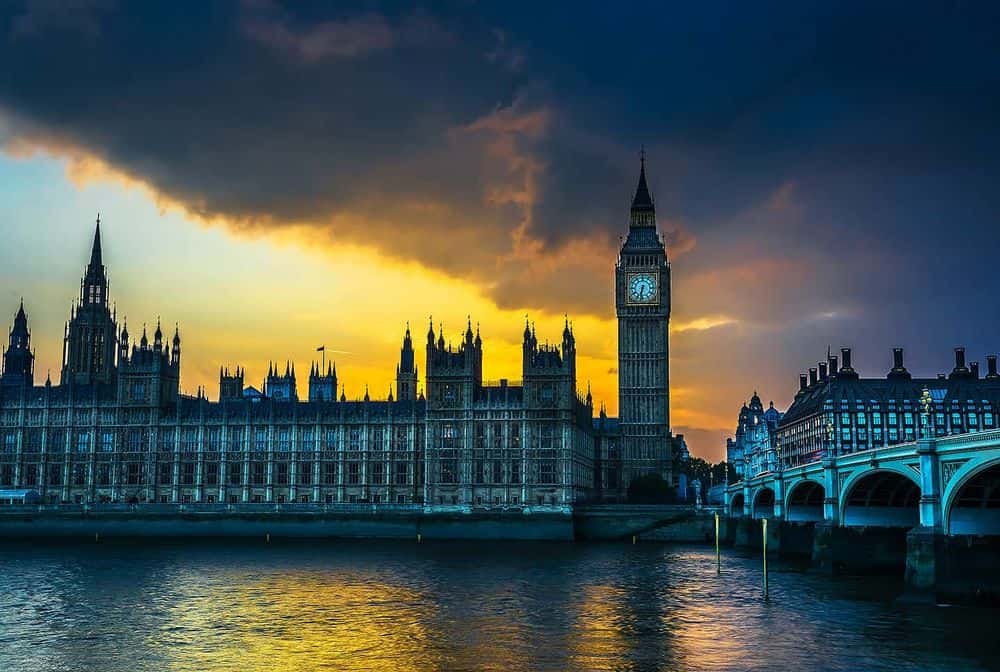 The British Chambers of Commerce (BCC) Thursday published the results of its survey of more than 1,000 businesses across a variety of sectors and in the UK.

When asked whether their business had any plans to require proof of vaccination from customers, suppliers, or employees, 78 percent of respondents said they had no plans to do so. Among larger firms with more than 50 staff, the number dropped to 69 percent.

Almost half (46 percent) of the firms expected continued changes to their workspace, such as screens or socially distanced desk arrangements, and 45 percent said they intended to limit access to their offices/premises.

Only 9 percent of firms expected to have no measures at all in place over the next 12 months.

The study comes as the UK approaches its final steps of the government’s roadmap to reopen the country.

Prime Minister Boris Johnson has said this week that the government will be “saying more later this month about exactly what the world will look like and what role there could be—if any—for certification and social distancing,” so businesses could have more clarification.

Hannah Essex, co-executive director of the BCC, said its study indicated that the government needs to hurry up.

“This research shows that government must quickly clarify what measures will be required for businesses to maintain safety standards after we reach the final stage of the road map on June 21,” Essex said in a statement.

“In particular, they must resolve the ongoing debate around the use of vaccine certification, providing clear and decisive guidance to [businesses],” she said.

“There has been a great deal of mixed signals on the issue of businesses being required to demand proof of vaccination from customers, suppliers, or employees.

“Our figures show that as it stands the vast majority of firms have no plans in place for such a scenario. So, if [the] government is indeed planning to make this a requirement in any sector, then it must act rapidly to inform businesses so that they can adjust and prepare,” she said.

“Many businesses are working on the assumption that they will be continuing with a variety of COVID-secure measures over the next 12 months including social distancing, mask-wearing, and various other interventions,”  she added.

After initially ruling out the introduction of a vaccine passport, the UK government started reviewing the idea in late February and trialing a COVID-Status Certification last month.

People walking during the morning rush hour in the Canary Wharf amid the outbreak of the CCP virus in London on Oct. 15, 2020. (Hannah McKay/Reuters)

Some businesses are concerned that such a measure, if introduced, would be “challenging” to implement.

“It could be challenging for us to implement a requirement for proof of vaccination. Safety is paramount to us, but the administrative processes involved would be laborious. We would also have major HR concerns over where this would place individuals not wishing to have the vaccine due to their personal beliefs,” Gareth Jones, Managing Director of In-Comm, a training services provider, said in a statement.

“When it comes to other measures the main issue for us is that numbers are key to our sustainability and growth as a business. Actions that we have to take which reduce our number of learners take a real toll on us, so we would hope to return to our original cohort sizes as soon as it is safe to do so. Measures have to be fit for purpose as well as practicable to implement,” he added.

Phil Calcutt, Director of A&M EDM, an engineering solutions company, said: “We’re concerned that ‘vaccine passports’ would be problematic to implement. We would have no legal sanction to ensure compliance and we’d expect a test case to drag on in the courts. If the NHS and care homes haven’t been able to implement this kind of stuff, then how can businesses be expected to?”