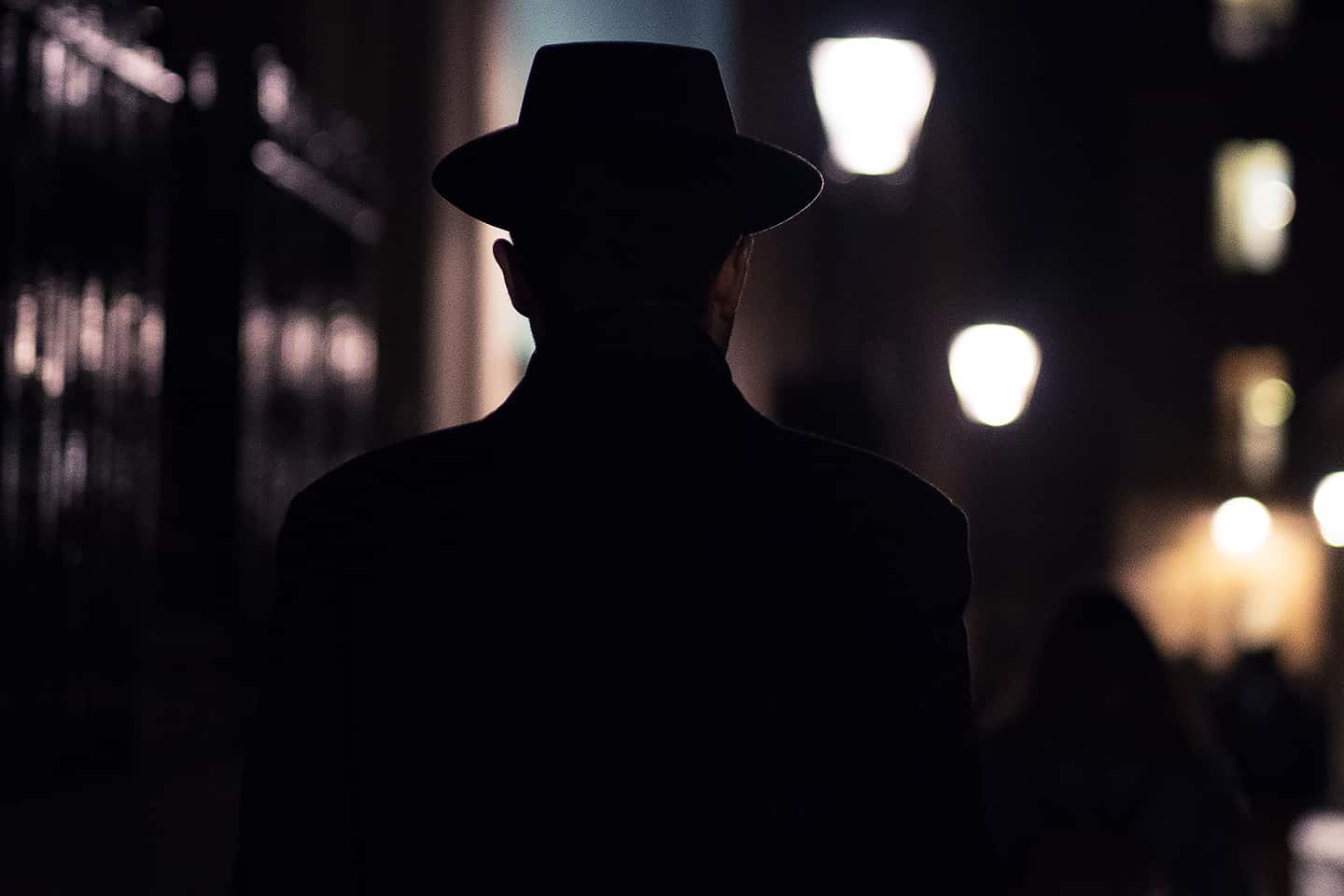 How did we get here?

“ You have been taught your duty as a spy, to gather all statistics, facts and information in your power from every source; to ingratiate yourself into the confidence of the family circle of Protestants and heretics of every class and character, as well as that of the merchant, the banker, the lawyer, among the schools and universities, in parliaments and legislatures, and the judiciaries and councils of state, and to be all things to all men, for the Pope’s sake, whose servants we are unto death,” Jesuit Manifesto.
There is no membership list of the Jesuit order but their co-collaborators, the Masonic brotherhood continues to be proud of their involvement and have always been happy to advertise their membership.

The founding Director-General of Security and head of the Australian Security Intelligence Organisation (ASIO) 1949 Sir Geoffrey Sandford Reed, KC a Freemason and grand master (1953-56) of the Grand Lodge of South Australia.

https://www.zimbio.com/photos/Tim+FIscher/Pope+Benedict+XVI/AlOIWvgszlC/Trivia%20Games
We can see the “good oldboy“ Masonic network openly in ever town and city across Australia, while the connected at the hip Jesuit and other secret societies remain hidden within intelligence, military, politics, judiciary, law enforcement, media, (churches) and education, all hidden within CORPORATIONS by BANKERS still influencing and controlling the masses.

Skip forward again to 2021 and the majority of Australians are still deaf, dumb and blind having now injected themselves with a neurological bio-weapon which will soon be fully activated for total control and monitoring, if they don’t drop dead. The intelligence services laughed when you all adopted their bookface, twithead – social control media and now they are laughing again, they will own your very thoughts.

As for the misrepresenting of vaxxed number percentages if you are the only one of a handful in your community not vaxxed then you know the percentage is high.

It’s unlawful to name or identify an active Jesuit ASIO agent and will result in your disappearance into the bowels of the corrupt Jesuit judicial system, institutionalised as a number without a voice. Therefore I suggest you look closer at the protest organisers and those leading the opposition before you are led straight off a cliff and you are used as part of another false flag.

Editor: Cairns News has published numerous articles about Jesuit ownership and control of politicians in Australia and around the world. No conspiracies here, just historical fact. Jesuits have been the head kickers for the Catholic Church for centuries. Gareth Train says be careful and to look where we are heading. We do know the identities of several Jesuit agents and have published articles relating to their treachery in Australia