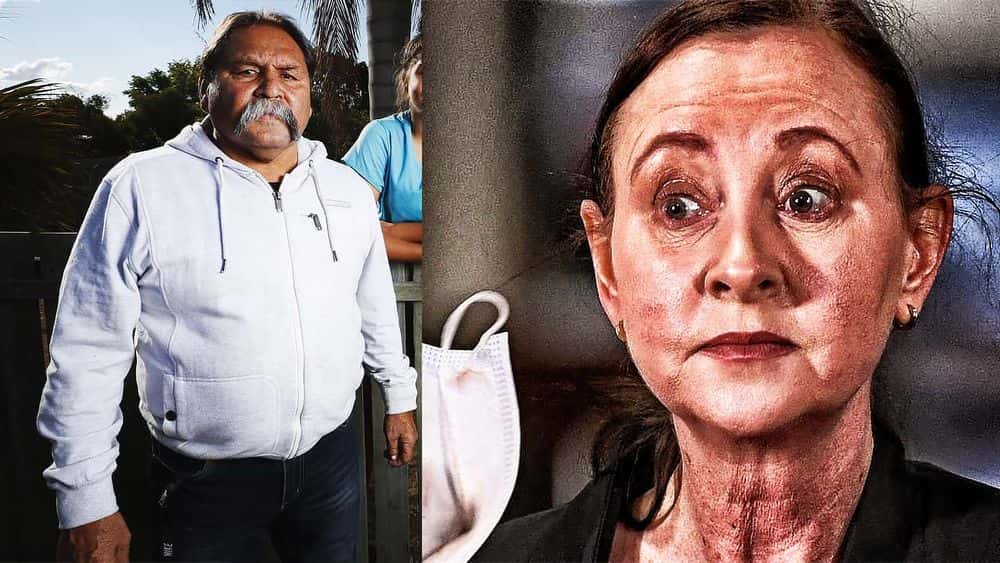 A 65-year-old Wakka Wakka tribal elder is dead after believing he was doing the right thing for his community by allowing the ABC to promote his vaxx shot to entice other smarter Aborigines to get a jab. The vaccination maniacs of the ABC dropped the poor Cherbourg elder’s promotional clip like a hot cake after he died from the jab.

Mr. Bevan Costello, known as Uncle Bevan Costello in his community, received his second Pfizer mRNA injection on or around September 9 at a local pop-up event, according to the Australian Broadcasting Corporation (ABC). He told ABC that many of his fellow Wakka Wakka tribe members were hesitant to receive the injections due to “misunderstanding of the information, mostly on social media.”

Uncle Bevan would have discovered social media was correct about the experimental jab had he lived long enough.

ABC reported that Cherbourg, an aboriginal settlement with about 1,200 residents, was only 4.6% fully-vaccinated as of September 9. Uncle Bevan said in the televised interview below that he’s more confident now that he’s fully vaccinated. He also said he was diabetic and that the vaccine should protect him if he gets COVID-19.

Details about Uncle Bevan’s death are scant. But the Cherbourg Aboriginal Shire Council Facebook page made two announcements six hours apart about his death on September 14 and 15 Queensland time. The first says it was a “sudden passing.” The second describes it as a “sudden death.” The two posts garnered a total of 339 comments and over 1,500 engagements as of writing, by far the two most popular most on the channel since at least June.

Who is Queensland Health Minister Yvette D’Ath referring to when she talks about “these teams” who knock on people’s doors and vaccinate “whoever is eligible to be vaccinated”?

Was she referring to the coercive “visits” to Aboriginal communities by government vaccination teams backed up by the Army? Is she suggesting that forcible vaccination was somehow OK for them and OK for the rest of the population because “that’s what we have to do”?

How many members of those Aboriginal communities suffered injury or death following vaccination, like Bevan Costello, the elder from Cherbourg who died six days after getting his much publicised jab?

Forcible medical treatment without consent is a criminal act. It’s actually assault to force a needle into someone’s body without their consent. As stated by the Australian Law Reform Commission, it’s part of the law of trespass. “Under the law of trespass, patients have a right not be subjected to an invasive procedure without consent or other lawful justification, such as an emergency or necessity.”

To suggest that “teams” are going to go from door to door forcibly injecting households is a threat of property invasion and violence against Queensland families and this minister must be made accountable for that statement.

Calling the Covid-19 outbreak an “emergency” is not justifiable, especially with a death rate of less than 1% of those infected and deaths which mostly occur with co-morbidities or old age.

Please share this with a view to lodging a complaint (perhaps even a criminal complaint) against this rogue politician.