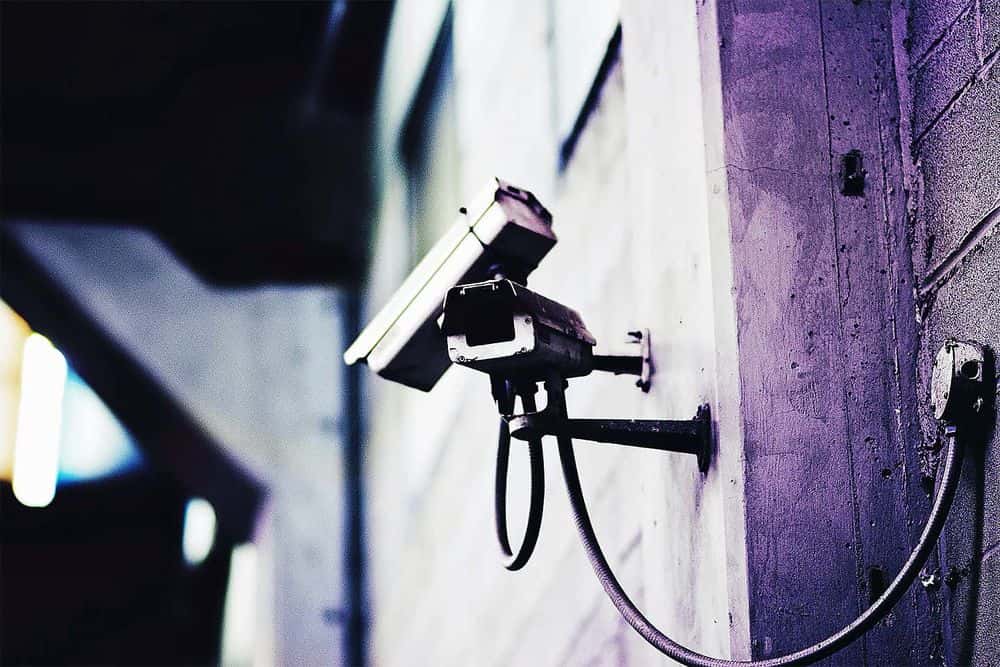 In Australia, announcements have been made just this week that credit card data trails and CCTV surveillance footage will now be used for contact tracing.

South Australia State’s capital Adelaide will go into a seven-day lockdown and in announcing this, officials there said that in order to more efficiently implement their contact tracing scheme, they will use QR scan information to determine people’s location.

In addition, the authorities will also be accessing people’s bank account details and CCTV cameras, while restaurant owners are said to be “aware of this” and working very closely with the state.

Although these latest measures might seem draconian, they are not surprising in a country that boasts having “very sophisticated contact tracing.”

This means that tracking of people and collection of their data from a variety of sources is widespread – but any “sophistication” seems to end there, as there have already been cases of abuse of data supposedly harvested only for public health purposes, to then be turned over to the police investigating their unrelated cases; and there have been some rushed attempts to retroactively write contract tracing into law to avoid legal trouble down the road.

Regardless of all this, some Australian states are still championing contact tracing, crediting it for the country presenting itself as a “test case” showcasing the spread of the Delta variant among Australia’s “largely unvaccinated” population – which also has low case numbers – thus providing “clean data.”

So far, the accepted “wisdom” of how the virus spreads and what represents risky behavior has been to avoid indoor gatherings; but now, some scientists are looking to suggest that outdoor transmission is also becoming a problem, and single out Australia’s “well-resourced contact tracing teams” in helping test and prove this claim.

Once again, this time in the state of Victoria, contact tracing that employs QR codes, CCTV and ticketing – though people’s banking details are left out here – is said to have provided good information on the spread of the Delta variant.

And, the notion of outdoor transmission (which, if it becomes COVID “canon,” would further restrict (unvaccinated) people’s activities though various restrictions) is being brought up as a real possibility.

“There’s been a lot of reports of, ‘well, we’ve never heard of outdoor transmission’, a lot of that is because (across the world) they haven’t got the very sophisticated contact tracing that we’re now doing across Australia, and in Victoria in particular,” said Chief Health Officer Brett Sutton.