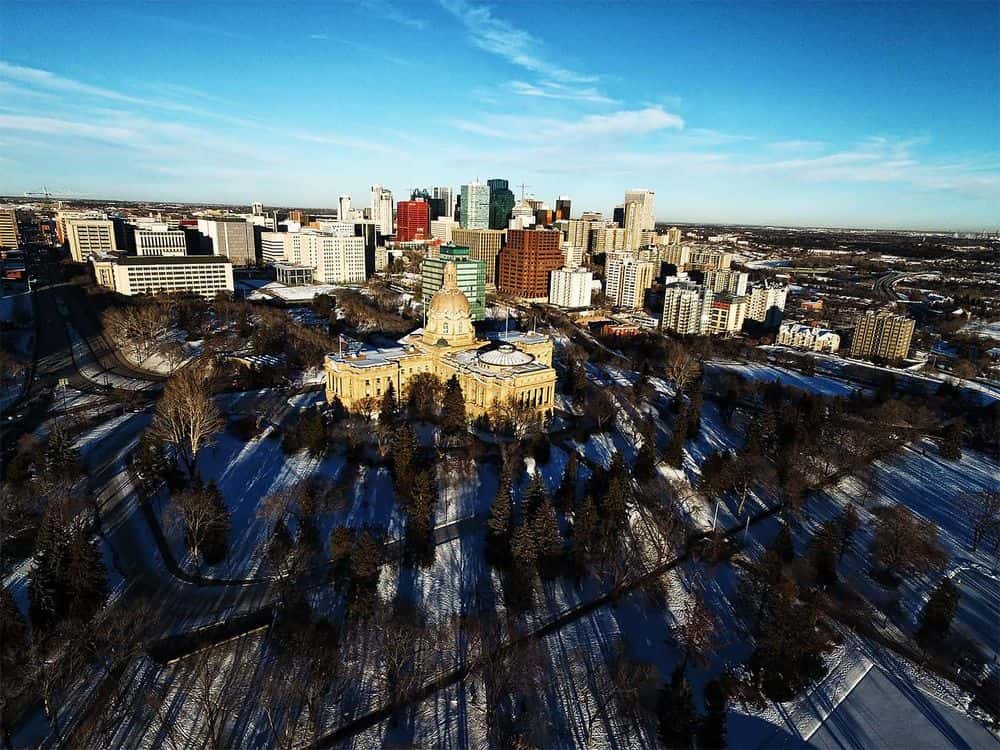 The proposals received much backlash.

The government of Canadian province of Alberta was forced to drop plans to surveil the public using drones after the scheme was called out by activists. The dystopian plan was supposed to support safety by highlighting campsites with more than 10 individuals.

“We’ve just learned that the Alberta government is planning to spy on Albertans using drones. Yes, seriously!” Alberta Institute wrote in a statement. The think tank also launched a petition calling for the abolition of the program. The petition included screenshots showing the Alberta ministry of Environments & Parks (AEP) requests for proposals regarding the use of “long range remotely piloted aircraft systems.”

According to the AEP, the government was seeking “the contractor to provide airborne Intelligence Surveillance Reconnaissance (ISR) services, including live electro optical and infrared video.” The technology would be used to spy on camping activities from June to October, focusing on long weekends.

The drone operators would provide daily reports, including detailed imagery highlighting campsites with “10 or more individuals,” the purpose being to support “safety.”

“This program must be cancelled once and for all, and any government official or politician responsible for proposing such an anti-Albertan idea in the first place should be immediately fired. Please sign the petition and then spread the word to your friends, family, co-workers, and every Albertan, to help stop this dangerous government plan,” the Alberta Institute statement added.

After the Alberta Institute broke the news, there was significant backlash.

MLA Drew Barnes, who was recently kicked out of the United Conservative Party (UCP), the party Alberta’s Premier Jason Kennye belongs to, was one of the vocal critics of the surveillance scheme.

“THIS is alarming. Premier @jkenney, Albertans have a number of questions regarding this, number one is-what are/where are Albertans privacy rights? Looking fwd to hearing the answer. Certainty highlights the reason we should have our own Alberta Constitution. #ableg #medhat,” Barnes wrote on Twitter.

Others, including pro-life advocate Mattea Merta, warned that the plan could be implemented later.

“Never forget the UCP wanted to spy on Albertans with drones. As someone who has worked in government, I want you to understand, a call for proposals today is a foretelling of implementation later. This form of spying will come into fruition, it’s only a matter of time,” Merta tweeted.

Following the backlash, Alberta’s Minister for Environment Jason Nixon released a statement claiming he was not aware of such a plan, and that it would be shelved immediately.

“As soon as I became aware of this [sic] of the request for suppliers related to Long Range Remotely Piloted Aircraft Systems [drones] I instructed my department to suspend it. I have been informed that the request for suppliers has now been taken down,” Nixon said. He added that though drones are an “effective and cost-effective tool for wildfire monitoring and search-and-rescue assistance,” they should “never be used to encroach on privacy.”