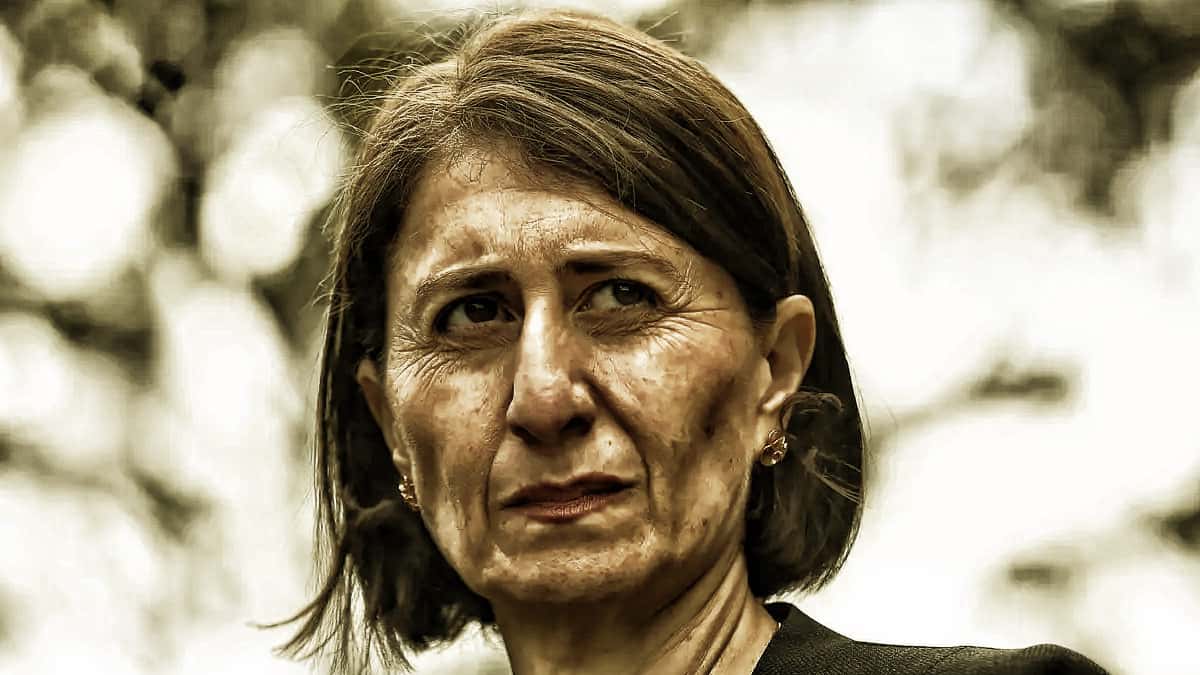 In some concerning news for the residents of Newcastle Sydney and Wollongong (NSW), Premier Gladys Berejiklian has confirmed an active case of the spicy cough.

The case was confirmed today, after the man was tested yesterday.

The man, who is in his 50s is said to have acquired the case locally, and is believed to have been infectious since Friday.

Which means, the big fella was infectious when he visited half of the barbecue stores in the Sydney area.

As a result of the premier’s announcement, the southern state, and the nation more generally has expressed it’s hope that the big meat guy found the piece of equipment he was looking for.

“Hopefully he got that barbecue in the end,” laughed one Sydney resident preparing to cancel his flights to Adelaide this weekend.

“As a proud owner of a Hark Texas Pro Pit Smoker I can understand a bloke’s desire to get his hands on a good bit of kit.”

“Bit of a shame if he’s gotta go into isolation without being able to cook up a mean bit of brisket, or some pork ribs.”

Following those comments, Premier Berejiklian has confirmed that the health system is bracing for more positive cases to flow from the meat man.

She has refused to confirm whether he has a large beard or a strong interest in American pale ales and culture more generally.