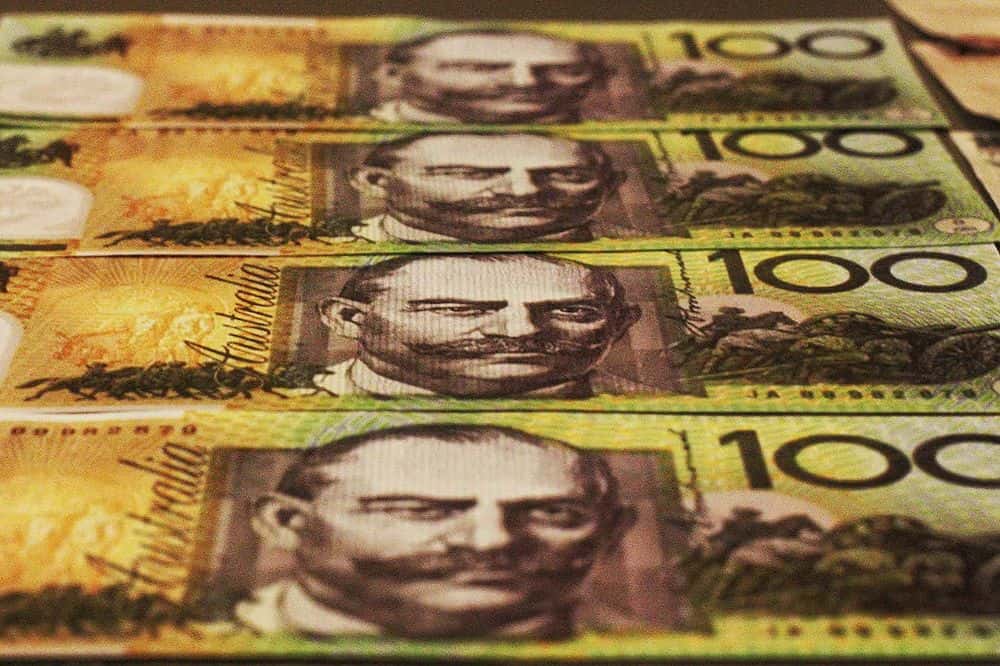 Here's a summary of the Australian government's digital economy strategy, as well as the rest of the tech-related investments made as part of the 2021-22 federal Budget.

The federal government officially released its 2021-22 Budget on Tuesday, after teasing the masses with a handful of pre-released initiatives in the weeks leading up to Treasurer Josh Frydenberg's third Budget night speech.

The big-ticket tech item was the digital economy strategy, to which the government has pledged nearly AU$1 billion.

As cybersecurity, safety, and trust "are the keystone of our digital economy", the Budget is pledging:

The government is funding AI to the tune of AU$124.2 million:

Digital skills as a "key to productivity" will see:

There was also a focus on emerging aviation tech, such as drones, through:

Under the "data and the digital economy" banner, the government is hoping its Data Availability and Transparency Bill 2020 passes through Parliament. In addition, it is :

Under "SME digitisation", AU$28 million will be spent on two initiatives:

Investment incentives in this year's Budget are:

In a bid to enhance government service delivery, and make good on its promise to bring government services online by 2025, the digital economy strategy also pledges AU$200.1 million to enhance myGov -- a single portal to access all government services -- to deliver a "simpler and more tailored experience for Australians based on their preferences and interactions". This will include a digital assistant or chatbot.

Outside of the digital economy strategy, Canberra has also opened the purse to continue a handful of existing projects, such as funding for Services Australia and the Department of Finance to support its work on building and delivering "modernised government technology" for managing accounts, resources, and the Australian Public Service, through its shared enterprise resource planning technology platform, GovERP.

The government will also provide funding, but it has not disclosed how much, to support the continuation of the Cashless Debit Card (CDC).

The government will also provide AU$2.6 million over four years from 2021-22 to support Australian business participation in Commonwealth procurement.

Changes to Employee Share Schemes were also made to help Australian companies to engage and retain the talent they need to compete on a global stage.

This was accompanied by a "patent box" to drive research in medical and biotech technologies, and support skilled jobs by encouraging companies to base their R&D laboratories in Australia.

The Australian Security Intelligence Organisation (ASIO), meanwhile, has been given a 10-year funding boost as part of the 2021 federal Budget, walking away with AU$1.3 billion of the AU$1.9 billion allocated to enhancing Australia's national security capabilities.

A AU$387 million, 10-year pledge to meet Australia's commitments to co-host the Square Kilometre Array (SKA) Observatory was also made.

AU$301.4 million will be used for the construction and operation of the Square Kilometre Array Observatory; AU$64.3 million has been allocated to the data processing centre, which will be located at the Pawsey Supercomputing Centre in Western Australia; and the remaining funding will go to site readiness and fibre optic connections.

The space sector will also get a boost, with the provision of an additional AU$13.3 million over four years from 2021-22, and AU$3.3 million per year ongoing, to the Australian Space Agency to increase its regulatory and technical advisory capacity under the Space (Launches and Returns) Act 2018 and support the growth of the industry.

The government will also be investing AU$204.6 million into telehealth, renegotiating the AU$114 million promise to extend the services that were introduced initially in response to the COVID-19 pandemic, until the end of the year.

The Australian Communications and Media Authority (ACMA) will get AU$4.2 million to "support the implementation and administration" of the News Media and Digital Platforms Mandatory Bargaining Code.

The federal government also announced it would be ploughing an additional AU$130 million into the "hugely popular" Regional Connectivity Program (RCP).

The funding has been broken down into AU$106 million for a second round of the RCP, of which AU$45.6 million has been "quarantined" for Northern Australia, and almost AU$25 million for additional "shovel-ready" projects in round one.

The Budget papers also revealed the extent to which NBN has met its loan obligations.

Under the headline of "Building Australia's Resilience", the federal government has set aside AU$1.2 billion over four years to improve how Australia prepares, responds, and recovers from natural disasters.

A small portion of that funding, AU$2.2 million over two years, will be used to design a "cell broadcast national messaging system" that is intended to "provide information to the Australian public concerning events of national significance".