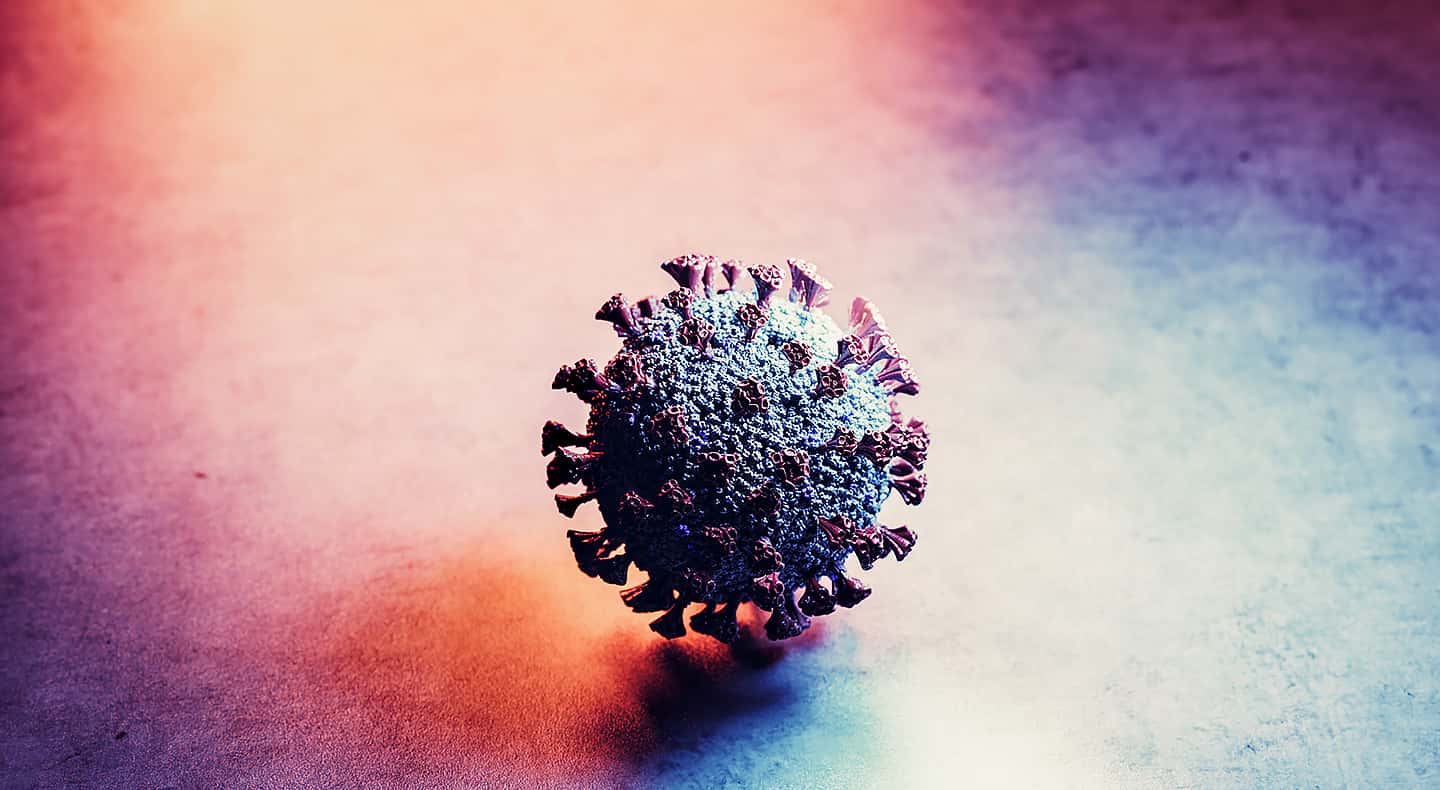 The self-destruct sequence that will bring down the death cult cabal of anti-human globalists has already been activated. With hilarious fake news attempts like the recent Rolling Stone hit piece against ivermectin, the cabal media is self-destructing by the day. With endless fiat currency printing by the Fed, the entire financial underpinning of illegitimate Big Government is imploding. And with the laughable, desperate attempts to imply covid vaccine “approval” while pushing utterly unproven booster shots backed by no supporting data whatsoever, Big Science is ripping its own eyeballs out and throwing them across the room.

We are witnessing the total self-destruction of Big Pharma, Big Science, Big Media and Big Government, all as they trip over each other trying to discredit ivermectin and vitamin D while pushing vaccine death shots and medical authoritarianism. All they’ve really accomplished, however, is the accelerated awakening of the masses as they witness the authoritarian lunacy and junk science death cult that’s paraded all around us, falsely claiming our freedoms have to be obliterated in the name of “safety.”

In Victoria, Australia, by the way, lunatic Premier Daniel Andrews just declared that unvaccinated people will be “locked out” of all health care and hospital services. Given how toxic, deadly and incompetent mainstream doctors have become, that’s probably a blessing. Perhaps the free people of Australia will finally turn to nutrition and natural medicine, and they will therefore outlive the vaccine zombies who are committing medical suicide.

The American Medical Association — which is now engaged in training its members to lie to patients as they murder them — has released an eyebrow-raising document that claims, “rampant disinformation” is, “eroding public confidence in science and undermining trust in physicians and medical institutions.” And to reacquire that lost trust, the AMA proceeds to teach doctors how to lie to the world about covid.

On page 9 of the document, doctors are told to replace the phrase “hospitalization rates” with the claim that all hospitalized patients are “deaths,” thereby wildly exaggerating covid deaths in order to achieve mass hysteria. Make no mistake: This is the AMA directly instructing doctors to lie about covid deaths. This is straight up medical fraud.

Similarly, doctors are also told to replace the word, “lockdown” with “stay-at-home order,” because that somehow sounds less totalitarian.

In the same document, on page 8, doctors are instructed on how to block, deflect and redirect questions to cover up the truth about vaccine injuries and deaths. They are specifically instructed to change the subject and reject questions from reporters or patients, while pushing AMA-approved “official” propaganda by claiming it’s all based on “facts,” not “science” or “medicine.”

In essence the AMA is now attempting to transform doctors into propaganda puppets for the global depopulation agenda. Practicing real medicine is no longer the priority of the AMA, it seems. Rather, physicians must practice lying in order to remain an AMA member in good standing.

Here’s a section from the document, entitled, “COVID-19 Language Swaps”

What’s just as disturbing in all this is how the AMA appears to have no realization that by posting this document, the AMA admits its own complicity in crimes against humanity. This is sometimes called “saying the quiet part out loud,” and this document that instructs doctors to lead patients to their own death can be used as evidence in international war crimes tribunals that seek the arrest and prosecution of AMA leaders who are taking part in this murderous scheme.

I first learned about this extraordinary AMA document by watching Dr. Bryan Ardis interviewed by Stew Peters (both are Brighteon.TV show hosts). This amazing interview, shown below, delves into even more detail about the AMA’s bold deception and how it recruits physicians to be propagandists carrying out medical genocide against humanity:

I also cover the topic in more detail in my Sep. 6th Situation Update podcast, which reveals extremely positive information about how we prevail by rejecting the medical death cult that’s right now destroying its own credibility (while killing its own advocates with bioweapons death shots):

Stay informed and keep your courage intact. The death cult medical genocide system is imploding right now, and you simply need to make sure they don’t take you down with them.