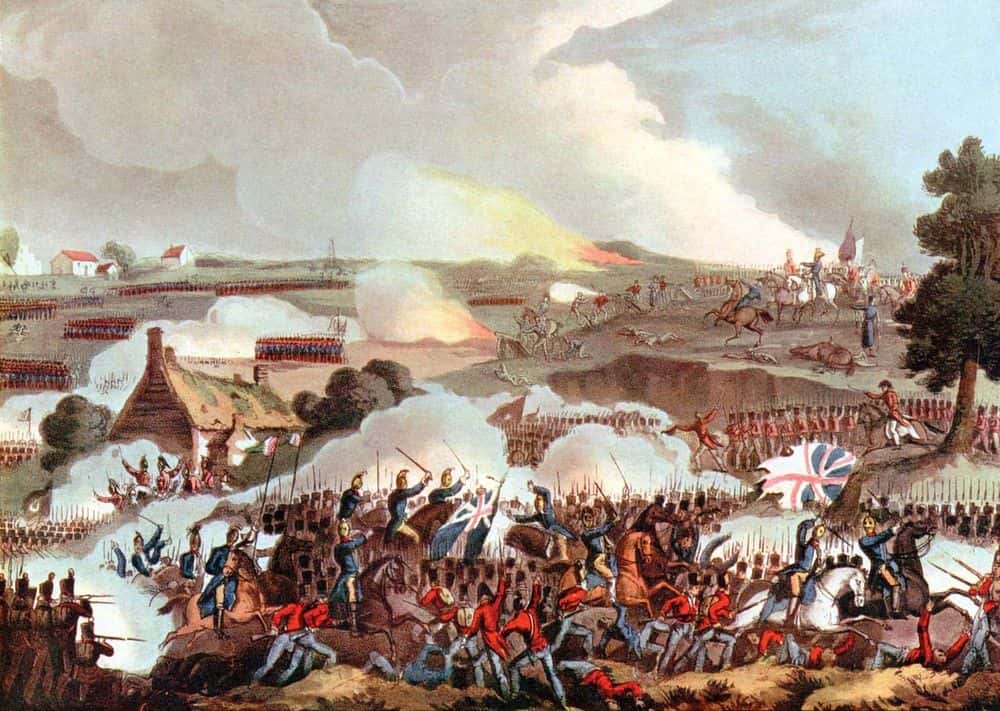 In the April 30, 2021 Getter video, Mr. Miles Guo said that “America’s big war will be in 2022” and “neither of the two vice-presidents is easy to deal with”. He also said that a big contest between the conservatives and the pro-communist in the United States in 2022 will help to take down the CCP.

How great is this strong counterattack that Giuliani is having now! America’s big war will be in 2022. Remember only Miles Guo said that neither of the two vice-presidents is easy to deal with. I can also tell you that our best outcome requires a big contest between the so-called conservatives and the so-called pro-communist in the United States in 2022. After the contest, the Capitol Hill, the White House, then the entire American media and the elite circle will wake up completely. The grass roots of America will realize that the Communist Party is a threat to them. The only solution to the virus is to find the antidote, then to find the cause and the culprit.

Look at those small countries, the 20 or 30 countries, the 50 or 60 countries that the CCP found [to ally with]. I said a year or half a year ago, that this is their strategy. [The CCP] wanted to play the UN card? The [Headquarter of the] UN is in New York. If America recognizes you [the UN], you are the UN; otherwise, the UN is nothing, not even a rubber stamp, right? In 2022, when the real United States [spirit], the American nationalists, the American conservatives and the real anti-CCP groups of the United States stand up, the UN and all international organizations in the world will be restructured because they have been infiltrated too much by the CCP.