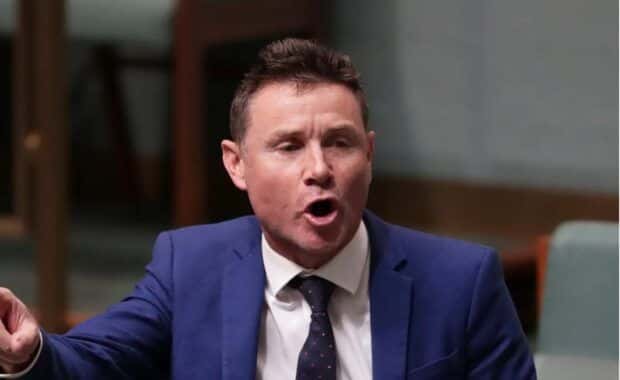 Coalition MP Andrew Laming has revealed he suffers from being a total twat.

In a radio interview, the veteran MP said his diagnosis – confirmed by a doctor last week ­– goes a long way to explaining his behaviour over the last two decades.

“When I relentlessly harassed and bullied two women online, it turns out I did that because I’m an absolute cockhead. And when I took a photo up a woman’s skirt, that was because I’m a fucking creep. It just makes so much sense to me now – it’s so great to have a diagnosis”.

Mr Laming said the diagnosis came as a surprise to him but not those who know him. “Once I got out of the doctor’s office I immediately rang my friends to tell them I’m a dickhead, and they said ‘we know mate, we’ve suspected it for years’”.

Professionals says being a fuckhead is common in politics and many MPs manage to have a normal career despite the condition.