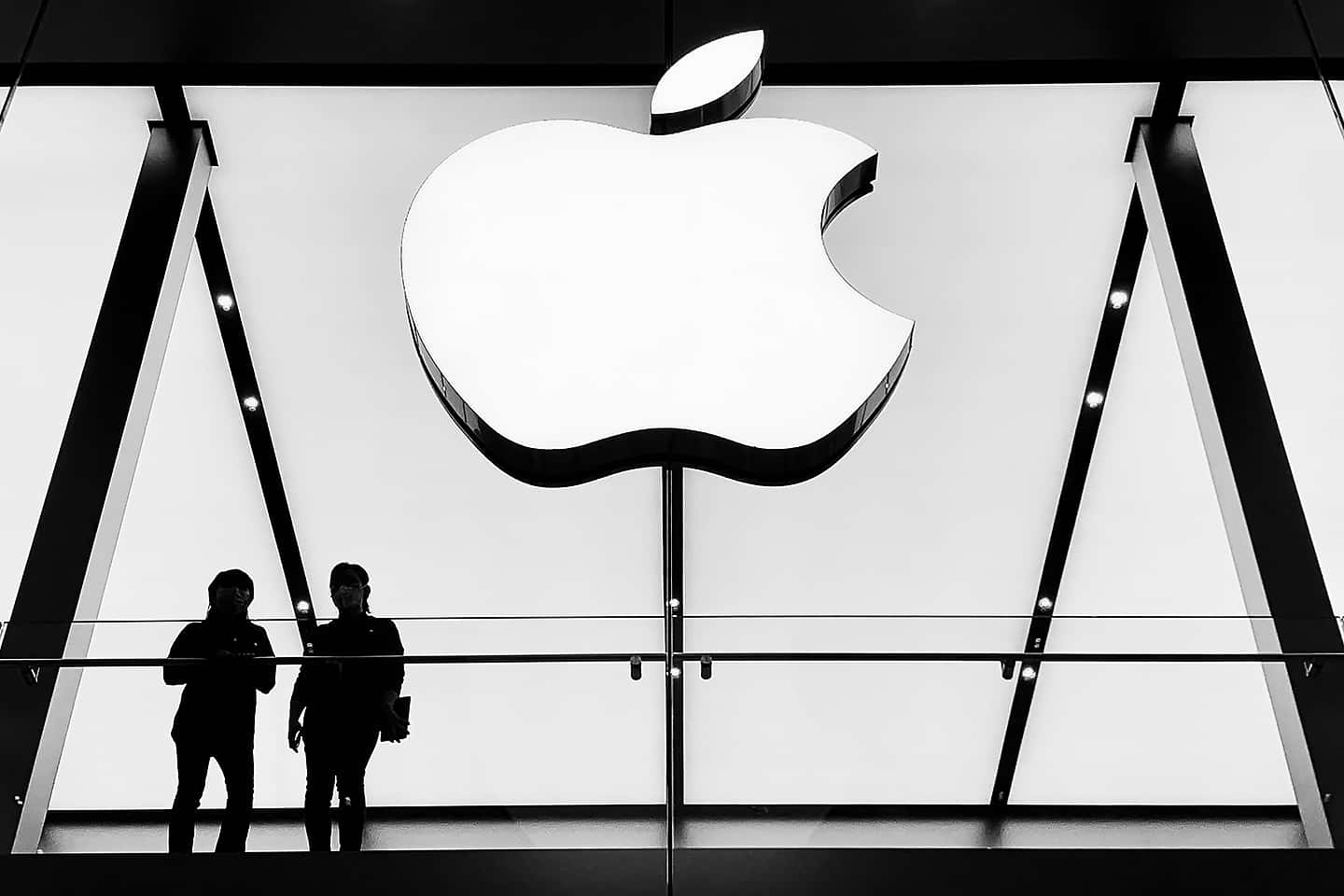 Ever since the scope and scale of invasive and widespread user-privacy endangering business models practiced by Big Tech started to become public knowledge, one of Big Tech’s biggest members, Apple, started to aggressively promote itself as a privacy-friendly alternative to products and services offered by Google and others.

But this carefully forged image was dealt a major blow recently when the giant announced it would start scanning iPhone devices of US users in search of images of child abuse. But it appears that not only Apple customers but also many of its employees had bought into the privacy shtick, and may now be experiencing something of a cognitive dissonance.

That could explain reports that are now saying there has been something of an “uprising” on Apple’s internal communication channels. For several days now, Reuters writes citing anonymous sources, Apple’s Slack channel has been getting inundated with messages – over 800 at the time – expressing one or another form of concern over the new feature.

That the news even made it out of the company is considered remarkable, given how closely, and until now successfully, Apple likes to control its employees and internal goings-on, suggesting that the debate that has been unfolding for days might be a notable event – although the report says those directly working on the feature didn’t appear to be taking part and voicing their opinion one way or the other.

According to the unnamed sources who spoke for Reuters, employee concerns range from worrying that the said privacy-protecting image will be undermined, to the photo scanning getting abused by other actors for purposes different than stopping dissemination of content depicting child abuse.

But there are also those who are defending the feature and the company’s decision to implement it.

Meanwhile, privacy rights groups like the EFF and the Center for Democracy and Technology (CDT) are continuing to criticize Apple’s move, as a broad group of like-minded organizations is said to be preparing a protest letter that will ask the giant to give up on the idea.

According to the CDT, Apple has admitted that there are “technical weaknesses that they are willing to build in.”

“It seems so out of step from everything that they had previously been saying and doing,” said CDT project director Emma Llanso.