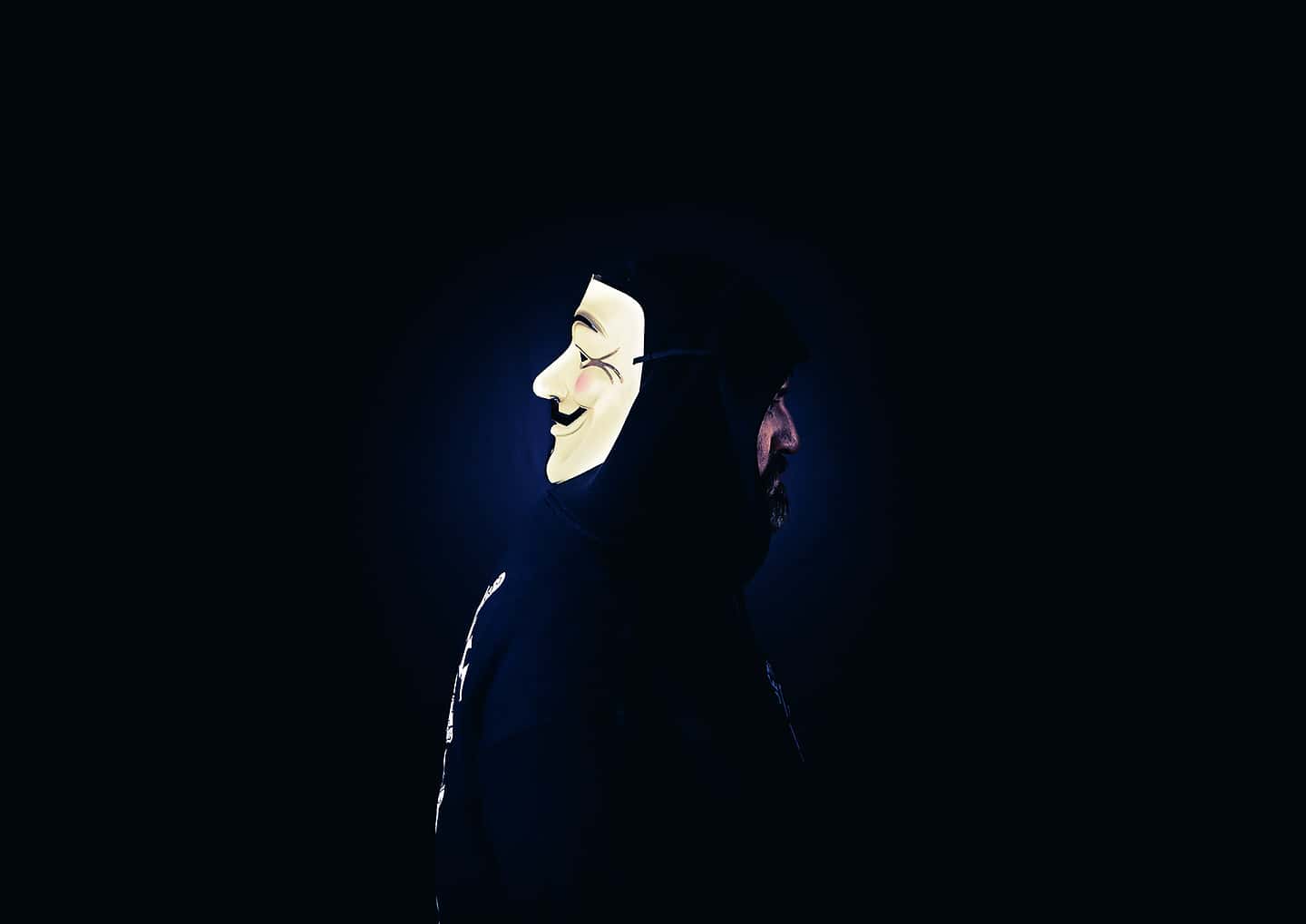 ASIO director-general Mike Burgess says encryption is good, but tech giants without oversight are impeding authorities with warrants and oversight.

The head of the Australian Security Intelligence Organisation (ASIO), Mike Burgess, has lashed out at tech giants for running interference and handing a free pass to Australia's adversaries and "some of the worst people in our society".

"Through the use of encryption social media and tech companies are, in effect, creating a maintaining a safe space for terrorists and spies," Burgess told Senate Estimates on Tuesday.

"It's extraordinary how corporations that suck up and sell vast amounts of personal data without a warrant or meaningful oversight can cite a right to privacy to impede a counterterrorism investigation by an agency operating with a warrant or rigorous oversight."

Unlike his counterparts at the Australian Criminal Intelligence Commission, Burgess did not go so far as to rule out all legitimate reasons for using encryption.

"Encryption is a fundamental force for good as a society, we need to be able to shop, bank, and communicate online with confidence. But even a force for good can be hijacked exploited and abused," the director-general said.

"In the case of encryption, we need to recognise how it is being used by terrorist and spies. End to end encryption is degrading our ability to protect Australia and Australians from threats, from the greatest threats."

In the recent federal Budget, ASIO walked away with a 10-year, AU$1.3 billion funding boost.

Burgess said the cash would go towards "connecting the dots" via data analytics, machine learning, and artificial intelligence across a number of areas including language recognition, voice to text, language translation, image recognition, and sentiment monitoring.

"Most important need for my people is to have the technologies support them in the job they do, so this will continue to be human-led, data-driven, technology-enabled," he said.

Deputy commissioner Ian McCartney said the incidents were reported by the AFP, and it has started to rectify the process issues in the past couple of years.

The deputy commissioner then offered a lack of officer education and complex legislation as playing into the situation.

"I think it's fair to say our young investigators in the AFP, the complexity of legislation they face, and that the government's apparatus around that is quite large, so there is an onus on the organisation which we take very seriously, to provide that education back, particularly, to our young investigators," he said.

McCartney said the requests were location requests, and therefore, were unlikely to pervert the course of justice and confined to the ACT Policing arm of the organisation.

Following the Ombudsman's investigation, compliance for ACT Policing now sits within the AFP compliance area, as well as establishing an inspectorate within its professional standards command.

"We will generate a lot of our own audits -- that perhaps in the past we've relied a little bit on the Ombudsman to do some of these -- we're going to be front-running a lot of those matters to make sure that we're compliant on all fronts," AFP commissioner Reece Kershaw said.