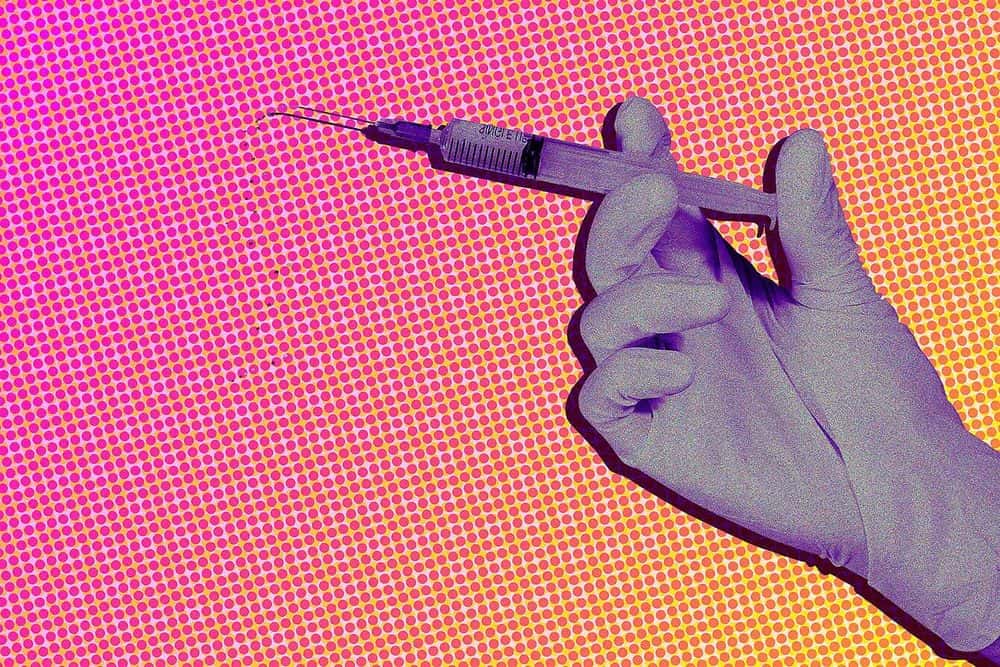 A ﬁt and healthy father-of-four with no underlying medical conditions, was mysteriously struck down in late June.

Sam Briggs says her husband Mark is a broken man.

Twice his family thought they would lose him, but he fought back, doggedly clinging to life.

He remains in a medical ward in the Rockhampton Hospital and despite countless tests, doctors are unable to ﬁnd a cause for his life-threatening symptoms.

Just as some of those symptoms improve – the ﬂuid around his heart and in his abdomen is decreasing and his liver is less inﬂamed – others appear.

As well as deep vein thrombosis in his legs, Mark is developing clots in his left arm.

His fever continues to spike, and doctors now suspect he has a bleed in his stomach.

He is being fed through a nasal gastric tube because he cannot swallow and is unable to eat.

Sam said the tube had been dislodged three times in the past two days, which had caused Mark considerable distress.

“His throat is very sore and every time they have to put it back in, he gags and chokes,” she said.

“Yesterday when they said they had to do it, he just broke down and cried.

“He just balled his eyes out because it’s just so traumatic.

Sam said that Mark tested positive to Epstein-Barr Virus on Wednesday, something doctors believe could provide some answers.

They now want to send him for a PET scan.

Sam said she was pushing for it to be done in Townsville rather than Brisbane, given the Covid situation in the capital and because Mark’s immune system was so severely compromised.

Sam said every day was a challenge, and the uncertainty was unbearable.

“We will have a good morning where he’s feeling not too bad and then the rest of the day, he just goes backwards,” she said.

“We’re still managing a lot of the same stuff and then there’s new stuff popping up all the time.

“I’m mostly doing okay, but every now and then I have to cry.”

With the lack of a clear diagnosis, the family is questioning whether the AstraZeneca vaccine could be responsible, and say they’ve been told his case has been referred to the TGA (Therapeutic Goods Administration) for investigation.

Mark had the ﬁrst of his vaccinations on June 15, and just over a week later started to experience symptoms, which included back and chest pain.

Typically the dodgy TGA mis-interprets the data on deaths and it is hard to extract the exact number caused by Pfizer and Astra Zeneca viral innoculations:

How many have gone on to die from reported side effects and those that are not reported?

This is one example their intentional misinformation:

“Since the beginning of the vaccine rollout to 18 July 2021, over 10.1 million doses of COVID-19 vaccines have been given. The TGA has received and reviewed 399 reports of deaths in people who have recently been vaccinated and found six that were linked to immunisation. These deaths were all related to the first dose of the AstraZeneca vaccine – five were TTS cases and one was a case of immune thrombocytopenia (ITP).“

How to report side effects and deaths from Covid vaccine: