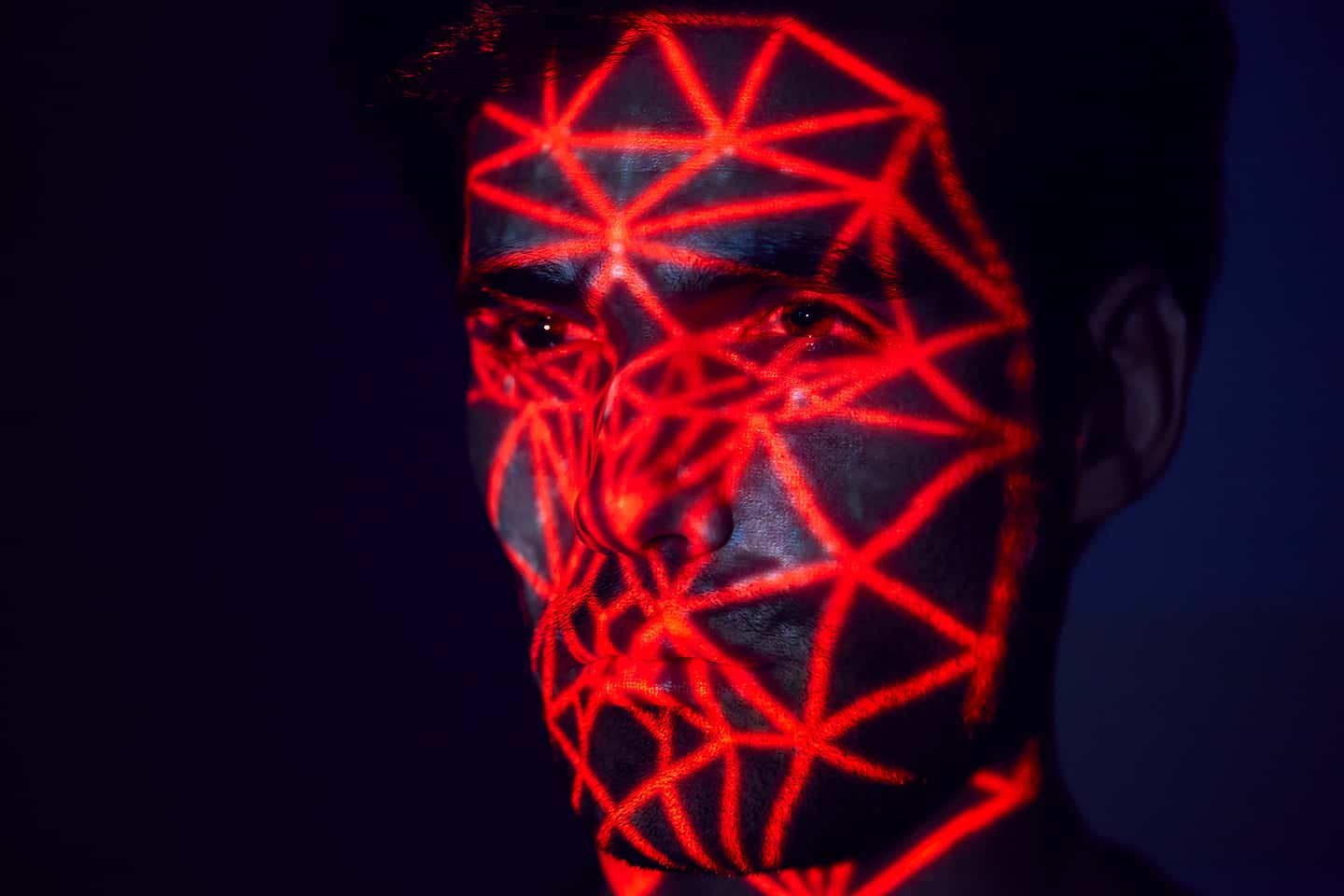 A strong identity, otherwise known as identity proofing level three (IP3), is the highest level of verification expected to be offered through the app, which has been available since mid-2019.

IP3 requires a “high confidence in the claimed identity and is indented for services with a risk of services consequence from fraud”, according to the trusted digital identity framework (TDIF).

It will be necessary for those myGovID users wanting to access the complete range of online services that are eventually offered by the government.

The ATO, which manages myGovID on behalf of the federal government, has been working to integrate liveness detection since entering a $10 million deal with iProov in February.

Having finished building myGovID IP3 by July, the national revenue agency has spent at least the past two months testing the solution privately.

A spokesperson told iTnews the “public beta commenced on August 31 2021 and is available to all myGovID users via the Apple and Google app stores”.

Users wanting a strong myGovID are required to verify their passport, birth certificate or citizenship certificate and driver’s licence or Medicare card.

For "strong", once the three documents are verified, users are asked to complete a face verification check against their passport photo using the liveness detection solution.

At this point, users can perform a face scan by taking a series of photos against different coloured backgrounds to confirm that they are live and physically present.

“This one-off face verification process scans your face to check that you are a real person, the right person and verifying in real-time,” the spokesperson said.

“The face verification is a one-to-one match and the process is only completed with a user’s consent.”

The spokesperson added that the public beta follows the successful TDIF accreditation for myGovID to offer IP3 which ensures the service adheres to strict privacy and security safeguards”.

iTnews was able to verify a photo in its tests of the solution, but encountered error messages on several occasions.

It is possible the errors messages occur when an image is rejected by the solution.

The ATO is planning to continue to “test, iterate and take on feedback to inform any further improvements” to myGovID before concluding the beta.

myGovID can now be used to access 78 online services from 30 federal and state government agencies, including myGov.

More than 2.7 million myGovID identities have been created to date.

Last week, iTnews revealed the ATO had extended its digital identity contract with Accenture at a cost of $39 million, quadrupling the value of the existing contract.