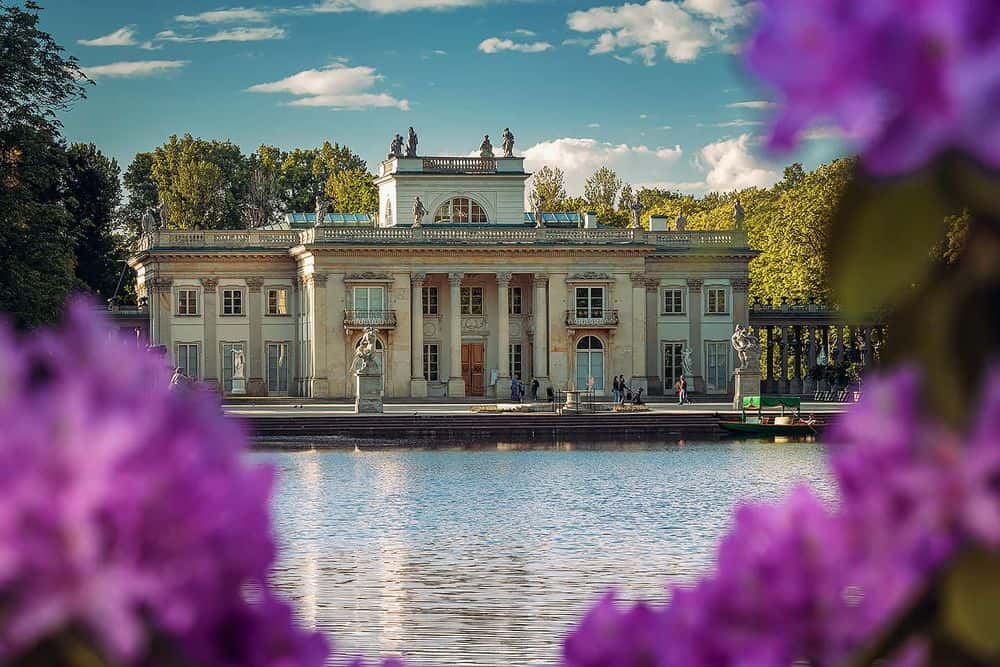 As the house prices in Australia continues to rise, the Australian Tax Office has decided to reclassify houses as luxury items in order to better represent the modern market.

“We came to our decision after seeing the treasurer’s latest budget,” explained a representative, “When we saw the government respond to a major shortage in supply by trying to increase demand, we realised there is no way we are talking about a regular item. That is the sort of action from anyone with even the most basic understanding of economics would only happen on a luxury item and based on our research of who is buying houses and why they clearly aren’t being treated as needs.”

“Now when wealthy people like the politicians who draft these plans continue to buy more and more houses they will be facing increased tax accordingly, unless they avoid their taxes. Come to think of it that’s just probably what they will do… someone really needs to close-up those loopholes and stop this sort of behaviour. Anyway, I know some of you might be worried that it could affect people who aren’t rich but I mean come on, who else is buying houses these days?”

In response to this update the Morrison government have announced they will respond by introducing more tax-cuts for the rich in order to more than make up for this new cost, as well as a new ‘SuperSeeker’ scheme which will involve just forcing working and middle class to hand their super money over to the 1% after “not enough of you fell for the idea to throw your retirement away on a house you can’t afford” leading to a more stream lined solution.