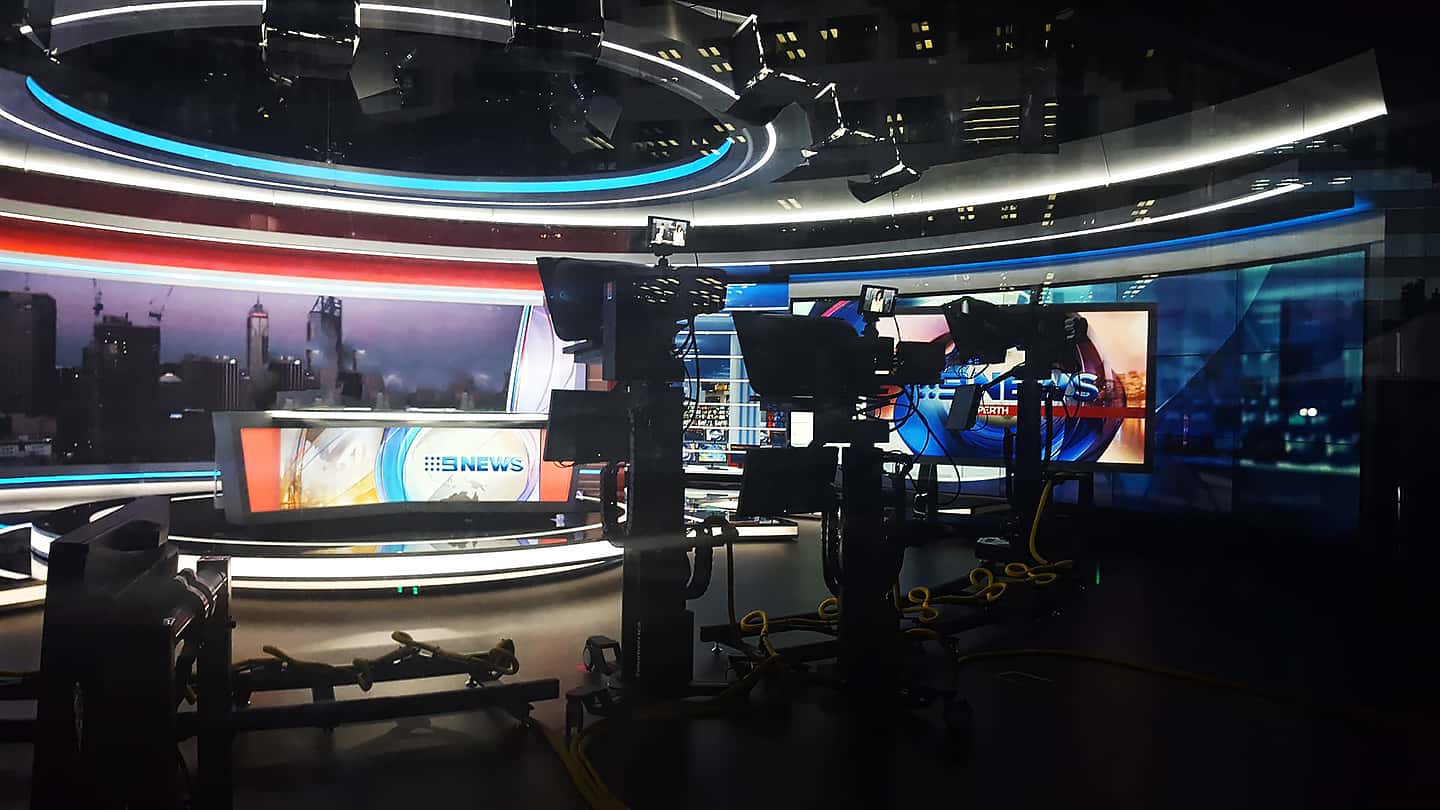 On Sunday, it was announced that Her Royal Highness Queen Elizabeth II has tested positive for the China Virus.

There have been concerns about what would happen if the Queen contracted COVID because, at 95, she’s very firmly in the highest risk category even though she’s triple-vaxxed.

There was quite a bit of concern for her health when she was hospitalized in October for “preliminary investigations” and was told to rest for a few days.

Buckingham Palace issued a statement on Sunday that the Queen tested positive for COVID and is experiencing “mild cold-like symptoms” and will be carrying on with “light duties.”

However, a now-deleted video by the Aussie mainstream media channel The Nine Network sparked a conspiracy theory that the Queen is using “Stromectol, which contains 3mg ivermectin.”

On Monday night, A Current Affair (ACA), a TV program, broadcast a segment talking about the monarch’s coronavirus diagnosis. The footage featured Dr. Mukesh Haikerwal, a Victorian GP and former Australian Medical Association leader. He has been at the forefront of the COVID-19 response in the region, including leading testing and vaccination clinics in Melbourne’s west.

Dr. Mukesh Haikerwal said that the Queen might benefit from medication that was recently approved in Australia to treat the virus that originated in Wuhan.

Haikerwal discussed how drug treatments benefited elderly patients who contracted the coronavirus during the segment. The program showed stock images of vials of sotrovimab, an intravenous monoclonal antibody treatment used for high-risk cases.

Shortly after, the video switched to a medication box with a label reading, “Stromectol, containing 3mg ivermectin.”‌‌The video is now deleted but we have saved the segment! ‌‌Video below:

“What does Channel 9 know that we don’t?” Senator Gerard Rennick asked on Facebook in response to the video.

“Is Ivermectin (Stromectol) pictured [in the report], being administered to Covid patients at Australian hospitals?”

Senator Rennick said, according to a number of whistleblowers, it is!

“The TGA and Health Departments have been caught out lying on so many occasions it would not surprise me,” he added.

The Nine Network has apologized after mistakenly suggesting the Queen was using the drug ivermectin after contracting Covid.‌‌“We do not suggest the Queen is using ivermectin,” the network said on Tuesday.‌‌Ivermectin is not an approved COVID-19 treatment in Australia, Australia’s medical regulator stated.