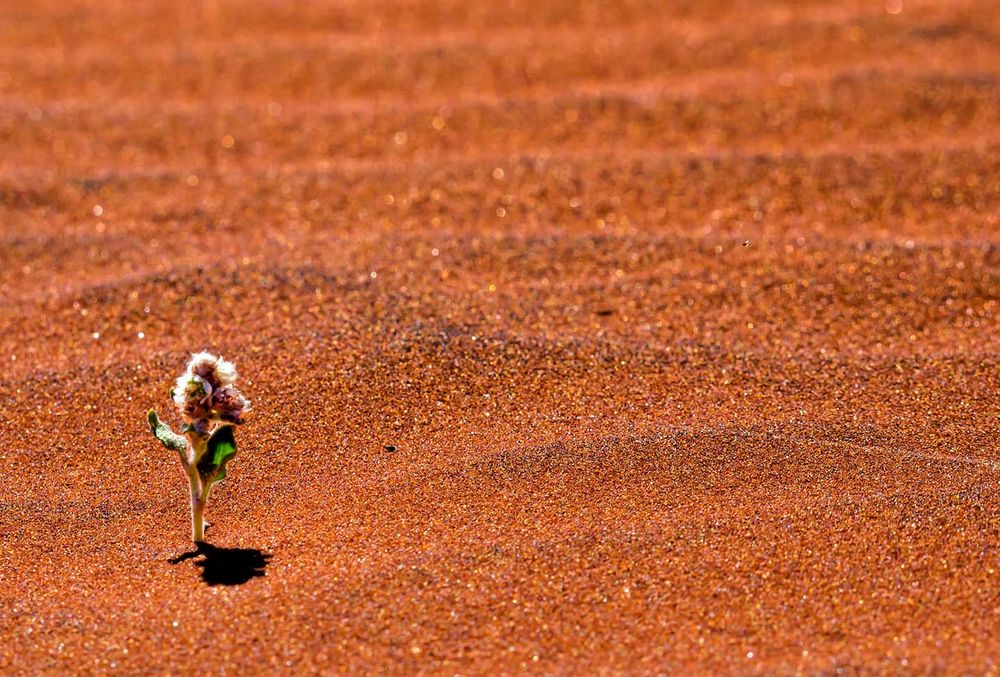 All cause mortality goes significantly excess in April 2021 for all age/sex groups bar one...

Apparently, it’s really difficult for our ONS to produce deaths by date of occurrence by sex and age until 7 months after year end. This means we won’t get any reliable death data for 2021 until July this year.

Fortunately, Australia is a little more timely with their data releases so we can get a little insight from down under.

Looking at both sexes and all ages, it is clear that things have gone really wrong for Australia since the week ending 11th April 2021. Between then and the end of Feb 2022, there have been 16k excess deaths.

There have been less than 4k COVID deaths in that same time with most of those coming since Sept 2021.

So, much like every other country of the world, Australia has had more COVID death since the COVID vaccine was introduced in Feb 2021 and substantially more excess death from other causes.

By the end of the period, more than 90% of the adult population has been jabbed.

What if we break it down by sex and age?

In the over 75s, the pattern is quite consistent, regardless of sex. There was modest excess death during 2020, the year of the plague, followed by significant excess starting exactly on 11th April 2021, just under two months after the mass COVID vaccinations began.

Things to start to get interesting in the 45 to 64 year olds. The men have been dying less than expected since the start of 2020 but stop their decline when vaccination starts and rally in early September 2021.

Conversely, the women seemed to have a little spike Feb to May 2020 when COVID was pandemic before also declining in the run up to mass vaccination. But the biggest anomaly is that their death rally starts on 18th April, 1 week after the oldest groups but 1 week before the 65 to 74s and a massive 5 months before the men.

I’m not normally one to speculate, but in the absence of any better quality data from the expert public health authorities, I’m going to have a stab at an explanation - there are substantially more female health care workers, especially in care homes, who would have been “prioritised” over their male peers which is why they die from the jab sooner.

I could be wrong.