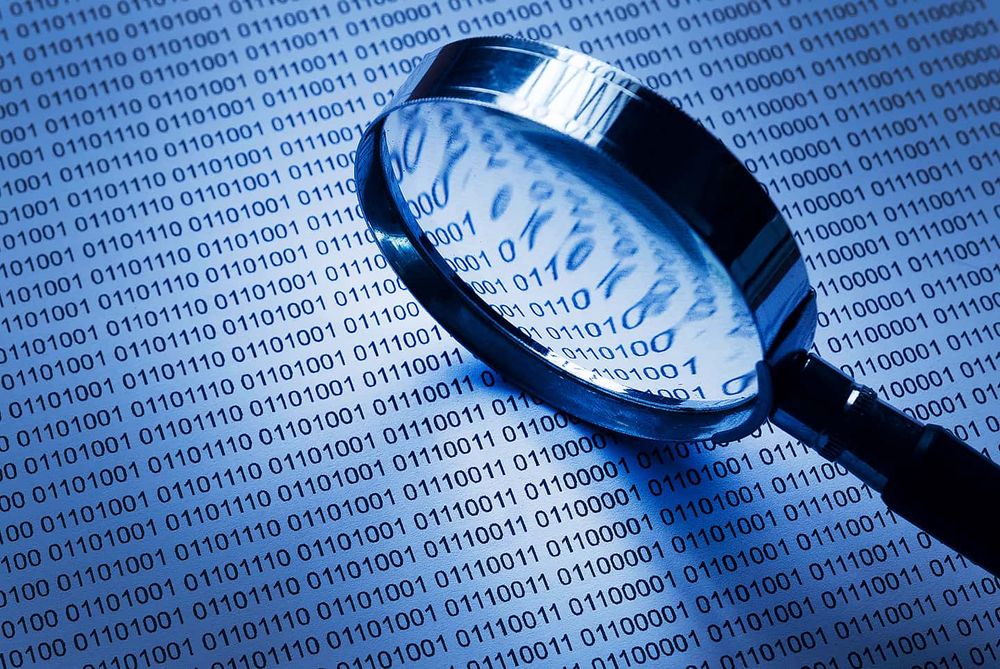 The start of many attempts.

We currently live in a world where “little things” like human rights and freedoms inevitably fade from sight to give way to focusing on sheer survival.

And now, what with thoughts of “bottle-cap collecting” – a reference Fallout fans will surely appreciate – you might have forgotten about Australia. And the various and often insidious ways its authorities continue to work hard at undermining the internet and the rights of everyone using it.

But reports out of the country still remind us to keep paying attention and keep counting all the ways it appears to just hate online freedoms.

Encryption – there’s a thing that keeps “ordinary people” safe and private on the internet, just like the walls of their homes, or the reasonable laws of their land. Well – the way they all used to.

In Australia, a law – the Telecommunications (Interception and Access) Act – was previously only used on a voluntary basis, internet-wise, with law enforcement agencies requesting cooperation from internet platforms to break encryption via voluntary Technical Assistance Requests.

However, the latest report covering 2020 and 2021 reveals that “men with guns” have turned to issuing compulsory notices for that information, for the first time ever.

And yet – “no agencies were authorized to become an enforcement agency in the 2020-21 reporting period,” the same report said.

Just how erratic, disorganized, and conflicted the whole thing is, is evident in reports that say Australia’s encryption laws were passed in late 2018, with then-Labor leader saying he wanted to make Australians “safe over Christmas.”

“A year later after losing an election, Labor wanted to fix the laws it voted for,” writes ZDNet.

Erosion is a mighty force. Trust, as well as the rule of law, don’t seem to be any exception to it.

The Australian case “leaves the compulsory Technical Capability Notice (TNC)as the only form of notice yet to be publicly disclosed as used,” reports say.

That’s two out of three protections internet users in Australia used to count on.

A homicide case today – a perfectly legitimate protest tomorrow. Who’s to say where the thing goes, once it’s unleashed onto a country.

As they say in Italy – “we’ll only find out by living.”