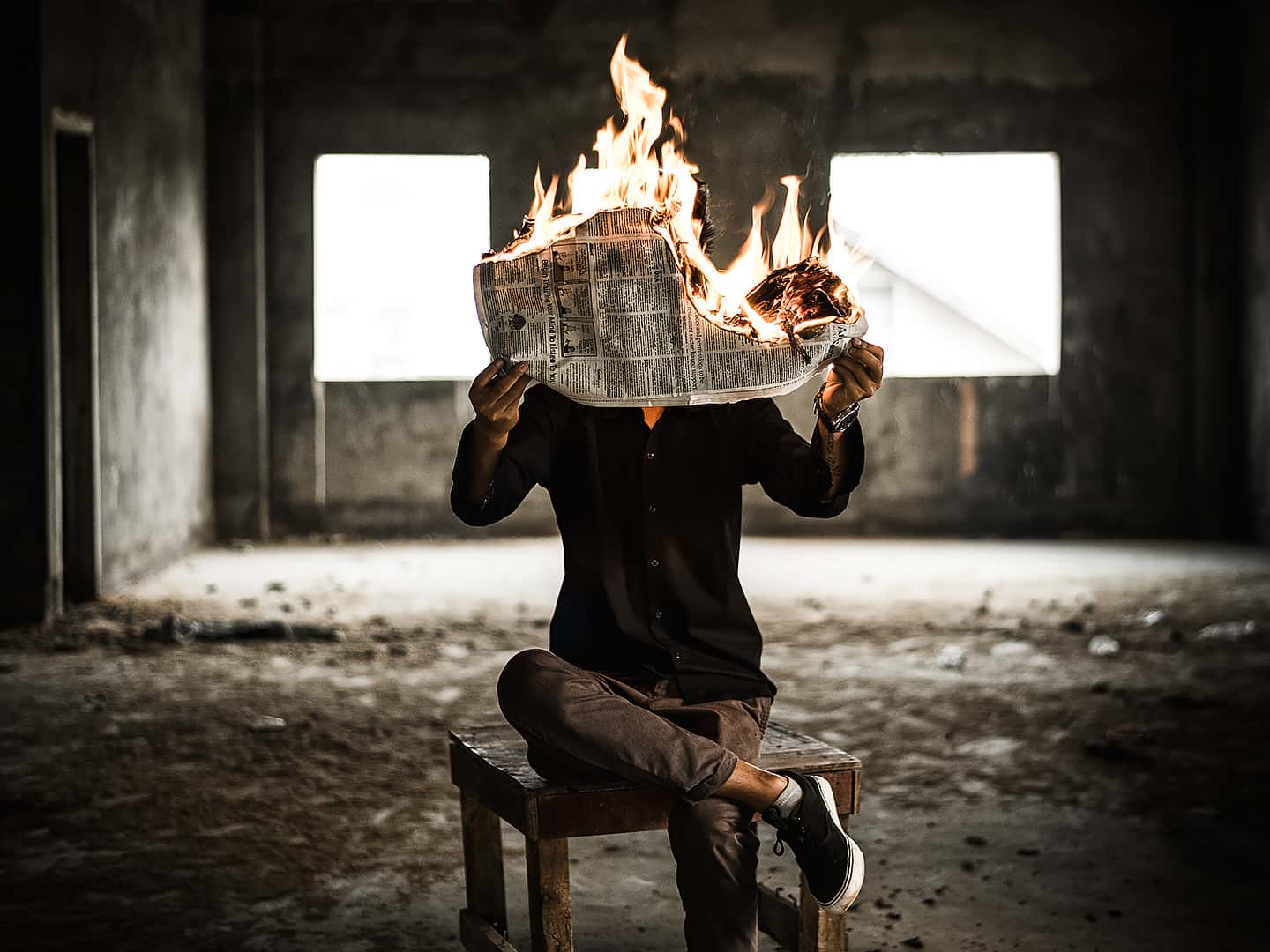 Planned for this year.

The new legislation was announced by Hon. Paul Fletcher, the Minister for Communications, Urban Infrastructure, Cities, and the Arts, while releasing a report by the country’s media watchdog the Australian Communications and Media Authority (ACMA) on the current state of disinformation and quality of news.

“Digital platforms must take responsibility for what is on their sites and take action when harmful or misleading content appears. This is our Government’s clear expectation – and just as we have backed that expectation with action in recently passing the new Online Safety Act, we are taking action when it comes to disinformation and misinformation.”

The legislation would give the ACMA with the powers to hold social media companies responsible for harmful posts on their posts.

The agency will also have the power to enforce industry codes and to make standards for the industry.

A Misinformation and Disinformation Action Group will also be created, from industry stakeholders across the private sector and government.

The government acknowledged the steps taken by social media companies to tackle misinformation but said more should be done to protect Australians online.

The government will consult with relevant stakeholders and introduce the bill in the second half of this year.

Citizens can let the government know what they think of the idea during an advisory period.

Meta says Australia's anti-defamation laws are at odds with FTAs

Meta has warned the anti-defamation legislation being proposed by Australia's federal government is at odds with the country's free trade agreements with other nations.

The anti-defamation legislation, framed as laws to stop trolling, seeks to require social media service providers to establish nominated Australian entities that can access user data for users who have posted potential defamatory material while in Australia. The laws contain this requirement as the federal government wants to make it possible to unveil the poster's identity for the purpose of initiating defamation lawsuits against them.

During a parliamentary hearing to review the anti-defamation laws a fortnight ago, a Senate committee questioned whether such a requirement would be in conflict with Australia's existing free trade agreements with other countries such as the United States.

In that hearing, Meta Australia policy head Josh Machin told senators tasked with reviewing the laws that the requirements are "not consistent with the spirit of the requirement of the US free trade agreement".

Article 10.5 of the Australia-United States Free Trade Agreement bans either country from requiring a service supplier based in the other country to establish or maintain a representative office or any form of enterprise as a condition for offering cross-border services.

Throughout the drafting process for these laws, however, the Attorney-General's Department (AGD) has said the proposed laws align with Australia's free trade agreements as all of them contain exceptions to this type of rule.

Pointing to the World Trade Organization's General Agreement on Trade in Services, AGD said the ban does not need to be applied so long as the requirement does not constitute a means of arbitrary or unjustifiable discrimination between countries.

During those hearings two weeks ago, Labor Senator Kim Carr asked Meta for further information regarding why the anti-defamation legislation would be at odds with Australia's free trade agreement. In Meta's answers that were published this week, the tech giant said on a practical level the requirement to have a nominated entity in Australia is not necessary for securing access to relevant user information.

"Companies such as Meta Platforms, Inc. (located in the US) already have existing corporate structures and processes that enable us to take action in response to Australian defamation reports," Meta said.

It also reiterated that the requirement would be inconsistent with the spirit of Australia's obligations across a number of existing trade agreements.

Meta believes a number of Australia's free trade agreements expressly prohibit Australia from requiring international service suppliers, such as Meta, from establishing or maintaining a representative office in Australia as a condition for the cross-border supply of its services to the Australian public.

"We believe that relying on technical exceptions to justify the view that this legislation is compliant with the Free Trade Agreement would be seen as hypocrisy by other countries throughout the region," Meta said.

"These requirements would set a concerning precedent that could undermine the principles of an open internet."

It claimed the anti-defamation legislation goes against Australia's approach for cross-border services trade in its free trade agreements with Chile, Hong Kong, Indonesia, Japan, Peru, Singapore, South Korea, the United States, and the Comprehensive and Progressive Agreement for Trans-Pacific Partnership.

Beyond Meta's concerns about the laws being inconsistent with Australia's free trade agreements, critics have expressed concern the anti-defamation laws are only for the privileged due to the high costs of litigation and ruin the country's defamation laws.

Others have said the proposed laws could create safety issues for vulnerable communities that are better served remaining anonymous online.

The Senate referred the anti-trolling law for review last month, with a report of the committee's findings due this week.