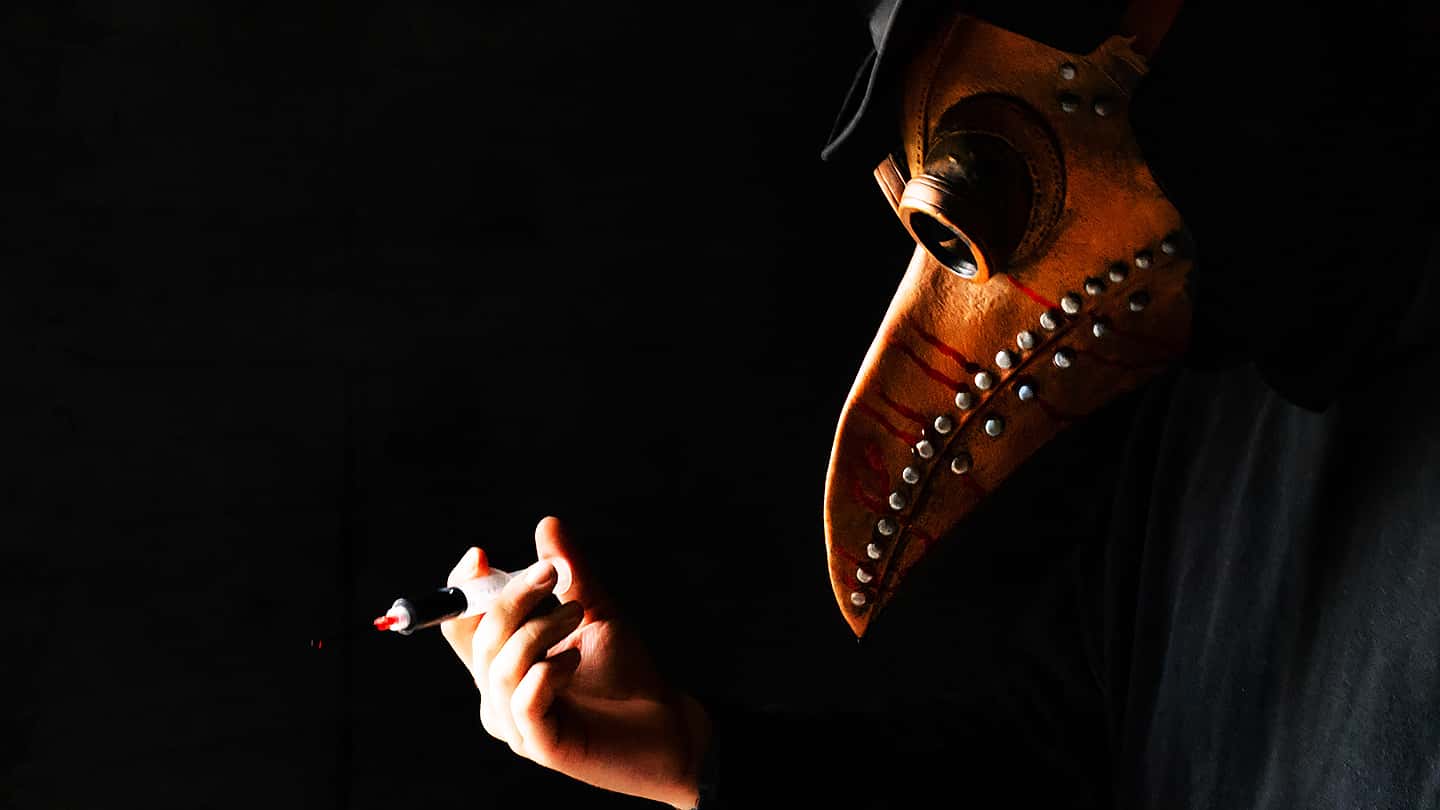 If you didn’t already think so, the news that police have received thousands of calls from Aussies dobbing in other Aussies — let me rephrase that: from AINOs (Australians In Name Only) — over various silly Covid breaches, will surely convince you that most Australians have been cowered.

Think of the enthusiastic voices encouraging their state premiers by voting for them for locking them up and putting them down… Those buffoons, eh?

I’m disappointed to say the least, that what fury there is about the mismanagement of public health in this pandemic is largely contained and often condemned. Watching the media conferences you’d think those speaking were overlords of we, the people; nasty, finger-wagging re-educators, whose mandates are not supported by rationale. Why 5 kilometres? What’s the rationale? Why masks outdoors? Where is the medical rationale for any of it? Why having to drink through the mask? We have been cowered and turned against each other.

The mass media; lackeys and uninformed, useless idiots much of the time, have utterly failed to question the prevailing orthodoxy. Instead, they have joined the lynch mob attacking anyone who points to actual, real, credible, peer-reviewed scientific medical reports that do not support masks as useful, or that discuss the merits of medications that have been declared taboo by the fools who star in their daily press conferences.

I am angry alright. So is Steve Waterson who wrote a righteously angry piece in The Weekend Australian recounting just how low we have got, citing outrageous examples. But what really got to me in his piece was this:

Enjoy this taste of what awaits us as the police state tightens its grip on our liberties. To drive home the seriousness of “doing the wrong thing”, the NSW Police Commissioner decided on-the-spot fines for health disobedience needed to be bumped up to $5000. My sense is that $1000 was already enough to put people off going without their masks, but I suppose if you’re on $649,500 a year it does seem like a trifling sum. Doing the wrong thing isn’t a problem for his officers, however: “We have to shape the behaviour of people,” he told them in a recent video. “If you write a ticket and get it wrong,” he added, “I won’t hold you to account for that. Two weeks ago I watched people having their behaviour shaped at Bondi, as two mounted police rode their large horses south along the middle of the beach, stopping at the towels of two young mothers and their four toddlers, tiny beside the horses’ hoofs, to order them to pack up buckets and spades and leave the beach.”

The Police Commissioner wants to “shape the behaviour of the people” and if his cops write a ticket and get it wrong, he won’t “hold them to account for that”.

I would like to shape the behaviour of the health bureaucrats and politicians who have consistently ignored the latest medical research about managing Covid-19, sticking to the knee jerk responses of 18 months ago. In doing so, they are doing immeasurable harm to the health and mental health children, young adults and to the fabric of our society.

You dumb fools — and dumb fools us for tolerating you as we cower in fear of the plague. You know, the one that kills all in its path … well 0.4% of them anyway.