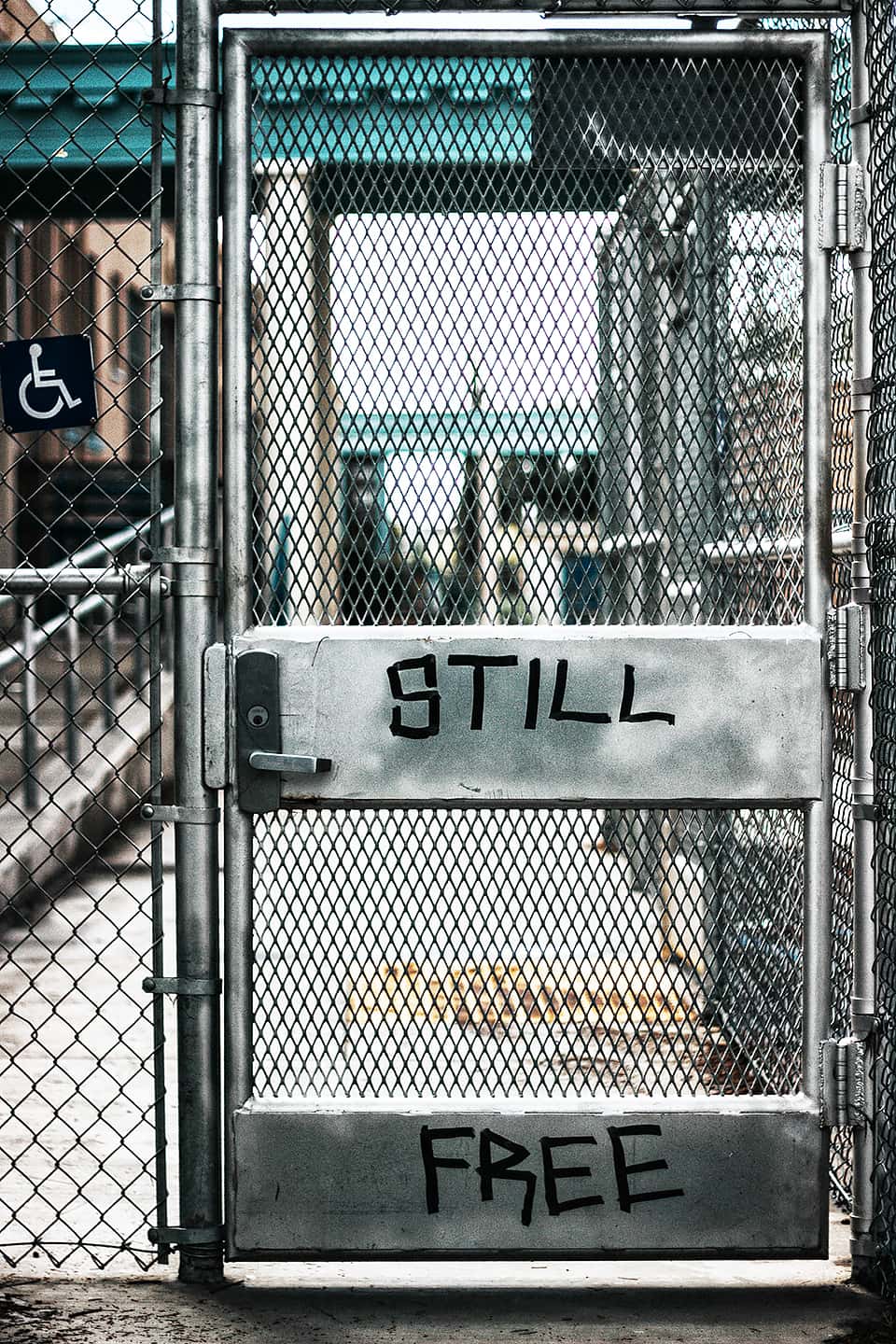 A video out of a quarantine camp in Australia shows a man describing how cops harassed a woman because she briefly removed her face mask to drink some tea.

The video clip, which was posted to TikTok, features a young man describing the mundanity of life inside a COVID self-isolation camp.

“We’re all just waiting patiently to be fed, it’s like when you shake the bag of dog treats and the dogs come running – we’re all just outside waiting,” he states, before describing what happened to the woman living in the shack opposite him.

“Just had the cops come round and tell this woman off staying over here as well because there was about 5 seconds in-between her taking a sip of her cup of tea and she took her face mask down,” he states.

“Cops came round literally on the dot and just pulled her up for it and she said ‘well I’m drinking my tea’ and they said ‘well not right now you’re not – put your face mask on.”

“There will be no removal of masks to consume alcohol outdoors, you will no longer be able to remove your mask to drink a cocktail at a pop-up beer garden on a footpath as part of a pub crawl,” said Andrews.

People in Australia are routinely harassed by authorities for not wearing face masks, including an elderly man who had a seizure after police tackled him for not wearing a face covering while he was exercising in the grounds of a botanical gardens in Brisbane.

Having pursued a disastrous ‘zero COVID’ policy, Australia is now being referred to as ‘prison island’ – having imposed one of the most draconian lockdowns in the developed world, including a night time curfew, with seemingly no escape plan.

As we highlighted earlier, authorities in Victoria, Australia have announced they will “lock out” unvaccinated people from being able to participate in the economy.

New South Wales Chief Health Officer Dr. Kerry Chant also asserted that COVID will be with us “forever” and people will have to “get used to” taking endless booster vaccines.