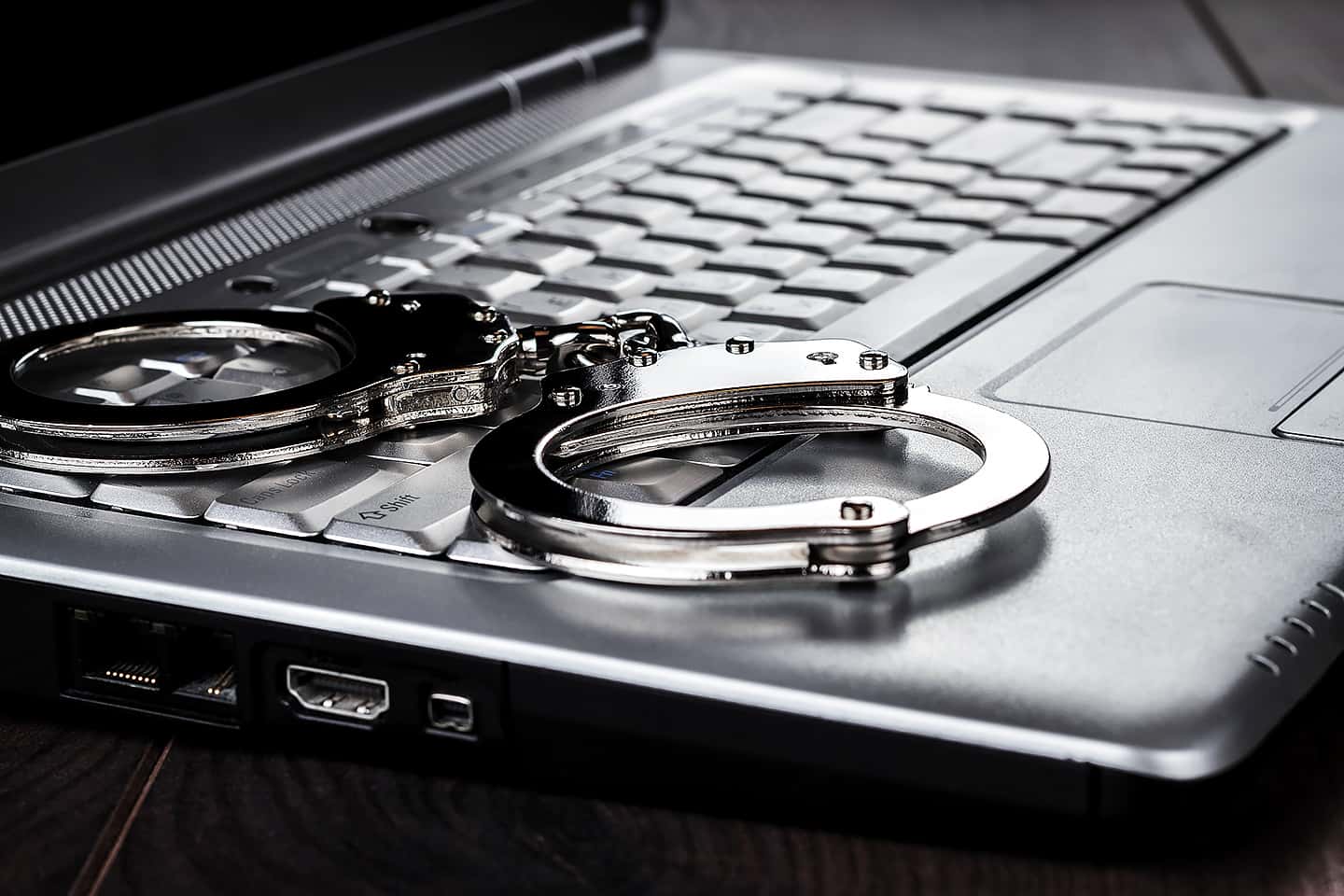 Google is leading the challenge against the law.

Google is fighting to get an Australian court judgment overturned in order to avoid liability for defamatory content found in hyperlinked pages.

The case that is now before the country’s High Court stems from a previous decision by the Victoria Supreme Court that found Google liable for showing a search result leading to an article published in the Age about George Defteros, which he found defamed his person.

Google was in 2020 ordered to pay the lawyer, who represented persons with criminal background, $40,000 in damages, after a court of appeals upheld the ruling which found that the implication made in the article was that Defteros was not merely doing his job, but had become personally close with his clients.

Four years earlier, before he sued, Defteros tried to get the article removed from search results, but Google said The Age was “a reputable” media outlet and would not cooperate.

Google’s argument now, in asking for the compensation ruling to be overturned, is that it sets a precedent that would compel it to censor search results (even more, critics would say – the tech giant doesn’t seem to have any problem downgrading or removing results and links of those sources it feels are not “reputable”).

In this instance, Google was referring to links found in search, and the giant’s apparent liability for any content found on the other end of that link. Google also took issue with the “quality” of Defteros’ original notice, when he apparently falsely stated that the Age had decided to delete the article from its website.

Whatever the notice it received, Google’s appeal before the Supreme Court said, it would have to comply, and be treated as a publisher – and this is something the corporation insists it is not – despite the fact it routinely surfaces, suppresses, and removes content at will. But in this case, it focused its argument on the nature of a hyperlink, declaring it not to be content – i.e., “the communication of that to which it links.”

“The inevitable consequence of leaving the court of appeal’s decision undisturbed is that Google will be required to act as censor by excluding any webpage about which complaint is made from its search results,” the filing reads, via The Guardian Australia.

Google here made a distinction between web pages it believes are of legitimate interest to “the substantial portion of people” – not to mention if they are published by “a reputable news source” – apparently as opposed to other scenarios.

Tech company says it will be forced to ‘censor’ search results if $40,000 damages win for Melbourne solicitor is allowed to stand

Google has warned of a “devastating” impact on the internet if a court ruling that the search giant is liable for defamatory material contained in hyperlinked pages is not overturned.

Google warned in a submission to the high court it will be forced to “censor” its search results if a $40,000 defamation damages award to George Defteros, a solicitor who represented Melbourne gangland figures, is allowed to stand.

Defteros successfully sued Google, arguing its publication of search results that included a 2004 article in the Age about his arrest on conspiracy to murder charges – which were later dropped – defamed him.

In 2020, the Victorian supreme court justice Melinda Richards ruled the article had implied that Defteros crossed a line from professional lawyer to confidant and friend to criminal elements. Victoria’s court of appeal rejected a bid from Google to overturn the result.

Defteros’ lawyers had contacted Google in 2016 asking for the article to be removed but it refused on the basis the Age was a reputable source.

Google’s lawyers told the high court the notice contained “false” claims that Defteros had sued the Age in defamation and the Age had agreed to remove it from its website.

Google warned if the court of appeal judgment stands “Google will be liable as the publisher of any matter published on the web to which its search results provide a hyperlink” after a person complains the matter defamed them – “regardless of the quality” of that notice.

Even if many of those accessing the article had a “legitimate interest” in it, which should enable the defence of qualified privilege, the search engine would be required to block search results for everyone or else be held liable for those accessing it out of “idle curiosity”, Google said.

The tech company argued that it was not a publisher of the material because “a hyperlink is not, in and of itself, the communication of that to which it links”. Websites should only be liable if the hyperlink “actually repeats the defamatory imputation to which it links”, Google said.

“The inevitable consequence of leaving the court of appeal’s decision undisturbed is that Google will be required to act as censor by excluding any webpage about which complaint is made from its search results, even when, as here, the webpage may be a matter of legitimate interest to the substantial portion of people who search for it and is published by a reputable news source.”

Google argued it should be entitled to the “innocent disseminator” defence unless a complainant could explain what the defamatory meanings of the article were and why they could not be defended.

It also asked the high court to reconsider the defence of qualified privilege, arguing it “believed on reasonable grounds” that its users had a legitimate interest in accessing the article.

In 2018, the court gave the green light to defamation claims against search engines in a case brought by Milorad Trkulja against Google for a series of images, autocomplete predictions and results that he alleged were defamatory.

In September last year, the high court ruled in the Dylan Voller case that social media users, including media companies, were liable as publishers for defamatory third-party comments on their social media posts.

In December, the Coalition released draft legislation to counteract the Voller decision by deeming that an Australian person or company with a social media page was not the publisher of third-party comments made by other users.

If passed, the bill would deem the social media company the publisher but would provide them with a defence if they had a complaints procedure to help identify anonymous commenters.