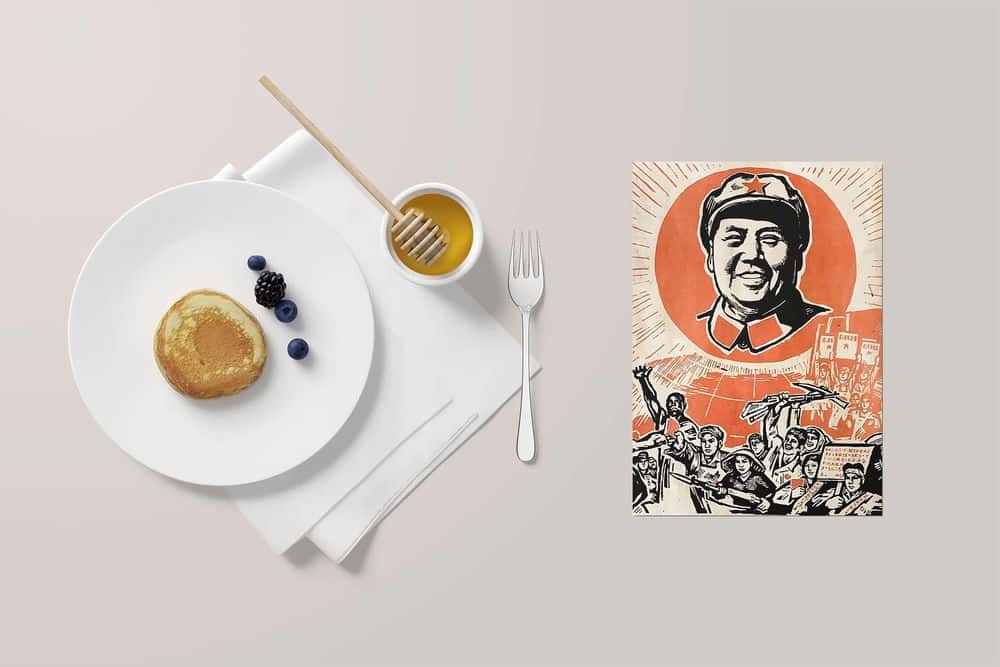 Australia’s entire defence force was left with no choice but to surrender after thousands of Chinese soldiers invaded the country armed with ally pins, pastry items and cups of rainbow coloured tea.

Defence Minister Peter Dutton said as soon as he heard what the Chinese were planning, he called for the nation’s defence forces to immediately lay down their weapons.

“We received intelligence early this morning that the Chinese were planning a massive, socially aware morning tea. Forces landed in Darwin late last night equipped with a selection of sweet and savoury items and fitted out with extremely colourful clothing. Some were even carrying posters which they planned to pin up in workplace kitchens around the country,” Mr Dutton said.

“Unfortunately, while we have a very advanced military force armed with the latest weaponry, we are not equipped to deal with morning teas. We were left with no choice but to hand our country over to the Chinese”.

Mr Dutton said the Chinese had been planning the morning tea for months. “We intercepted dozens of email communications between Chinese operatives which advised soldiers to start preparing for the morning tea. One communication told them to ‘bring a plate’. It was an aggressive attack which we are not able to deal with”.