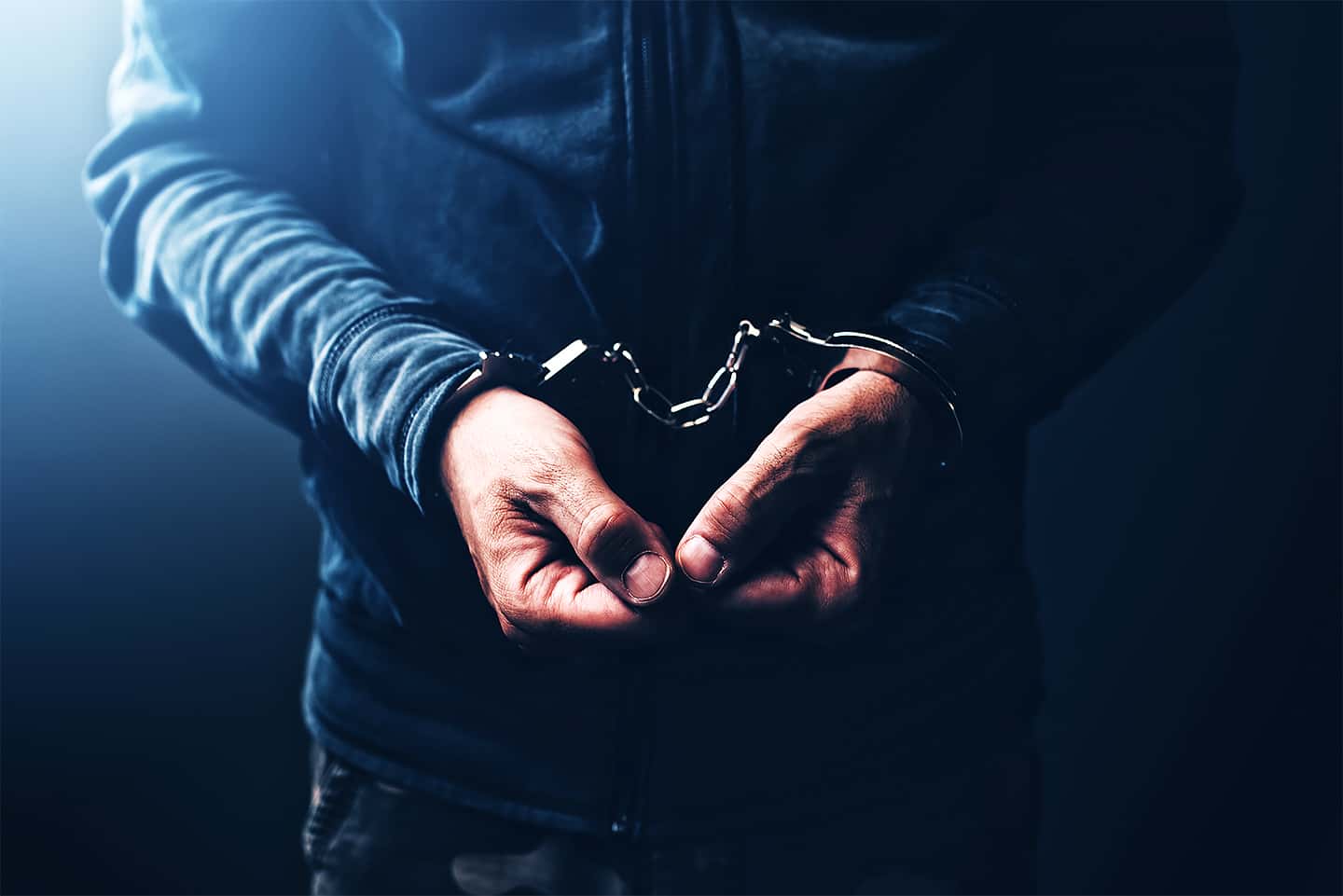 An Australian legislator has proposed vaccine passports for everyone over 18 years as a way of providing a restriction to those who refuse the vaccine. The strict proposal comes as the country handles new waves of infections that are much lower than in other countries.

“While people might still have a choice whether or not to get vaccinated, what they can do in the community will need to be controlled and restricted,” said Frank Pangallo, a Member of Parliament in the Upper House, speaking to Adelaide Now.

So far, the Australian government, led by Prime Minister Scott Morrison, has not hinted that it would mandate vaccine passports. Speaking to Adelaide Now, the chief public health officer Prof. Nicola Spurrier said the government was considering mandatory vaccination for high-risk professions, not the wider population. The Health Minister Stephen Wade said the government was committed to having the vaccines remain “free and voluntary.”

“I understand people will think this is a rather drastic and draconian step, but this pandemic continues to evolve in ways and waves nobody can predict,” Pangallo added. He continued to argue that regardless of vaccines, “we do not seem to control its spread and those variants that are emerging — not just (the) Delta strain but the deadly Lambda variant from Peru.”
Pangallo called on the government to update the vaccination program so that individuals who are not yet eligible to get the virus can get it if they want.

Currently, in Australia, people under the age of 40 are not eligible to get the Pfizer vaccine, but it was recently announced that they could get the AstraZeneca shot with a green light from their doctor. An advisory from the Australian Technical Advisory Group on Immunization (ATAGI) recommends the AstraZeneca jab only for people over the age of 60, recommending Pfizer for those under 60.

“Australia is on the cusp of a health and economic catastrophe which requires strong and decisive leadership to prevent the entire country going into lockdown,” Pangallo said. “Hard times create strong leadership and strong leadership creates good times. This is what’s needed now. The pussyfooting around by Scott Morrison needs to stop.”

Only 13% of the Australian population has been fully vaccinated, so far.