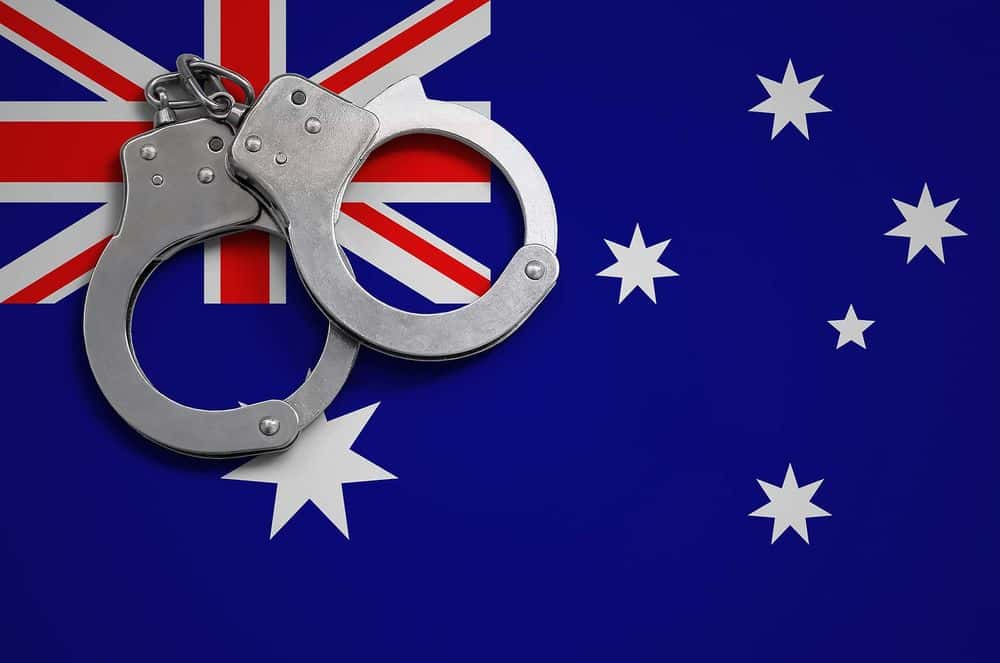 The regulator cited potential two-year jail terms in some instances.

Many of the comments noted that the vaccine is “experimental,” described Hill’s post as “propaganda,” and voiced their objections to the vaccine.

But The Guardian Australia focused on alleged posts from some Facebook users that purportedly contained an image that cited the TGA and claimed that COVID-19 vaccines have caused more than 200 deaths.

The figure is a reference to the TGA’s disclosure in its May 27 COVID-19 vaccine weekly safety report that it has received “210 reports of deaths following immunisation.” However, the TGA insists that only one of these deaths was caused by the vaccines.

After The Guardian Australia contacted the TGA, it said the alleged posting of claims that the vaccine had caused more than 200 deaths were “particularly concerning” and that it would consider referring these posts to the federal police.

Additionally, the TGA noted that it’s a criminal offense, punishable by two years in prison, to represent oneself as a commonwealth body or claim to act on behalf of one.

He also warned “Australians will continue to be exposed to restrictions and lockdowns…until enough of the population is vaccinated.”

These developments come months after Australian lawmaker Craig Kelly had one of his Facebook posts about masks removed after complaints from the opposition party. Days after this post removal, his account was temporarily suspended and he was then permanently banned a couple of months later.