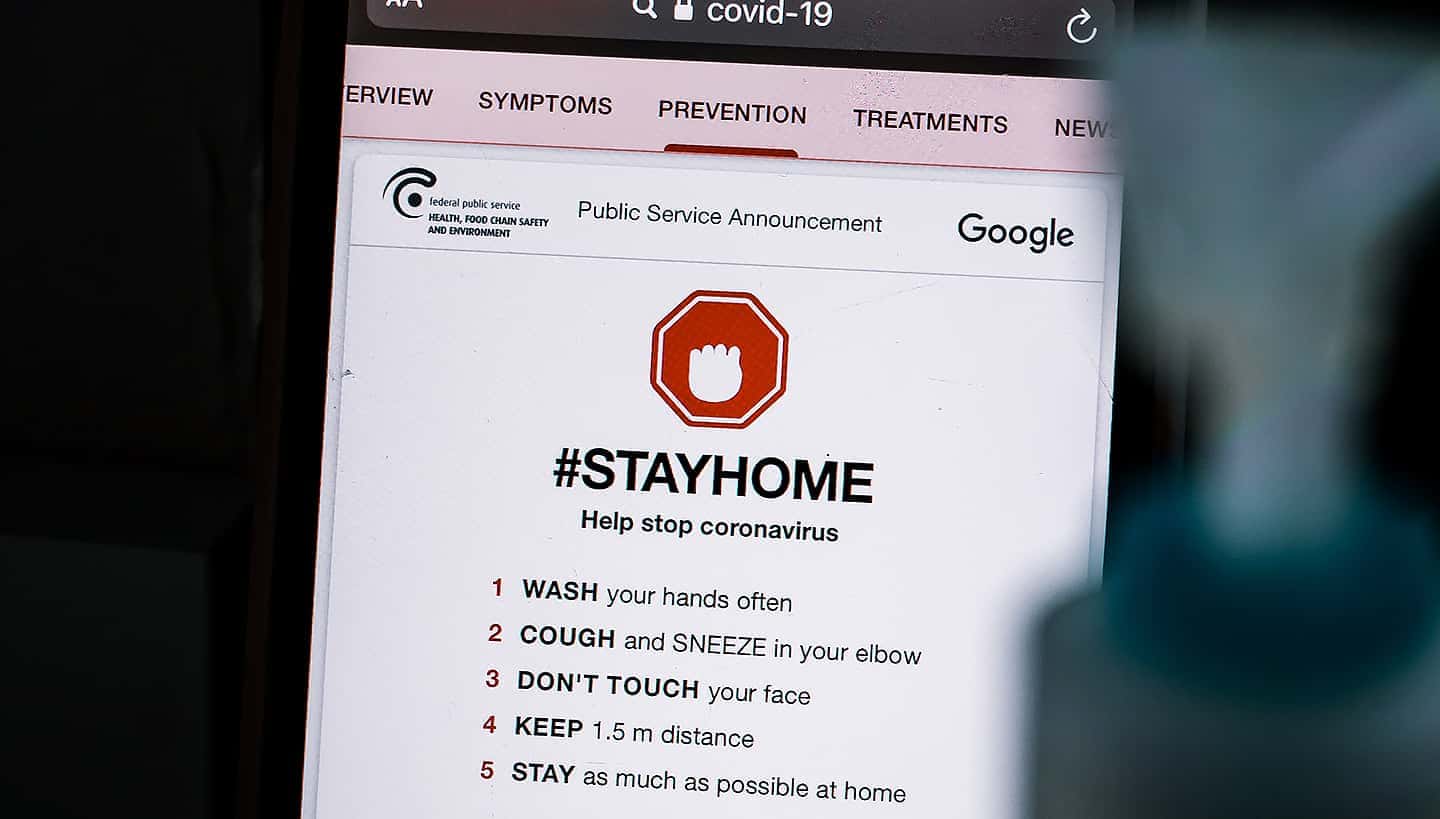 Australia’s Labor Party wants Google to explain the steps it has taken to ensure its platforms are not “exploited for misinformation” ahead of the next general election. The party says it fears its rivals will use “misinformation” to gain an edge in the upcoming election.

According to The Guardian, Labor’s national secretary Paul Erickson sent a letter to Google Australia’s managing director Mel Silva, asking if the company has improved its systems since the last election in 2019 to “ensure its platforms and advertising capabilities are not exploited for misinformation.”

In the letter, Erickson mentions Craig Kelly and businessman Clive Palmer for their criticism of the strict COVID-19 measures. He notes several videos posted by Kelly on his YouTube account “in which Mr Kelly promotes ivermectin and hydroxychloroquine as effective treatments for COVID-19 or claims that Covid-19 vaccines are unsafe,” according to The Guardian.

Kelly, a former member of the Liberal Party, formed his own party, the United Australian Party (UAP).

Erickson’s letter further asks Google how it plans to handle “the elevated risk of misinformation in the context of the upcoming federal election, including in relation to content uploaded by the UAP.”

The Labor leader notes that the UAP “is already spending hundreds of thousands of dollars on political advertising, including on Google’s platforms.” He insisted that it was crucial for Google’s platforms not to be “misused” amid a pandemic, “including by those with a track record of spreading politically motivated misinformation in the lead-up to the next federal election.”

“Regrettably, the response of digital platforms was wholly inadequate,” Erickson wrote. “These mistakes should not be repeated.”
The Labor party was the victim of a misinformation campaign relating to the “death tax” in the last election.

Kelly slammed Erickson for the letter.

“It is a disgrace and a new low that a political party would ask a foreign oligarch to censor freedom of speech in Australian politics,” the MP told The Guardian Australia. “The idea that an alternate opinion of an expert is misinformation is a claim I categorically reject.”

The UAP leader described Erickson’s letter as “silencing of genuine debate, and that will leave the public misinformed.”