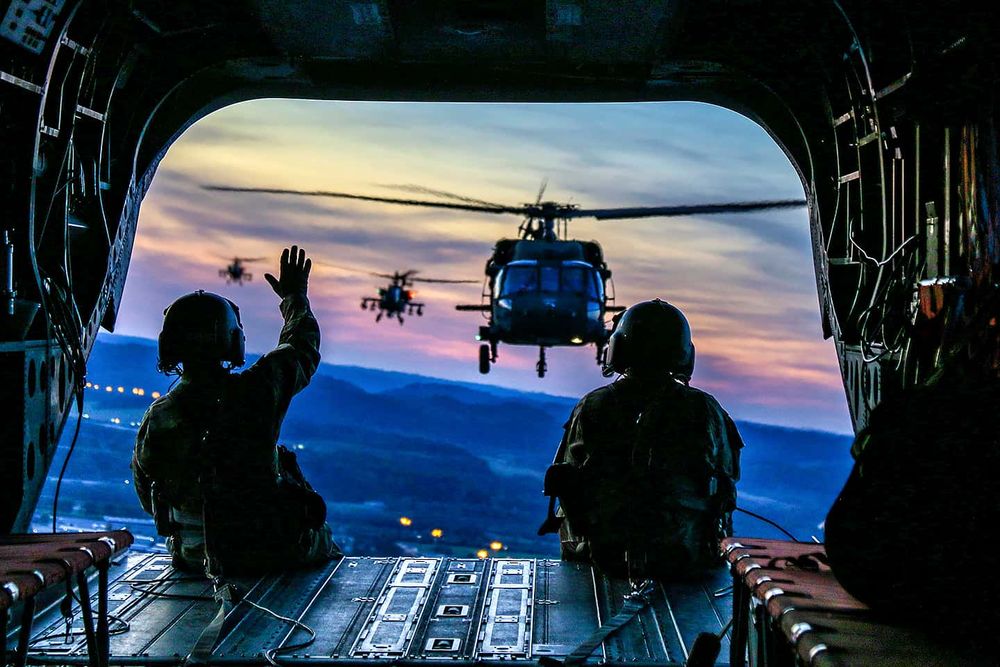 When questioned about the threat to Australia’s north, Aquilino said, “There is certainly a threat.”

“Today in the Indo-Pacific, it hosts the most concerning security challenge that we have faced in a number of years,” he said.

The admiral is in Australia to inspect the U.S. marine contingent in Darwin, and to work closely with Gen. Angus Campbell, chief of the Australian Defence Force, on further military collaboration and interoperability.

“We want to be able to join together quickly and operate immediately,” he said. The current seasonal force will include personnel from the U.S. Army for the first time and will gradually increase to 2,200 individuals.

Regarding Australia’s recently announced space command, Aquilino said there would be more collaboration via the AUKUS agreement with the United States and United Kingdom.

“Some of the U.S. team is coming to Australia (tomorrow) to synchronise our exercise, operations, and effects,” he said. “Critically important. We have no separation of domain between Australia and the U.S.,” he said.

“Space is becoming more congested and is already contested—particularly as the boundaries between competition and conflict become increasingly blurred through grey-zone activities,” he said.

“While space is primarily a civil domain … it will undoubtedly become a domain which takes on greater military significance in this century,” he added.

The defence minister conceded that in terms of scale, the Australian space arm would be modest compared to more established entities, but noted that it was necessary to continue “protecting our national interests.”

Australia’s location on the planet is considered vital for expanding the space infrastructure of the United States.

Concerns over increasing competition for the use of space were inflamed by the decision of Russian authorities to shoot down a defunct satellite, which created more than 1,500 pieces of debris, and Beijing’s move to tow an old satellite into “graveyard orbit.”