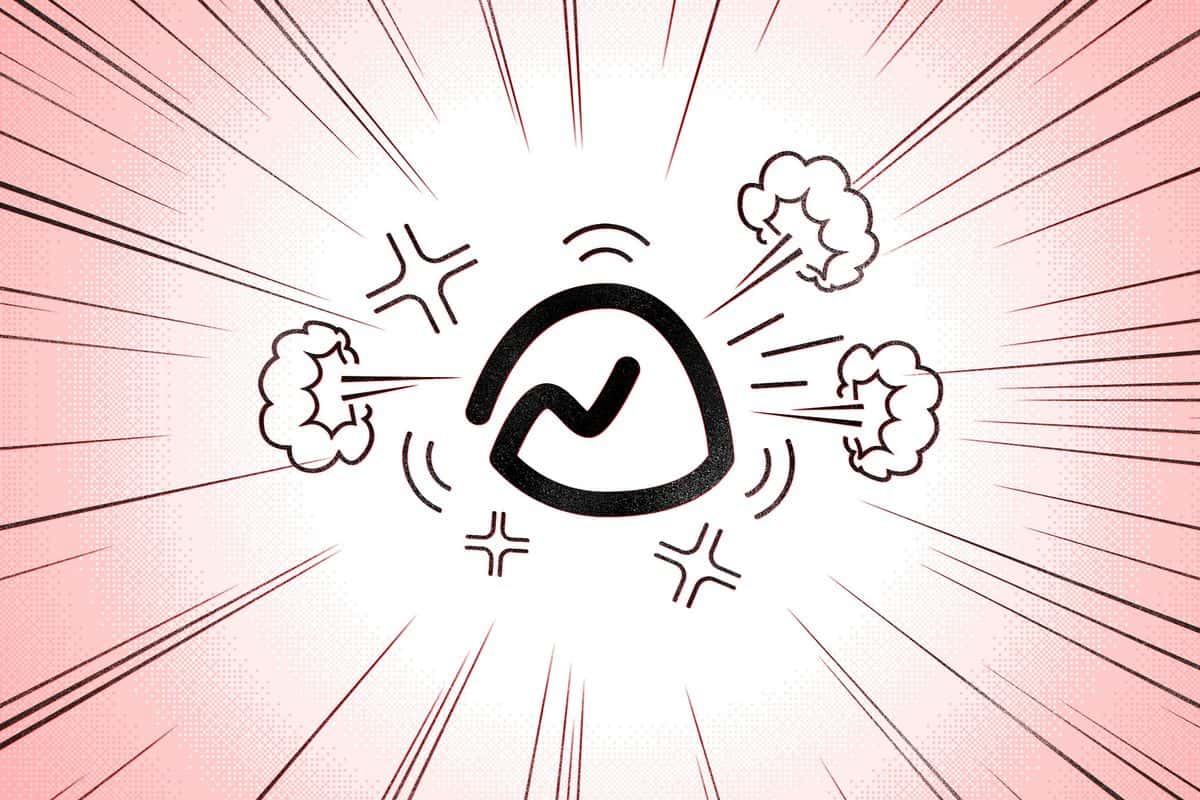 About one third of Basecamp’s staff quit after the tech company announced a ban on political conversations and activism in the workplace.

Banning political discussions in the workplace is a controversial topic met with almost as much criticism as support. Some see it as a rejection of free speech, arguing that politics has a place in the workplace and that employees should be allowed to use work hours and resources to discuss politics. Others see it as a good opportunity to purge the woke activism that has afflicted several corporations.

In a blog post Monday, Basecamp’s CEO Jason Fried announced the new policy , describing “societal and political discussions” in workplace messaging tools “a major distraction.” When the announcement was made, the productivity software company had 57 employees, including Fried, according to its website.

At least 20 have publicly announced they have quit or plan to quit. Basecamp also announced that it offered a severance package the equivalent of six months salary to the employees who chose to quit. “We’ve committed to a deeply controversial stance,” said David Heinemeier Hansson, Basecamp’s chief technology officer. “Some employees are relieved, others are infuriated, and that pretty well describes much of the public debate around this too.”

Last year, Coinbase announced a similar policy , and also gave employees who disagreed a severance package. About 5% of its workforce chose to resign.