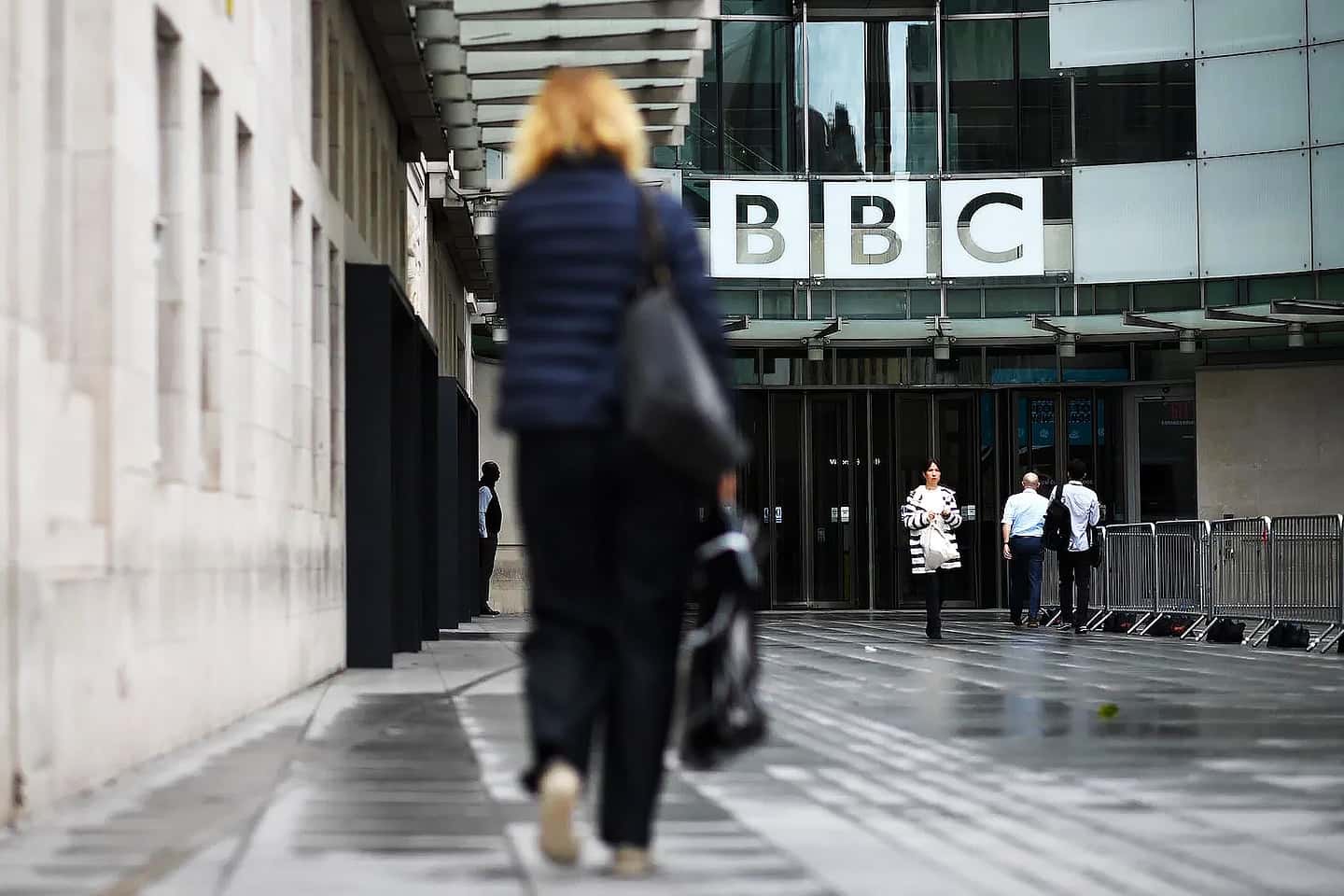 Some would say it is rather weird for a supposedly politically neutral global media house to take it upon itself to flag Twitter accounts for merely sharing what Trump said instead of just reporting the news.

In a recent report, covering the removal of the @DJTDesk account, which claimed to have been posting Trump’s statement “on behalf” of his office, the BBC said that a spokesperson for Twitter said that the account was banned for posting content “affiliated with a banned account.”

However, as noted in BBC’s report, Trump adviser Jason Miller told NBC News that “the @DJTDesk account was not set up by, or with permission of, anyone affiliated with the former president,” meaning that it was just Trump supporters wanting to share what the former President said.

The report further claimed that the BBC had “flagged” other accounts posting similar content. “The BBC flagged four accounts with similar bios that were also sharing content from Mr Trump’s new platform,” the report stated.

On Tuesday, in light of being banned from all major Big Tech platforms, Trump launched a new blog, “From, the Desk of Donald J. Trump,” to keep in touch with supporters. “Twitter did not respond when asked what would happen to these accounts,” it added.

It appears the BBC is highly uncomfortable that statements from the former president are getting shared on Twitter and is taking matters into its own hands.