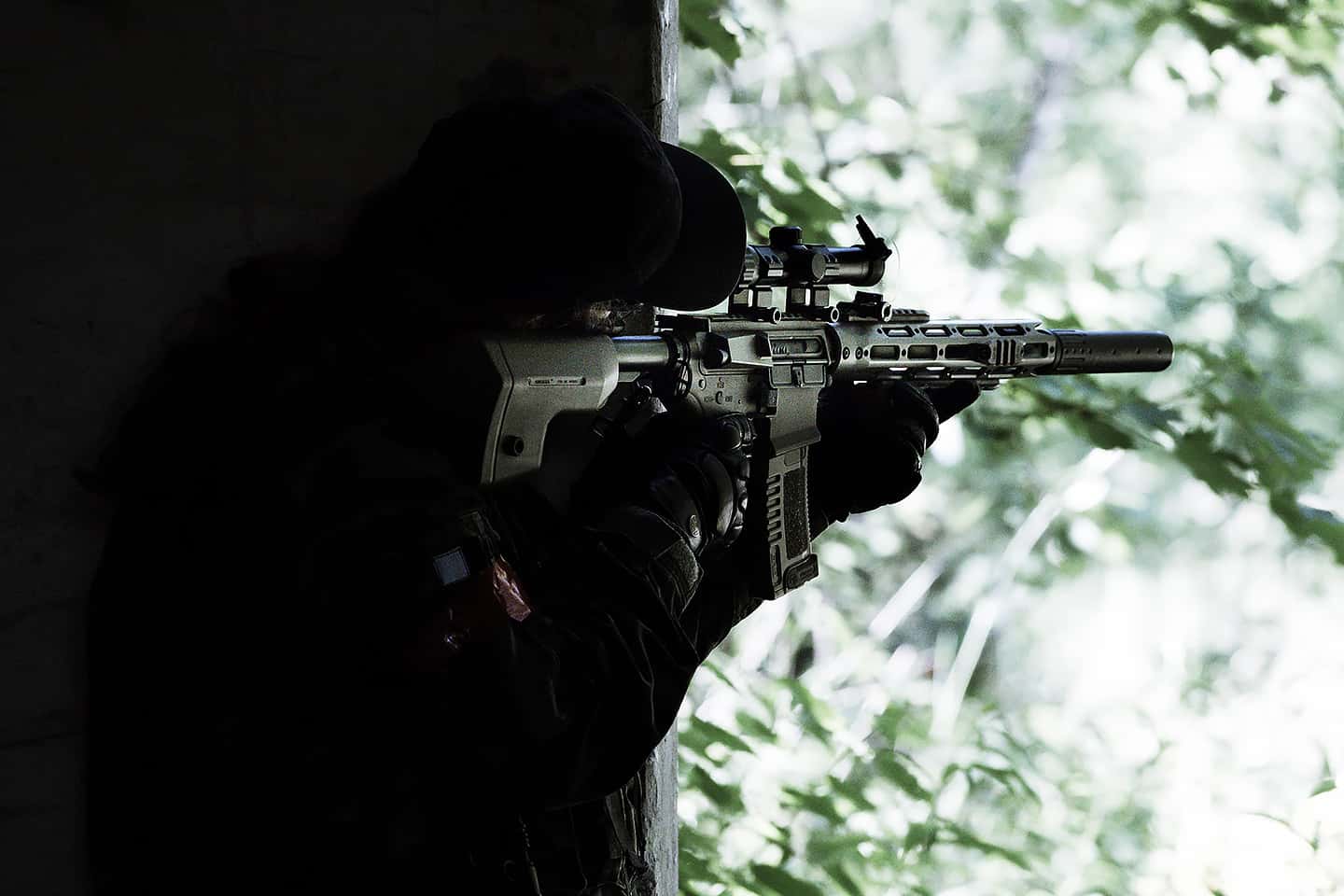 BRUSSELS: Belgian security forces on Thursday (May 20) were combing a national park for a soldier suspected of extreme-right views who went missing after stealing arms from a military base and threatening public figures.

BRUSSELS: Belgian security forces on Thursday (May 20) were combing a national park for a soldier suspected of extreme-right views who went missing after stealing arms from a military base and threatening public figures.

Hundreds of police and army personnel were deployed on the hunt for Jurgen Conings, 46, after his abandoned vehicle was found in the area near the Dutch border on Tuesday evening with four rocket launchers inside.

Prosecutors warned that Conings, who reportedly served in Kosovo, Iraq and Afghanistan, likely remained armed and dangerous after he was suspected of stealing weapons from a military base where he worked as an instructor.

After Belgian authorities put out a call to neighbouring countries to assist in the man hunt, the interior ministry said German police had arrived in Belgium, without specifying how many.

Dutch police told AFP that they were "on alert".

The manhunt dominated newspaper headlines in the country, with some labelling Conings the "Belgian Rambo" after the 1980s action film staring Sylvester Stallone.

Authorities earlier said that they had discovered a letter left behind by the fugitive that included threats to the state and public figures.

Among the people Conings has threatened is Marc Van Ranst, a leading virologist who has become a target for conspiracy theorists, Covid-sceptics and the Flemish far-right in Belgium during the coronavirus crisis.

The case raised serious questions for the army over why Conings still had access to weapons despite his record being known to the authorities.

Conings, whose Twitter profile describes himself as a "Belgian Air Force soldier who likes fitness, body building and boxing", already figured on a list of extremists monitored by Belgium's anti-terrorist agency.

He was one of around 30 Belgian military personnel with known extremist sympathies, officials said, but he remained on active duty, training Belgian troops ahead of deployment on overseas missions.

De Croo told legislators that the army needed to increase its "internal controls".

Defence minister Ludivine Dedonder told parliament Conings had faced sanctions from his superiors in 2020 after making "racist remarks" and threats on Facebook.

"There is no place in the military for extremists or fascists," she said.