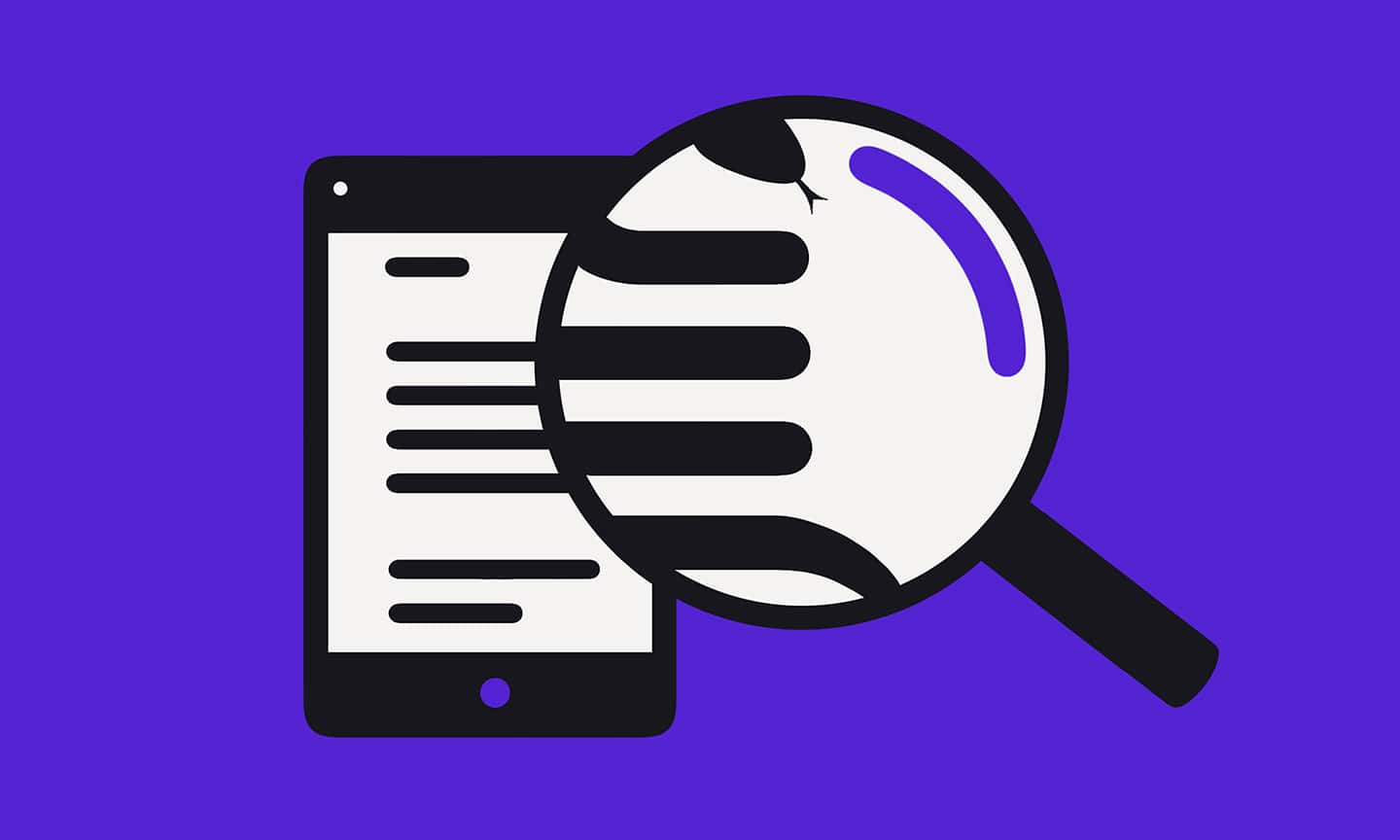 “The president’s view is that the major platforms have a responsibility related to the health and safety of all Americans to stop amplifying untrustworthy content, disinformation, and misinformation, especially related to COVID-19, vaccinations, and elections.

And we’ve seen that over the past several months, broadly speaking.

I’m not placing any blame on any individual or group; we’ve seen it from a number of sources,” White House press secretary Jen Psaki told reporters in Washington. “He also supports better privacy protections and a robust anti-trust program. So his view is that there’s more that needs to be done to ensure that this type of misinformation; disinformation; damaging, sometimes life-threatening information is not going out to the American public,” she added.

The comments came shortly after the Oversight Board’s decision to uphold Facebook’s decision to suspend Trump. Responding to the Oversight Board’s decision, Trump said his post-riot comments were “totally appropriate.” “Free Speech has been taken away from the President of the United States because the Radical Left Lunatics are afraid of the truth, but the truth will come out anyway, bigger and stronger than ever before,” Trump added.

The board’s decision has renewed calls by GOP legislators to “rein in” or “break up” Big Tech companies such as Facebook. “For every liberal celebrating Trump’s social media ban, if the Big Tech oligarchs can muzzle the former President, what’s to stop them from silencing you?” Sen. Ted Cruz (R-Texas) wrote in a statement.