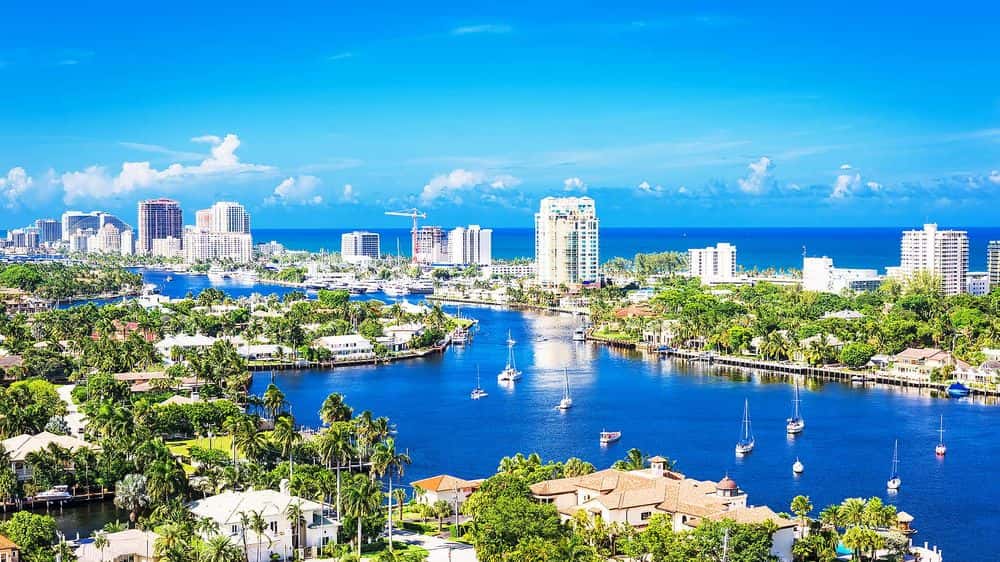 Disney and Comcast get a pass from the Sunshine State, though

Two technology grade groups backed by Amazon, Facebook, Google, and Twitter among others, on Thursday challenged the constitutionality of a new Florida law, SB 7072, that prohibits social media companies from deplatforming state political candidates and establishes a right for citizens to sue over platform moderation decisions.

SB 7072 [PDF] was signed into law on Monday by Republican Party Florida Governor Ron DeSantis, ostensibly to curb content moderation actions that "discriminate in favor of the dominant Silicon Valley ideology." This was prompted by the suspension of former President Trump's Facebook and Twitter accounts for inciting violence during the January 6, 2021 insurrection at the US Capitol.

The law, which contains an exemption for theme park operators so as not to inconvenience two politically influential companies operating in the state – The Walt Disney Company and the Universal Studios owner Comcast – was promptly excoriated by US Senator Ron Wyden (D-OR) as unconstitutional.

"Following Donald Trump's lead, Republican-led states are determined to pass laws to force websites and apps to host lies, misinformation and other slime, with full knowledge that those laws are unconstitutional," said Wyden in a statement.

"The latest such example out of Florida – which compels online sites to host the speech of politicians – is particularly egregious, and an invitation for extremists, racists and liars to register as political candidates just to keep their posts online."

NetChoice and the Computer and Communications Industry Association (CCIA), representing several dozen technology companies, made that same argument in their complaint [PDF] challenging the law.

"[T]he Act subjects nearly every content-moderation judgment a covered service might make to the State’s regulatory control, saddling those judgments with burdensome new obligations, restrictions, and the ever-present threat of government or private enforcement action," the complaint says. "The Act thus threatens not just the types of experience and community those services can offer, but also how they fundamentally operate."

Advocacy groups said much the same: "The draconian Florida 'deplatforming' law, SB 7072, is a woefully misguided attempt to punish social media platforms to influence their content moderation decisions," said the Center for Democracy and Technology. "It would make it effectively impossible to combat misinformation, incitement of violence, and hate speech."

NetChoice and the CCIA argue that the law, cast by its backers as a defense against censorship (which US law makes illegal for the government but permits for private actors), simply makes the State the arbiter of online conduct, in violation of the Constitution. And two groups contend the law violates the Equal Protection clause of the Fourteenth Amendment by favoring Disney and Comcast because they own theme parks.

"The law is crony capitalism masquerading as consumer protection," said Carl Szabo, VP and General Counsel of NetChoice in a statement. "Our lawsuit will stop an attempt by the state of Florida to undermine the First Amendment and force social media sites to carry offensive and harmful political messages."

Szabo said the lawsuit challenges SB 7072 as an effort to discriminate against certain companies and favor businesses like Disney and Comcast.

Via Twitter, Eric Goldman, professor of law at Santa Clara University School of Law, noted the filing of the "expected lawsuit against Florida's unconstitutional social media platform law" and said, "I hope the courts roast the legislature for wasting everyone's time & money."