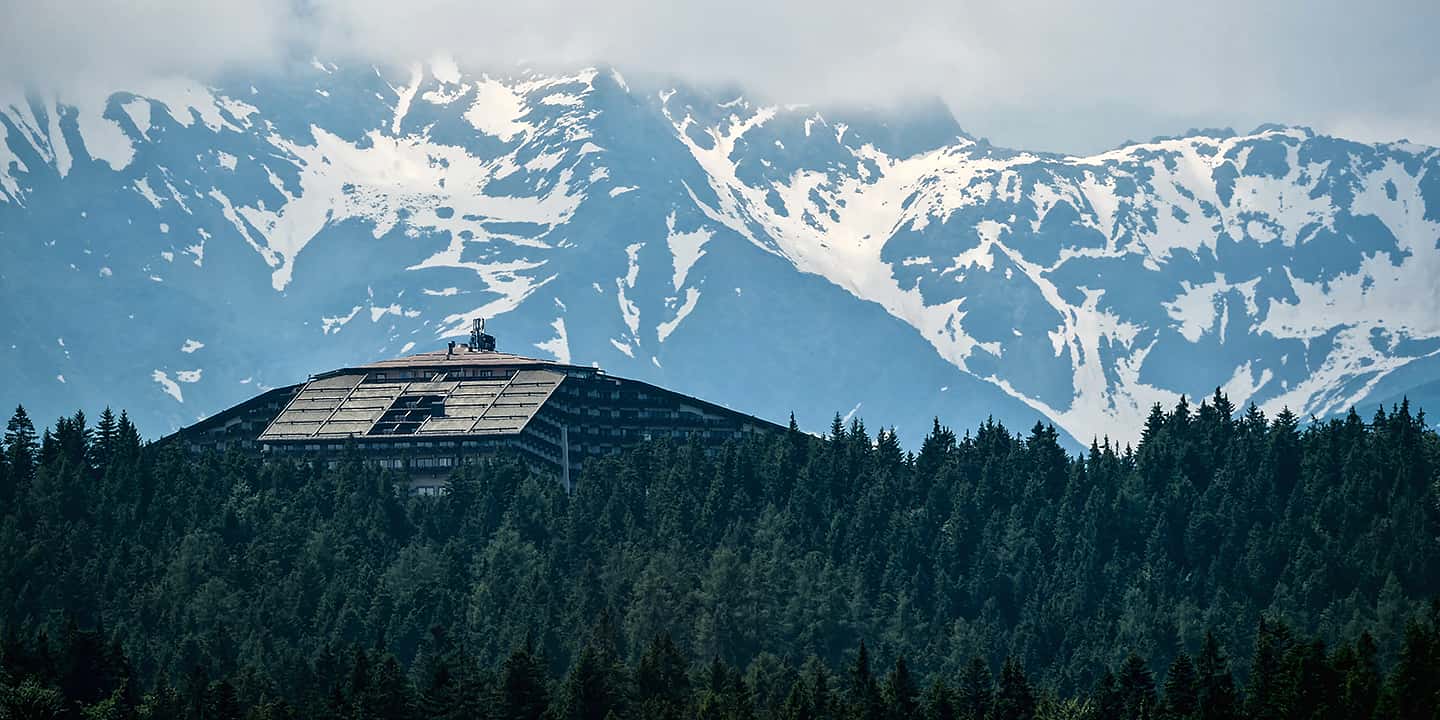 Elites from the world of politics, media, Big Tech, business, and more, are in Washington DC for the 68th annual Bilderberg Group meeting.

The Bilderberg Group first meeting was in 1954, the agenda being building back Europe following the Second World War. It was organized by Prince Bernhard of the Netherlands, and was held at the Bilderberg Hotel located in Oosterbeek.

According to the Bilderberg website, the discussion in this year’s meeting will include:

As can be seen from the list, the group plans to discuss, behind closed doors, a way to combat “Disinformation.”

The idea of censoring “disinformation” or “misinformation” has rapidly escalated in recent years, particularly through the pandemic when it was discovered that labeling something as such as a fast way to get it censored.

The term “misinformation” may seem like it has been a mainstay in mainstream media news coverage for years because of the frequency with which it is used.

But statistics from GDELT’s Online News Summary tool, a service that summarizes global news media coverage of a particular topic and contains more than a quarter of a billion records, shows that most of the growth in the use of this term by the mainstream media occurred around the same time that the coronavirus outbreak was becoming a major story.

According to GDELT’s data, use of the term misinformation in news articles fluctuated between a low of 0.06% and a peak of 0.16% for more than three years between January 1, 2017 and February 2, 2020.

Then from February 3, 2020, use of the term misinformation in mainstream media news coverage almost doubled to a peak of 0.3% on April 11 and it has remained above 0.22% ever since.

According to the Bilderberg Group, its activities are: “The Bilderberg Meeting is a forum for informal discussions about major issues. The meetings are held under the Chatham House Rule, which states that participants are free to use the information received, but neither the identity nor the affiliation of the speaker(s) nor any other participant may be revealed.

“Thanks to the private nature of the Meeting, the participants take part as individuals rather than in any official capacity, and hence are not bound by the conventions of their office or by pre-agreed positions. As such, they can take time to listen, reflect and gather insights. There is no detailed agenda, no resolutions are proposed, no votes are taken and no policy statements are issued.”

The details about the meeting, which started Thursday are scarce since no journalists are allowed to report, although some are invited as participants.

Jacinda Ardern is a proponent of Big Tech platform censorship.

New Zealand’s Prime Minister Jacinda Ardern recently received an honorary degree from Harvard University. She used the opportunity to give a speech that attacked online “disinformation.”

Ardern attacked social media companies, saying that they needed to be more transparent and responsible.

“That means recognizing the role they play in constantly curating and shaping the online environments that we’re in,” she said.

“We seek validation, confirmation, reinforcement. And increasingly with the help of algorithms, what we seek, we are served, sometimes before we even know we’re looking.”

Ardern called on “social media companies and other online providers to recognize their power and act on it.”

“Let’s start with transparency in how algorithmic processes work and the outcomes they deliver. Let’s finish with a shared approach to responsible algorithms – because the time has come,” the New Zealand PM said.

Citing the “conspiracy theories” surrounding COVID-19, Ardern stressed the importance of facts, saying: “When facts are turned into fiction, and fiction turned into fact, you stop debating ideas and you start debating conspiracy.”

She also attacked some internet users, calling them “keyboard warriors.”

“In my mind, when I read something especially horrific on my feed, I imagine it’s written by a lone person, unacquainted with personal hygiene practices, dressed in a poorly fitted superhero costume – one that is baggy in all the wrong places,” she said.

On democracy, she said that people ”wrongly” think that “somehow, the strength of your democracy was like a marriage – the longer you’d been at it, the more likely it was to stick.”