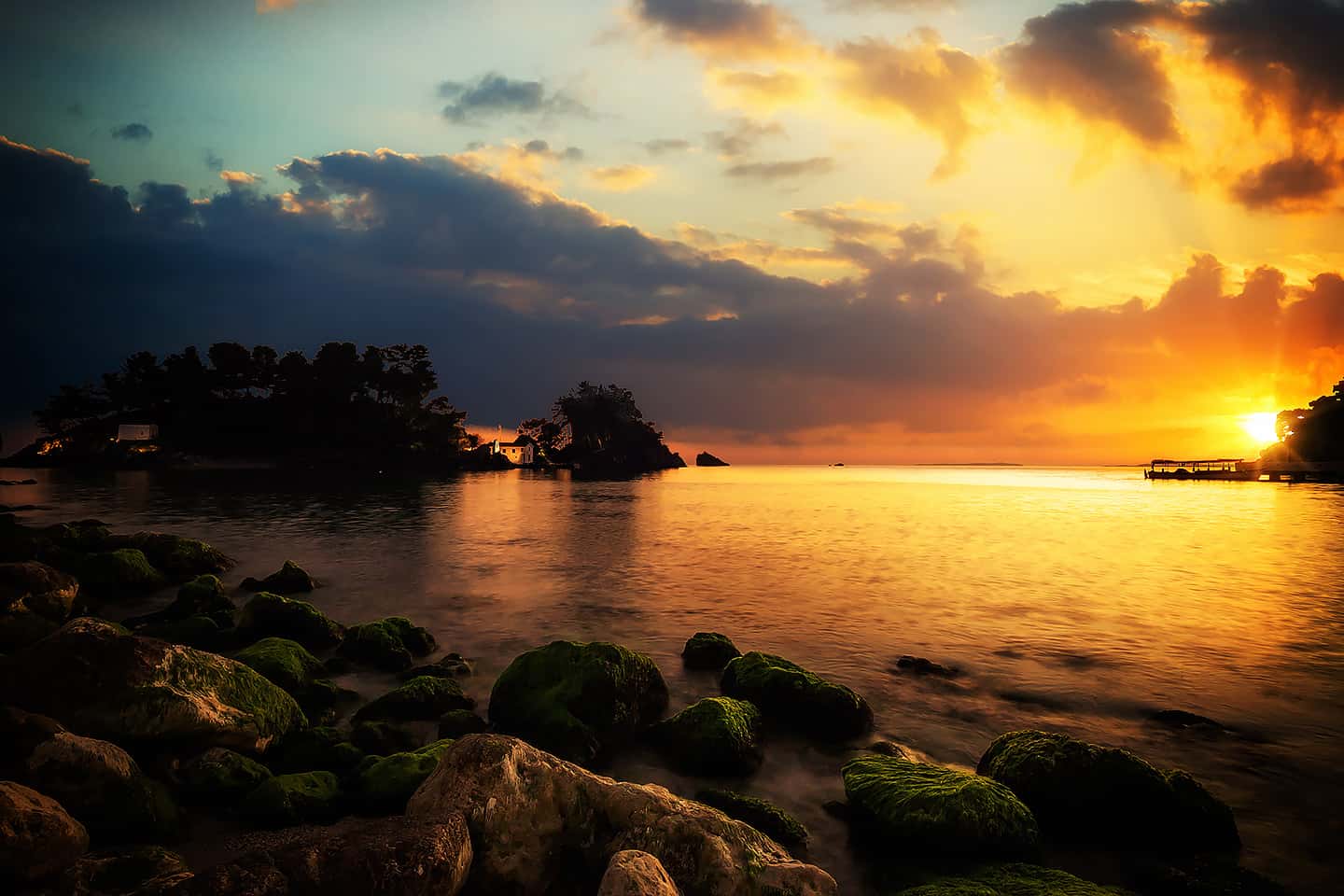 BILL Gates has been urged to come forward and give evidence about his ties to Jeffrey Epstein - as it's revealed he bought homes near the disgraced financier and one of his billionaire pals.

Lawyer Spencer Kuvin, who represents nine Epstein victims, told The Sun that Gates should volunteer any information about the perv or his pals that could help in the Ghislaine Maxwell investigation.

"The issue I have is a similar issue as with Prince Andrew," Kuvin told The Sun.

"With Bill Gates, his wealth and investigatory powers, I find it incredibly hard to believe that he would not have known the full extent of the allegations that have been brought against Epstein here for that.

"And yet he continued to take meetings with him. It just shows poor judgment."

Gates has always denied witnessing any wrongdoing during any of his meetings with Epstein. Prince Andrew has also denied any wrongdoing.

While records show Gates flew on Epstein's notorious Lolita Express in 2013, Gates claims he didn't know who the jet belonged to.

Melinda Gates was reportedly disturbed by her then husband's relationship with the wealthy Epstein way back in 2013, telling friends how uncomfortable she was in his company and that she wanted "nothing to do with him", the Daily Beast reported.

The business magnate announced last week he and Melinda would be parting ways after 27 years of marriage.

Kuvin added that the timing of the divorce, the process of which is believed to have started in 2019, by Melinda, around the time of Epstein's arrest on sex trafficking charges "does seem suspect".

He is now calling for Gates to come forward to authorities and hand over any information he has about Epstein and his associates to prosectors in the Ghislaine Maxwell case.

Jailed Maxwell, 59, denies all wrongdoing and has pleaded not guilty to sex trafficking and other charges over her alleged role in procuring four teenage girls for former lover Epstein to abuse between 1994 and 2004.

"So if Mr. Gates, has information that could assist in that investigation, I would say he should step forward.

"Just like I have said with respect to Prince Andrew, Mr Gates should come forward and volunteer any information he thinks that could help in that investigation.

"And I think that that more people need to be looked into, not just Bill Gates, not just Ghislaine Maxwell, but I've always said that this was a much larger network of people that need to be held accountable for their connections to Jeffrey Epstein."

"There are academic institutions and business individuals that were continuing associations with Epstein after his conviction in admissions about what he'd done to young girls."

The Sun reached out to representatives for Gates.

Previously, Gates has said: "I met him [Epstein]. I didn’t have any business relationship or friendship with him..