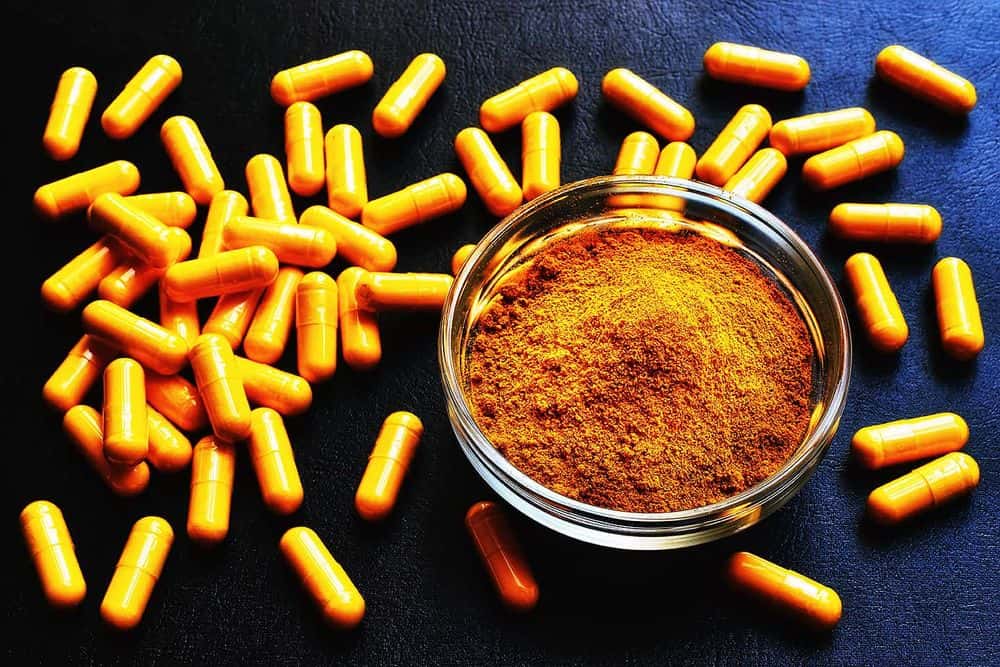 SEOUL, South Korea – South Korean authorities have seized thousands of pills containing the powdered flesh of fetuses and babies that were smuggled in from China to be used as Viagara-style performance enhancers, according to multiple reports.

Nearly 17,500 of the bizarre capsules have been grabbed from tourists' luggage and international mail since last August, the state-run Korea Customs service said in a statement Monday. The capsules were made in northeastern China in a stomach-turning process in which dead babies' bodies were chopped into small pieces and dried on stoves before being turned into powder, the Korea Customs Service said. Customs officials refused to say where the dead babies came from or who made the capsules, citing possible diplomatic friction with Beijing. China ordered an investigation into the production of drugs made from dead fetuses or newborns last year.

The pills, which are typically smuggled in by ethnic Koreans living in northern China, aren't just creepy, they contain "super bacteria" that is hazardous to human health, the statement said. South Korea began cracking down on the drugs last year after a television network aired a documentary accusing Chinese pharmaceutical companies of collaborating with abortion clinics to make the pills from human fetuses and the remains of dead infants, according to The Wall Street Journal.

Twisted myths about the medical powers of dead babies have long persisted in parts of China. Consumption of human placentas is believed to help revive blood supply and circulation, and many believe the fetus is a "tonic" for disease has kept the pills in demand, according to the China Daily. But the latest use of fetal tissue is as a sexual performance enhancer, according to a report in the Global Times, a tabloid published by the official People’s Daily.

Some among the approximately 35 smugglers who have been caught told customs officials they believed the capsules were ordinary stamina boosters and did not know the ingredients or manufacturing process. Ethnic Koreans from northeastern China who now live in South Korea were intending to use the capsules themselves or share them with other Korean-Chinese, a customs official said. They were carried in luggage or sent by international mail.

The South Korean customs announcement came weeks after Health Ministry regulators in China suspended sales of 13 drugs after finding they were encased in gelatin capsules that contained excessive levels of chromium. According to China’s state broadcaster, CCTV, the toxic drug capsules were believed to originate from factories in China’s coastal Zhejiang province and had been made using scraps of leftover leather.

Click for more on this story from The Wall Street Journal