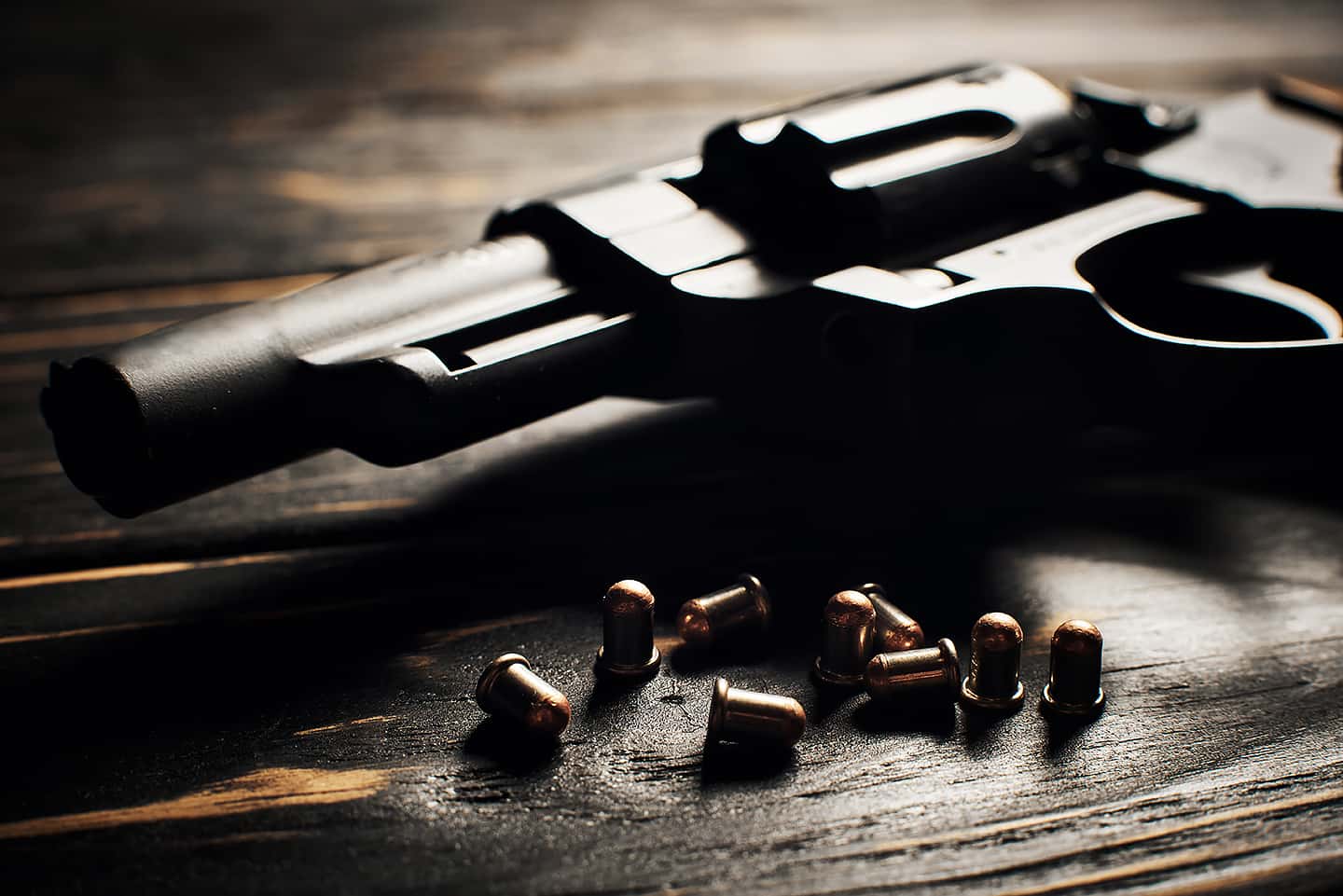 It’s not just about mRNA. And the Australian Government wants to give this deadly concoction to kids?

Dr. Andreas Noack did a heartfelt video call out (Austria) in regards to the graphene allegedly discovered in the Pfizer shots.
He was assaulted shortly afterwards and the latest alleged report by his partner is that he is now dead.

This was his educated explanation as transcribed:

It is a mono-layer activated carbon.
There are C6 rings. He found it in all samples. Every corner is a carbon atom.
This is on a nanoscale. If it is 5 nm long, there are 500 rings in a row. These are hydroxy groups (OH). In graphene oxide you have double bonded oxygen, but in graphene hydroxide you have an OH group. The electrons are delocalised (fully mobile).
The piece is 50nm (nanometre) long but only 0.1nm thick.
These C6 structures are extremely stable. You can make braking pads out of this.
It is not biologically decomposable.

These nanoscale structures can best be described as razor blades.

These razorblades are injected into the body.
Nano-scale tiny razor blades. Only one atom thick layer.
The OH hydroxy groups can split off a proton. When the proton is split off, they gain a negative charge spread out over the whole system.

It is basically an acid.
It suspends well in water because of the negative charge.
So these are razor blades spread homogeneously in the liquid.

This is basically Russian roulette.

It cuts the blood vessels.

The blood vessels have epithelial cells as their inner lining. It is extremely smooth, like a mirror and it is cut up by these razor blades. That is what’s so dangerous.
If you inject the vaccine into a vein, the razors will circulate in the blood and cut up the epithelium.

The thing is, toxicological tests are done in a petri dish so you will not find anything.
These are the sharpest imaginable structures because they are only one atom layer thick.

I am a Specialist in Activated Carbon. In my Doctoral thesis I have converted graphene oxide to graphene hydroxide. I joined the world leading activated carbon Manufacturer. I was in charge of new carbon activated products…

If you perform an autopsy on the victims you will not find anything.
Toxicologists do their tests in petri dishes.
They can’t imagine that there are structures that can cut up blood vessels.
People bleed to death on the inside.
The top athletes who are dropping dead have fast flowing blood.
The faster the blood, the more damage the razors will do.

As a chemist, if you inject this into the blood, you know you are a murderer.
It is a new material, toxicologists are not aware of it yet.

You see people collapse immediately after a vaccination and have a seizure.
These people have bad luck in this Russian roulette.
Very likely a vein was hit by the syringe.

Do you think a Pediatrician understands what graphene oxide is?

An important concept in Science is disputation.
A Scientific debate.
The basis of medicine or pharmaceuticals is chemistry.
Completely new substances, unknown to nature are brought in with the vaccines.
Everyone is talking about mRNA which is complex.
But every chemist understands what graphene hydroxide does.
The mRNA story is possibly a diversion.

I cannot imagine that anyone will be able to give me, as a Carbon specialist, a proper explanation as to why these carbon razor blades are in the vaccine.
This is war.

Even if the people don’t drop dead immediately, it cuts up the blood vessels little by little. It destroys the heart. All the heart attacks. All the strokes. The brain is cut up. Blood vessels are cut up.
These graphene structures are so stable, they are not degradable. Every chemist knows this.
The epithelial cells become rough when cut up like this, and things stick to it.

This material is declared an experimental vaccine for a reason.
In Germany or Austria there is nobody with my expertise. The leading German carbon Specialist Dr. Harmut von Kienle was my mentor for one year. I wrote my thesis in this field…”

So user beware. You don’t know what batch you are getting. It’s a Clinical trial after all.