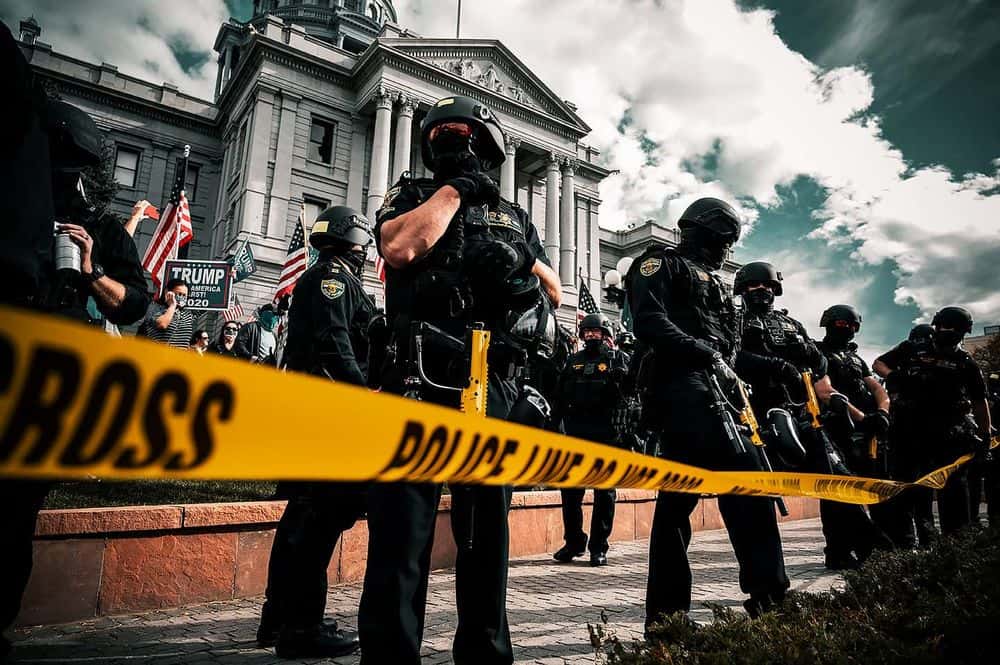 The narrative from Democrats and Nancy Pelosi about the protest on January 6th at the Capitol has been to call the event an insurrection.

The mantra from the left has repeatedly pushed the false premise that there was danger and that a group of Trump supporters were trying to take over. More and more evidence is coming out to prove the Democrats and Pelosi wrong. The narrative is dying…

Exclusive video obtained by American Greatness shows USCP officers talking with January 6 protestors inside the building that day, giving the ok to enter and peacefully protest:

A photo below shows the Capitol police assisting the group:

Another video showing police allowing crowds in to the Capitol: