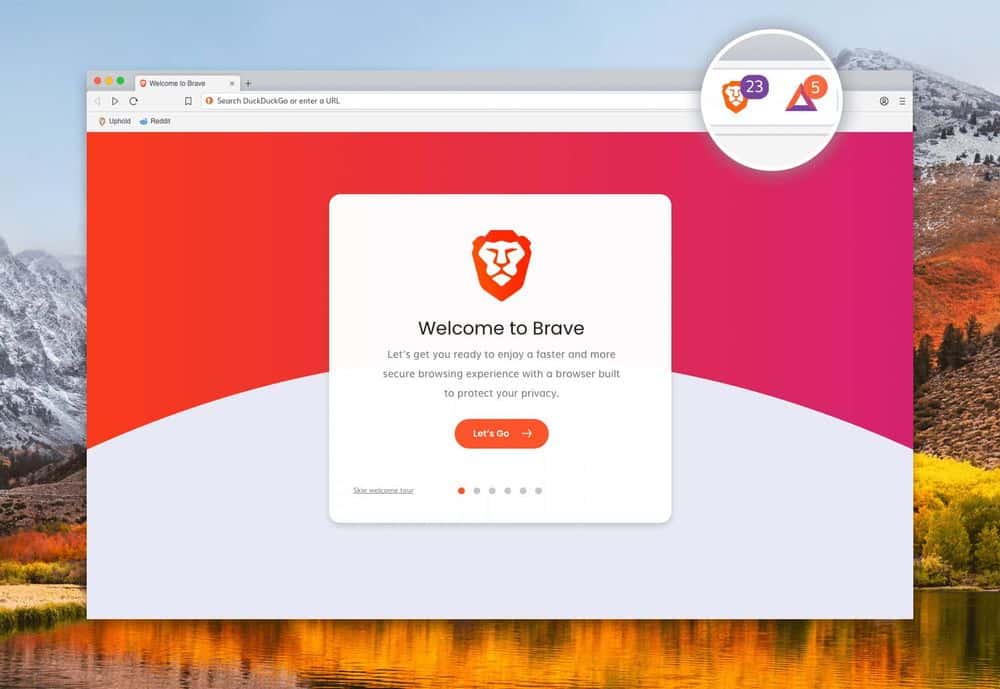 Brave users no longer need a dedicated app to que media from the web. The browser rolled out an update to its iOS version with a Playlist feature, allowing users to queue online video and audio.

To use the feature, long press on any media you like and add it to the playlist. You can even reorder your playlist however you like. The feature leverages iOS’s picture-in-picture, allowing you to play media in the background. Already, Brave allows users to download media. However, with the Playlist feature, you can stream content and save up on storage.

For now, the feature is only available on Brave’s iOS app. Desktop and Android users will have to wait until later in the year, the company said. It added that the wait is worth it for people who regularly stream online media and don’t want to use platforms’ own apps to do so.

The new feature proves the company’s shift of strategy in the recent past. Initially, Brave products were all about privacy. But now, it is adding products, such as Playlist and video calling, where users can easily access their chosen videos without having to go to Big Tech platforms such as YouTube to do so.