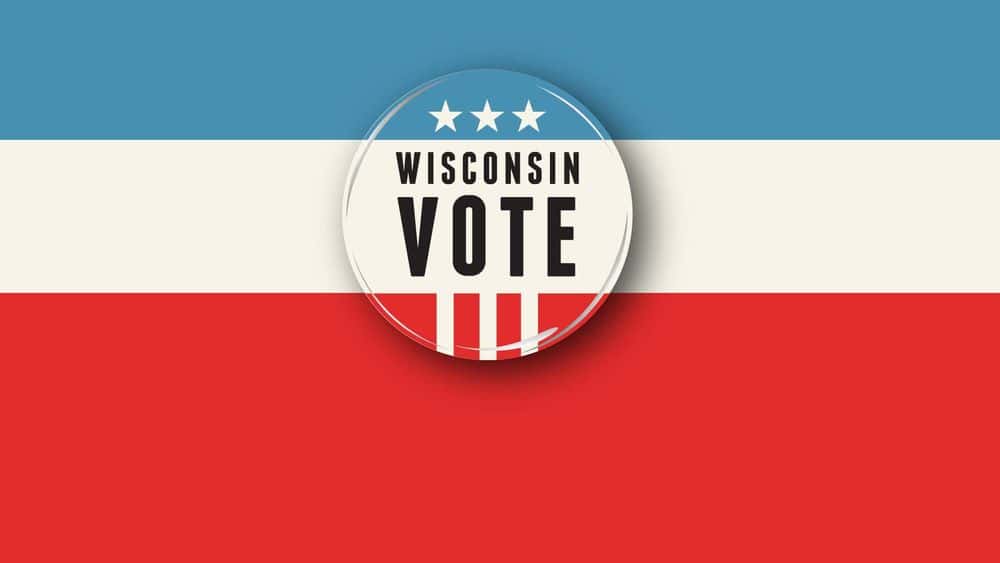 Wisconsin is officially auditing the results of the 2020 Election, with the official announcement coming today according to Newsmax reporter Emerald Robinson.

Robinson announced on Twitter, “The state of Wisconsin authorized an audit of the 2020 election!”

The official audit was ordered almost three months ago by Republicans in the State Legislature, according to Newsweek. The Joint Legislative Audit Committee voted to order the audit along party lines. The audit will be run by a non-partisan body.

Republicans argue that the measure is necessary to increase transparency in the highly controversial 2020 election, as well as our election system in general. Since Biden only won Wisconsin by about 20,000 votes, it is imperative to ensure that voter fraud played no role in his victory.

Democrats voted against the measure unanimously, warning that an audit will erode trust in the system. This is despite the fact that a transparent audit is likely to restore some trust in a system with well documented irregularities in the 2020 election, widespread concerns over mail in voting and lack of voter ID laws, and over a third of Americans believing that the election was stolen.

“I know that this audit will help people understand our elections better and hopefully put to rest concerns, and if there are some problems with administration, I’m confident we’ll fix them,” declared State Senator Robert Cowles (R-WI), co-chair of the Audit Committee. The full forensic audit comes after Wisconsin only had a recount in two counties in the weeks following the 2020 election. Unlike the statewide forensic audit, the recount did not throw out ballots if they were found to be illegitimate, thus rendering such efforts ineffective.

The audit also comes as a similar effort in Arizona continues to uncover irregularities and gain national attention. As National File has reported, ballot discrepancies in Arizona are as high as 17.5%, or one out of every six ballots. Especially as Congressmen Matt Gaetz (R-FL) and Marjorie Taylor Greene (R-GA) travel to Arizona to rally in support of the audit, audits in other states become more likely. The Wisconsin audit is expected to conclude in the fall of 2021.

Joe Hoft of The Gateway Pundit joins The Alex Jones Show to break down the state of the Maricopa County vote audit, and how the mounting evidence points to voter fraud.