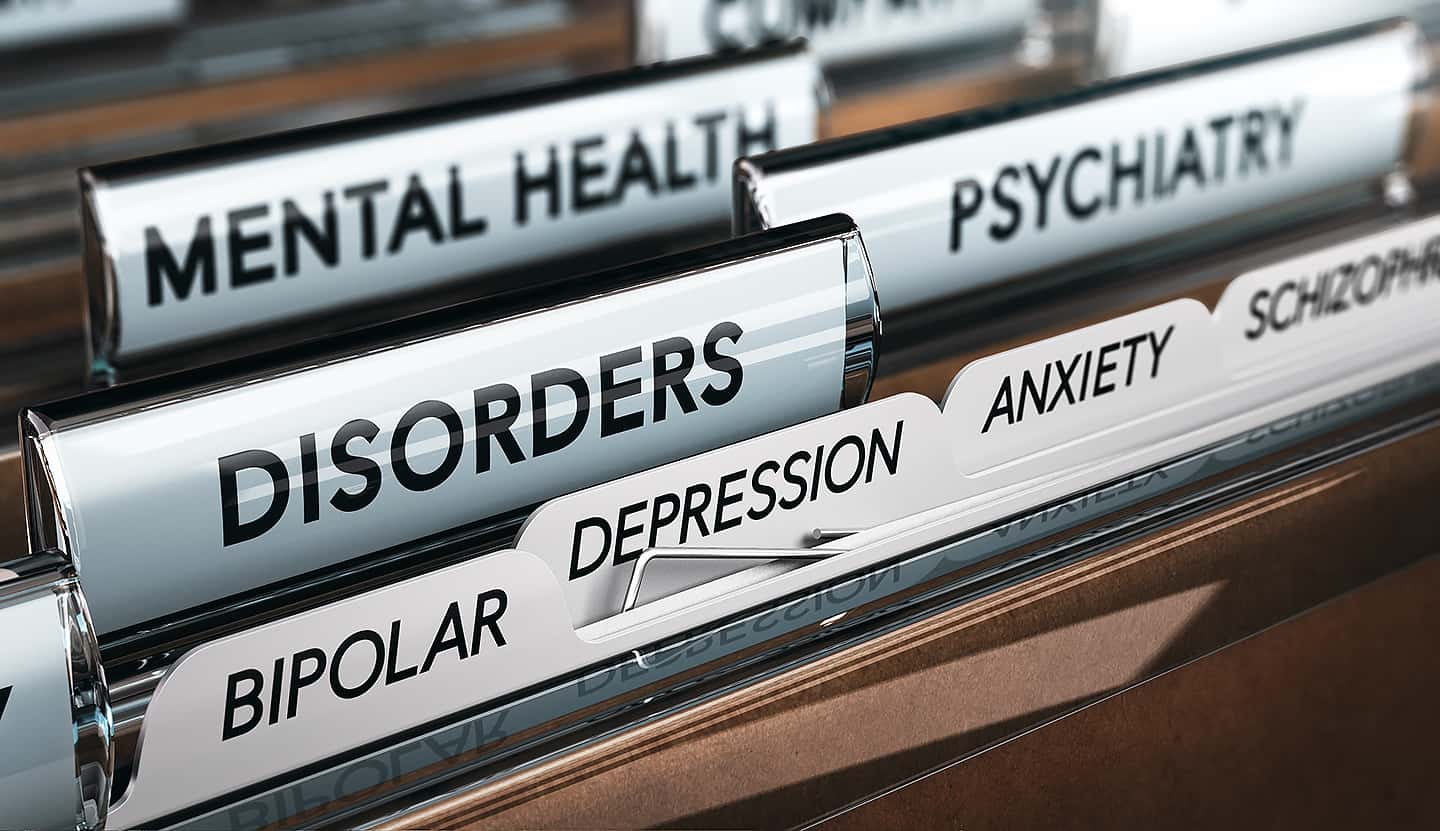 The COVID-19 pandemic continues to have a deleterious impact on mental health at multiple levels. Fear of infection, stress related to social isolation, work, financial or family loss can lead to mood symptoms, anxiety or substance abuse. COVID-19 infection is associated with a host of neuropsychiatric symptoms, including psychosis, even in individuals without previous mental illness. Many of these symptoms have been associated with a COVID-19-induced hyperinflammatory state. The host reaction to COVID-19 vaccines may recreate a mild version of the actual infection. The development of COVID-19 vaccines is unarguably a great stride in the management of the pandemic. We report a case of a man with new onset psychosis after administration of an mRNA-based COVID-19 vaccine.

A 31-year-old, single Hispanic male without past medical or psychiatric history, was brought to the emergency room by police because of erratic and bizarre behavior. He was found to be anxious, guarded, superficial and grandiose. He reported becoming ‘clairvoyant’, being able to talk with dead people, hearing ‘people drumming outside his house’ and the constant voice of a co-worker whom he believed to be a paramour- it was later confirmed that there was no romantic relationship. All these symptoms began one month ago, after receiving the first dose of an mRNA-based COVID-19 vaccine, and markedly worsened three weeks later after receiving the second dose. Previously, he was asymptomatic, working full-time as an office manager. Although functional in adolescence and adulthood, he described himself as a loner, with an inclination to overly spiritual ideas, and able to communicate directly with God. He had a few close friends and romantic relationships.

His-vital signs, blood chemistry, urine toxicology, urinalysis and chest radiograph were within normal limits, except for moderate leukocytosis with left shift, and erythrocyte sedimentation rate of 48 mm/h. His-COVID-19 PCR was negative. Non-contrast head computerized tomography with- and without-contrast showed hyperintensities throughout the subcortical and periventricular white matter. Magnetic resonance imaging (MRI) also revealed focus of FLAIR hyperintensity in the left peritrigonal white matter, with multiple nonspecific punctate hyperintensities throughout the subcortical and periventricular white matter and focus of susceptibility in the right lateral thalamus. The patient was admitted to the neurology service, where a video electroencephalogram (EEG) was negative. He refused a lumbar puncture. The following day he was wandering the unit talking to himself, stating that the ‘EEG machine was communicating with him’. The patient demonstrated poor insight into his symptoms. He was started on risperidone 0.5 mg po qhs and placed on one-to-one observation. The next day, risperidone was increased to 0.5 mg qam and 1 mg qhs, and the patient was transferred to the psychiatric ward. He engaged in milieu treatment, and the hallucinations and delusions resolved after two days. He was discharged on the same medication regime five days later, with good insight about his symptoms. One week after discharge he was taking medication, asymptomatic and back to work.

This is the first report of psychotic symptoms after receiving a COVID-19 vaccine. SAR-CoV- 2 is known to trigger a powerful immune response, which includes the release of large amounts of proinflammatory cytokines. As of January 2021, 42 cases of psychosis associated with COVID-19 infection have been reported. It has been hypothesized that a COVID-19 triggered cytokine storm may increase the risk of psychosis. Coincidentally, schizophrenia has been linked to a pro-inflammatory status (Goldsmith et al., 2016).

We need to be mindful that this patient had some schizotypal personality traits, strongly associated with the development of schizophrenia, and we could be observing the onset of schizophrenia, with the vaccine being only an epiphenomenon. However, first psychotic breaks occur infrequently at this age and our patient did not exhibit thought disorganization. His-predominant symptoms were auditory hallucinations, grandiose delusions of becoming clairvoyant, and erotomaniac delusions to which he demonstrated poor insight on initial evaluation. His-psychotic symptoms persisted and worsened until one week after the second vaccine dose he required hospitalization and initiation of antipsychotic medication. Hence, the most parsimonious explanation is that the vaccine, innocuous to the millions of people who have already received it, may have triggered psychotic symptoms in an individual with an intrinsic vulnerability, likely via a hyperinflammatory state. Administration of the mRNA-1273 vaccine elicits a milder immune response compared with COVID-19 infection, including a cellular immune reaction, leading to T-helper cells production of proinflammatory cytokines.

The development of psychosis following vaccines administration is extremely rare. It has only been reported following a handful of vaccines: yellow fever (Romeo et al., 2021), rabies (Bhojani et al., 2014), smallpox, typhus and pertussis (Hofmann et al., 2011), with anti-NMDA receptor encephalitis as the likely mechanism (Hofmann et al., 2011). However, other vaccines, like influenza, have been shown to cause neuropsychiatric symptoms by the stimulation of these proinflammatory cytokines. Kuhlman and colleagues examined 41 college-aged individuals after receiving the influenza vaccine and found that those with higher levels of serum interleukin-6 show more severe depressive symptoms (Kuhlman et al., 2018).

We strongly believe that this report should not deter the use of this vaccine, but would provide an element of caution and of close monitoring of individuals at risk for psychosis receiving this or other vaccines.

The authors declare no conflict of interest.

Published on US National Library of Medicine, National Institutes of Health