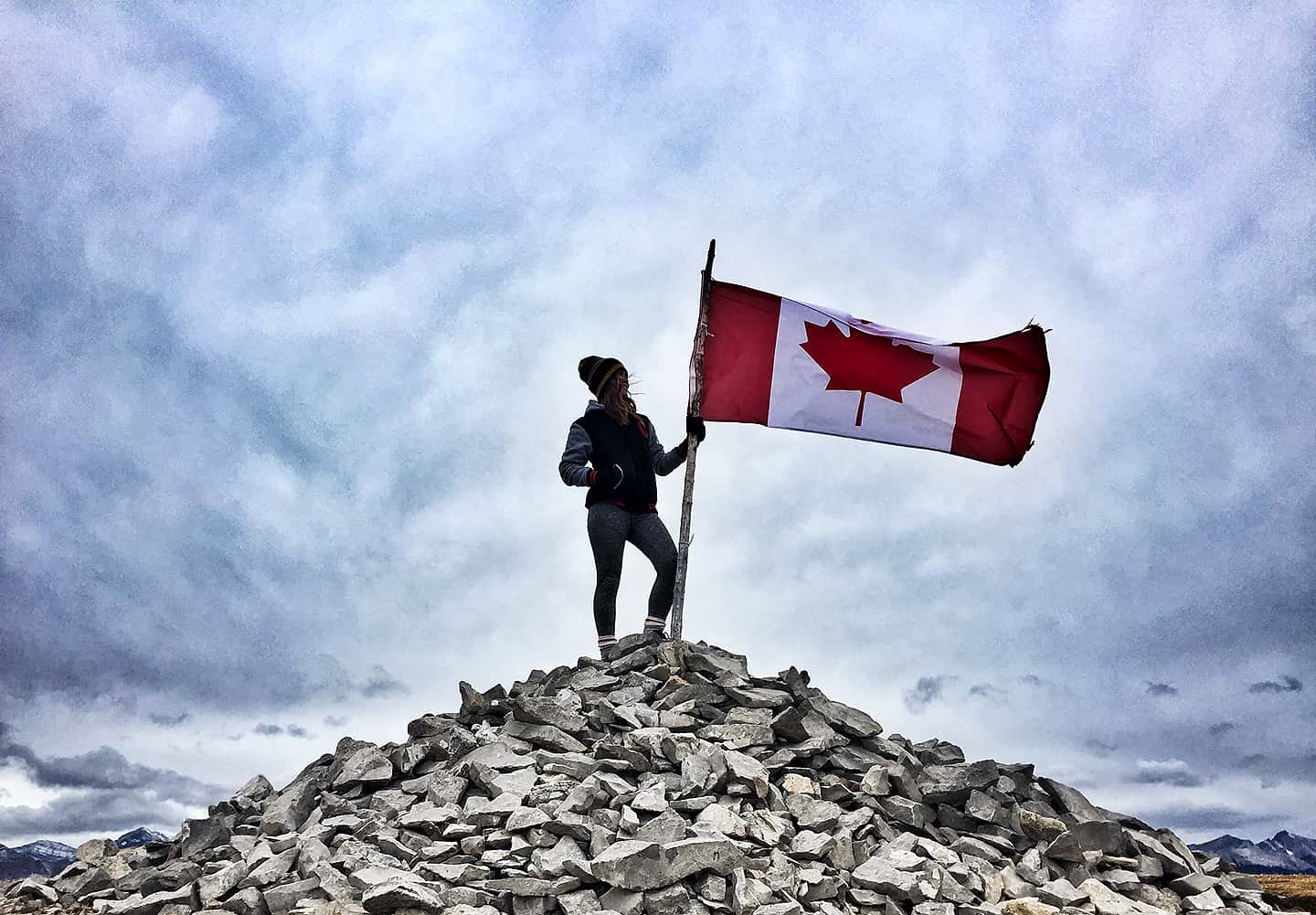 The CEOs recommended people use non-custodial wallets for their cryptocurrency.

Canadian authorities are escalating their affront to civil liberties and are now “investigating” tweets sent by the CEOs of Kraken and Coinbase, two of the largest crypto exchanges, that recommended that people use non-custodial wallets when donating to causes.

Non-custodial wallets are wallets where the user keeps their own encryption key and are wallets that are impossible to regulate.

Only the owner has the key to access the digital assets in a self-custody wallet. It is more similar to putting your cash in a safe, where only you have the combination.

When the Emergencies Act was invoked by Prime Minister Justin Trudeau, all financial institutions, including some crypto exchanges and crowdfunding platforms, were ordered to freeze the accounts of people involved in the protests.

After the announcement was made, Kraken CEO Jesse Powell and Coinbase CEO Brian Armstrong, criticized the rules and advised people to use self-custody wallets instead of holding their digital assets in exchanges, which are regulated.

The Ontario Securities Commission (OSC) asked the police to look into the tweets, suggesting they appeared to give people advice on how to avoid violating the rules about funding the truckers’ protests.

“We are aware of this information and have shared it with the RCMP and relevant federal authorities,” Kristen Rose, the OSC’s manager of public affairs, said in an email to LeaderPost.

Kraken CEO Powell had previously tweeted about his donation of just over one bitcoin to HonkHonk Hodl, the cryptocurrency fundraiser in support of the Freedom Convoy.