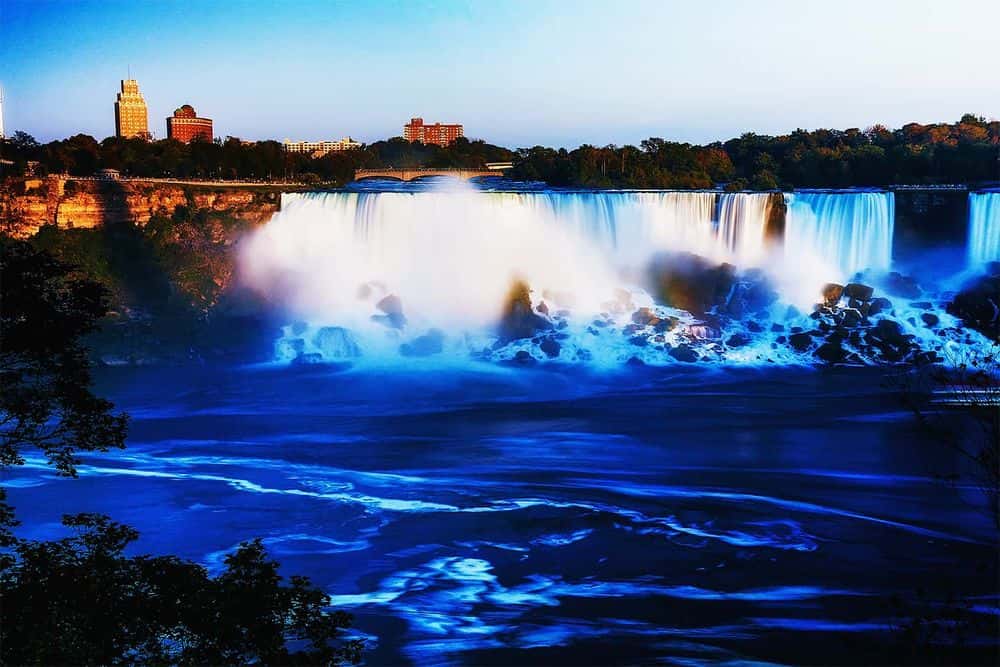 Canada’s contentious “internet censorship” Bill C-10 has hit a roadblock, as members of the country’s parliament decided to put it on ice pending a look into its intent, and whether it would violate freedom of speech of social media users.

The draft bill, put together by PM Trudeau’s government and championed by his Heritage Minister Steven Guilbeault, has been under scrutiny since it was first announced, most recently when it turned out it would seek to regulate social media platforms users with large followings as broadcasters. Guilbeault tried to explain and defend this in a recent interview for Canadian TV , many say unsuccessfully, and now parliament’s Canadian Heritage Committee wants to hear from Guilbeault and Minister of Justice David Lametti as well as expert witnesses before deciding how to proceed with Bill C-10.

The committee, whose members come from both ruling and opposition parties, are requesting a new charter statement from the Ministry of Justice, and to hear what the ministers and experts from four parties have to say about the situation by next week. Canadian media report that the request for a new charter from the Justice Ministry was something that the opposition Conservatives have asked for for a number of weeks – ever since the provision exempting user generated content from government regulation was removed from the proposed bill. Since this effectively means that social media users who generate that content and their channels and accounts would be subject to regulation, Guilbeault unconvincingly and confusingly sought to assuage those fears by saying this would apply only to those with “millions of viewers” who were “acting as” broadcasters.

After these comments, which caused outrage online, Guilbeault’s cabinet issued a statement seemingly trying to walk back the minister’s earlier statement, saying that individuals on social media would not be considered as broadcasters or subjected to government regulation.

The purpose of the new charter that has now been ordered by the committee is to establish if the removal of the provision to exempt would result in violating social media users’ freedom of speech rights by allowing the government to regulate content published by individuals.