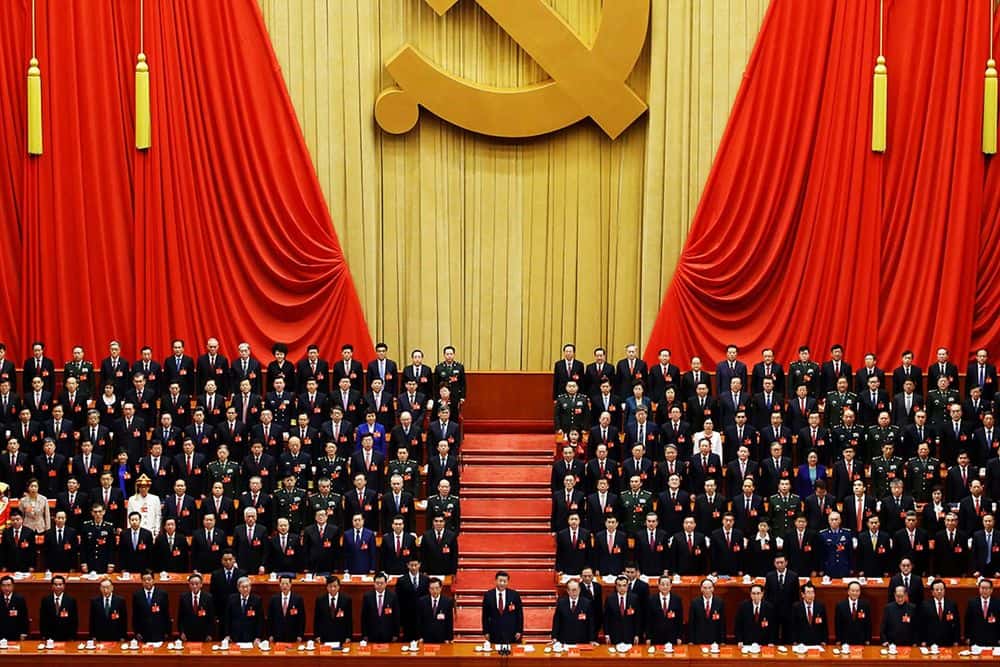 WHO’s Tedros seeks to run for a second five-year term as the head of the agency.

U.S. Secretary of State Antony Blinken held a meeting Monday in London with the foreign ministers of Japan, South Korea, and Brunei, who were also invited to the G7 summit. After the meeting, the U.S. and Japan said they agreed to continue working toward a free and open Indo-Pacific region, strongly opposed China’s unilateral attempts to change the status quo in the East and South China Seas and emphasized the importance of peace and stability in the Taiwan Strait.

Australia’s Major General Adam Findlay said that Communist Beijing government is already engaged in “grey zone” warfare against Australia. Australia must plan for the high likelihood this may spill over into actual conflict in the future.

The European Parliament could refuse to ratify the EU-China trade deal over Beijing’s human rights abuses.