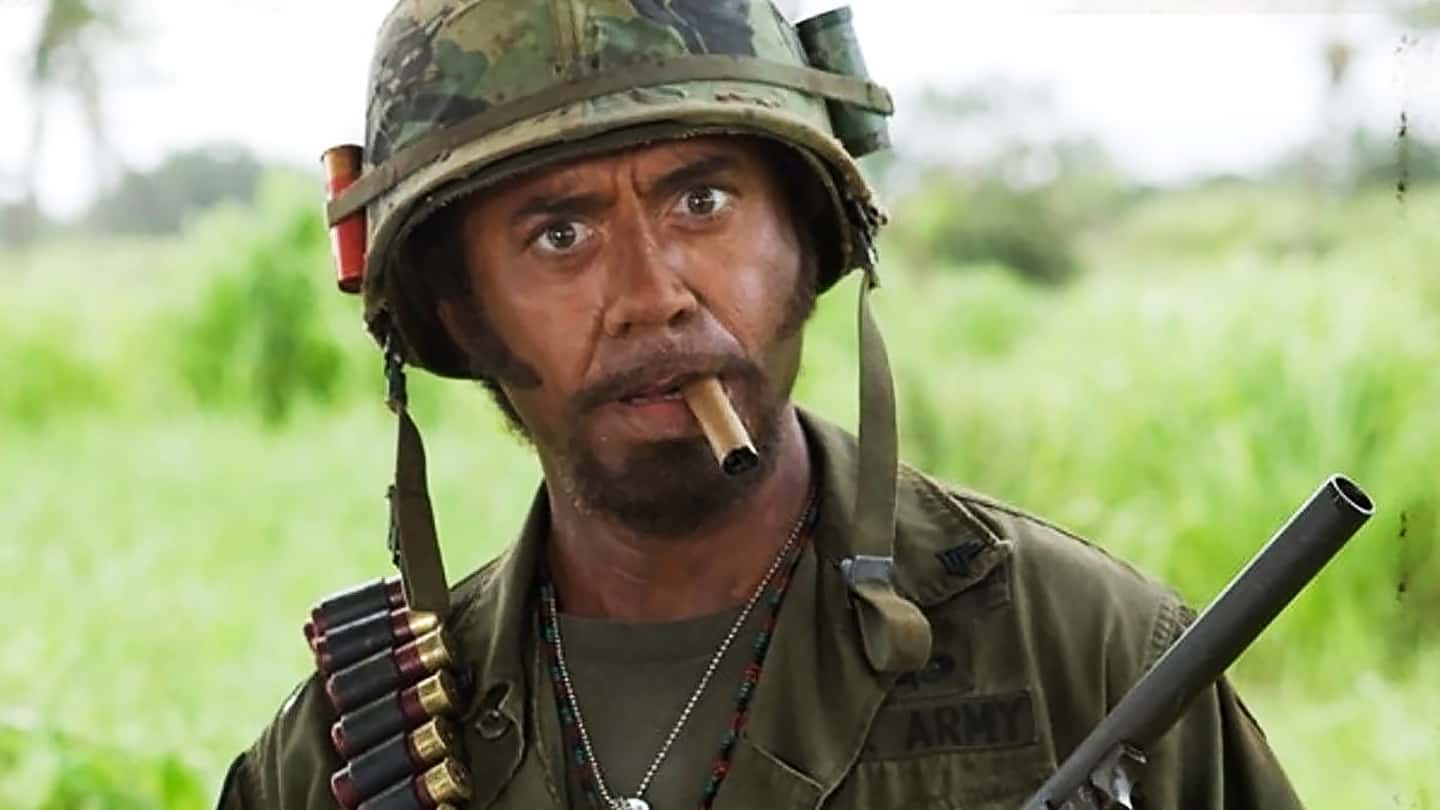 More detail about outbreak in vaccinated people that led to the change in masking, test guidance

Breakthrough infections were responsible for three-quarters of COVID-19 cases in an outbreak during large public gatherings on Cape Cod, Massachusetts, and nearly all sequenced cases were the Delta variant, researchers found.

Of 469 cases linked to multiple summer events and large summer gatherings in a small town, 346 (74%) occurred in fully vaccinated people, and almost 80% of those cases were symptomatic, reported Catherine Brown, DVM, of the Massachusetts Department of Public Health, and colleagues.

There were five hospitalizations, four among fully vaccinated people, and no deaths. Of 133 cases with sequence information available, 89% were from the Delta variant (B.1.617.2), the authors wrote in an early edition of the Morbidity and Mortality Weekly Report.

Moreover, vaccination coverage in Massachusetts was reported to be 69% as of July 3, they noted.

Topline data were previewed in stories by the New York Times on Thursday, and shared in internal CDC documents by the Washington Post. The data on this outbreak, and the Delta variant, reportedly helped provide the impetus for the agency's change in indoor masking guidance earlier this week. While the town was not named by the MMWR report, the outbreak reportedly was linked to events in Provincetown.

CDC Director Rochelle Walensky, MD, noted in a statement that "rapid receipt and review of unpublished data" helped contribute to the guideline change.

As previously reported, the authors compared RT-PCR cycle threshold (Ct) values in 127 vaccinated people with breakthrough cases to 84 unvaccinated people or those with unknown vaccination status, and found them to be comparable (median 22.77 and 21.54, respectively).

Walensky specifically pointed to the high viral loads among the vaccinated in this case, suggesting that vaccinated people infected with the Delta variant can transmit the virus.

"This finding is concerning and was a pivotal discovery leading to CDC's updated mask recommendation," she said, saying it was "updated to ensure the vaccinated public would not unknowingly transmit virus to others, including their unvaccinated or immunocompromised loved ones."

"Findings from this investigation suggest that even jurisdictions without substantial or high COVID-19 might consider expanding prevention strategies, including masking in indoor public settings regardless of vaccination status," they wrote.

The authors detailed increased reports of COVID-19 cases in Barnstable County, beginning on July 10, including those who were fully vaccinated. They described "multiple summer events and large public gatherings" from July 3 to 17, where those with COVID-19 reported "attending densely packed indoor and outdoor events at venues that included bars, restaurants, guest houses, and rental homes."

They identified a cluster of cases in Massachusetts residents, who tested positive for SARS-CoV-2 at 14 days or sooner after travel to or residing in Barnstable County.

Of the 346 fully vaccinated cases, median age was 42, and 87% were men. The most common symptoms were cough, headache, sore throat, myalgia, and fever. Median interval from completion of at least 14 days after the final vaccine dose was 86 days (range 6 to 178 days).

There were also reports of cases from residents of 22 other states who traveled to this town during the period, and reports of secondary transmission.

The authors urged more stringent prevention strategies for these types of events, given, "the potential risk of infection during attendance at large public gatherings that include travelers from many areas with differing levels of transmission."