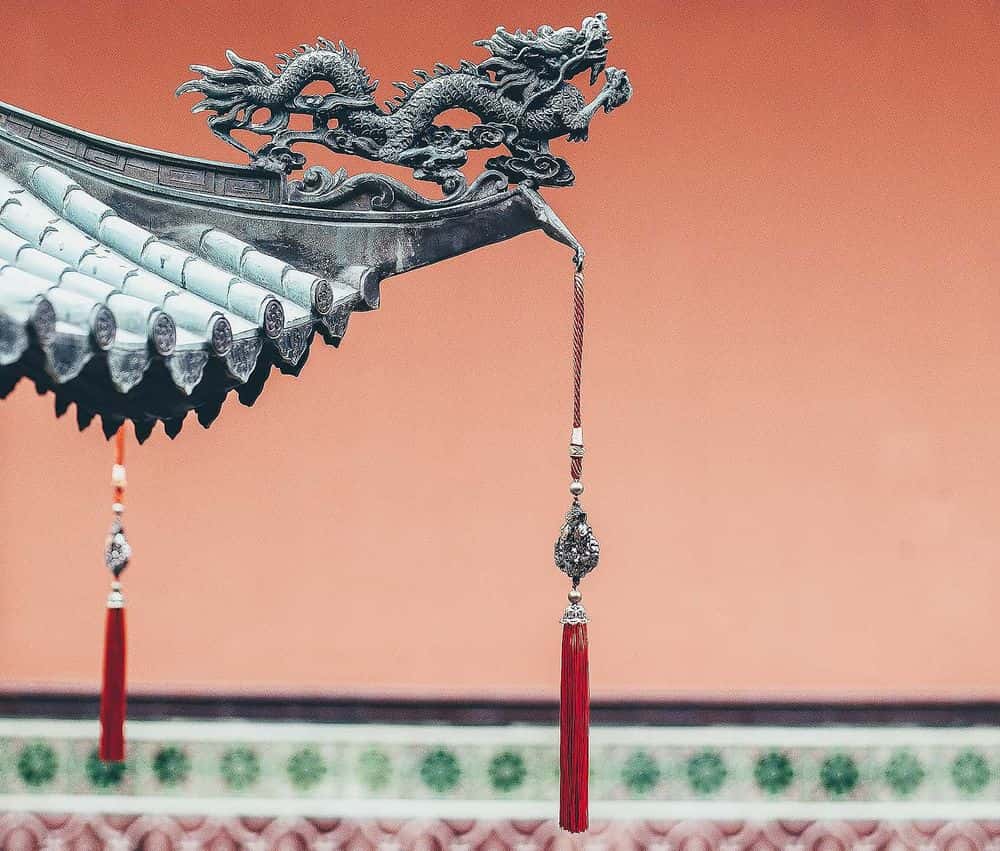 Why is a US DNA-processing firm sharing Americans’ DNA with China? The answer is staggering.

If you’ve had a COVID-19 test, there’s a good possibility that the folks in the Chinese Communist Party (CCP) and the People’s Liberation Army (PLA) have your DNA.

If so, they probably know more about your health and DNA vulnerabilities than you do. The implications of that are disturbing, to say the least.

The company contracted to conduct the COVID-19 tests is Fulgent Genetics, a nationwide DNA sequencing and disease testing firm. According to the firm’s website, its stated mission is, “developing flexible and affordable genetic testing that improves the everyday lives of those around us.”

Apparently, we are to believe that Fulgent Genetics is here to improve all of our lives.

The letter explained that the Federal Bureau of Investigations’ (FBI) Weapons of Mass Destruction Directorate had warned Sheriff Alex Villanueva’s office of the risk that DNA samples, from the COVID-19 tests that Fulgent Genetics was to provide, would “likely be shared with the Republic of China.”

Villanueva also said at a press briefing that “Fulgent had strong ties with BGI, WuXP, and Huawei Technology, all of which are linked to the Chinese Academy of Medical Sciences, the People’s Republic of China State Council and are under the control of the PRC.”

Several questions come to mind. Who or what is the Fulgent Genetics corporation?

Why would an American company wish to provide American DNA samples?

Why on Earth would China even want DNA samples from Americans?

How many American DNA samples do they have already?

And most importantly, what does our DNA have to do with the FBI’s concern with weapons of mass destruction (WMD) from China?

The answers to these and other questions on the stuff of dystopian worst-case scenarios are discussed below. But first, some background on Fulgent Genetics.

Who Is Fulgent Genetics?

The firm was founded in 2011 by Ming Hsieh, chairman of the board of directors, president, and chief executive officer, and James Xie, chief operating officer. Hsieh has served as a trustee at Fudan University in China since 2011. Xie received his Bachelor’s degree in engineering from Chongqing University in China in 1987. Perhaps not surprisingly, both men have deep ties to China.

And apparently, Fulgent has been sharing Americans’ DNA from coast to coast with China. As noted in Villanueva’s statement, it’s not the only PLA proxy company engaged in harvesting Americans’ genetic material. There are others as well, and millions upon millions of people’s DNA from America and many other places in the world have been sent to China.

This is where things get very dark in the weapons of mass destruction department. China wants to create a biowarfare WMD that targets your DNA.

A New, Dark Era of Biowarfare Is Here

Biowarfare isn’t a new thing; it has been used throughout history. In the 4th century B.C., Scythian archers infected their arrows by dipping them in decomposed bodies. In the 14th century, the Tartars catapulted plague-infected dead bodies into the lines of their enemies at the siege of Kaffa. And in World War II, the Imperial Japanese Army bombed Chinese cities with plague-laden fleas.

But these “old school” forms of biowarfare are child’s play compared to the latest DNA-based bioweapons technology that leverages artificial intelligence (AI) and genomics. We are entering a new and very risky era.

Just as AI and genomics enable DNA manipulation to help the human body fight all kinds of diseases, this same technology can also be used to create unique pathogens that only impact specific people. DNA-specific weapons can target a race, a gender, or even a family or individual with a specific DNA structure.

This isn’t just a possibility—it’s a probability, if not already a reality. What’s more, at least in theory, there’s no blowback to DNA-specific bioweapons because they harm only people with specified DNA characteristics. China’s access to Americans’ DNA is unquestionably a national security concern.

Some estimates say that the winner(s) of the bioweapon arms race will be determined by the year 2035. It may well be much sooner. In the race to create highly effective, targetable, and lethal biological weapons, the United States and China are neck and neck. Both nations have invested big money in AI and genomics. Each wants to take the lead in creating these super DNA-based bioweapons.

Like all arms races, whichever nation develops the ability to launch a biological attack without fear of blowback will be in the power position. Not a happy picture, but it’s reality.

But just being able to launch a deadly, highly targeted or even WMD bio attack isn’t enough. The survival of a nation also depends on its ability to defend against one. Like nuclear retaliation strategy (second strike capability) is meant to deter a first strike, a nation’s biowarfare retaliation ability may be a critical factor in deterring such attacks.

Unfortunately, AI and genomics make creating potentially thousands of genetically-modified lethal pathogens easy. On the flip side, immunizing whole populations, or even a small number of people, against thousands of newly-created pathogens is impossible; at least at this moment.

Predictably, the rapid spread of information itself is a problem. The internet has made it impossible to contain most secrets. If a technology exists, for the right price, it will be made available to the bad guys. Or, in the case of the PLA and Chinese scientific community, it will be developed and—if current experience with the CCP virus is an indicator—deployed in full.

This reality does not bode well for limiting the access and use of a new and dangerous bioweapons by China, or any other adversaries of the United States. If Fulgent and others are helping China develop DNA-targeted pathogens against Americans, there are no easy answers to such a threat, nor are there any good ones. But seizing all materials, data, and assets, and prosecuting such firms would be a start.