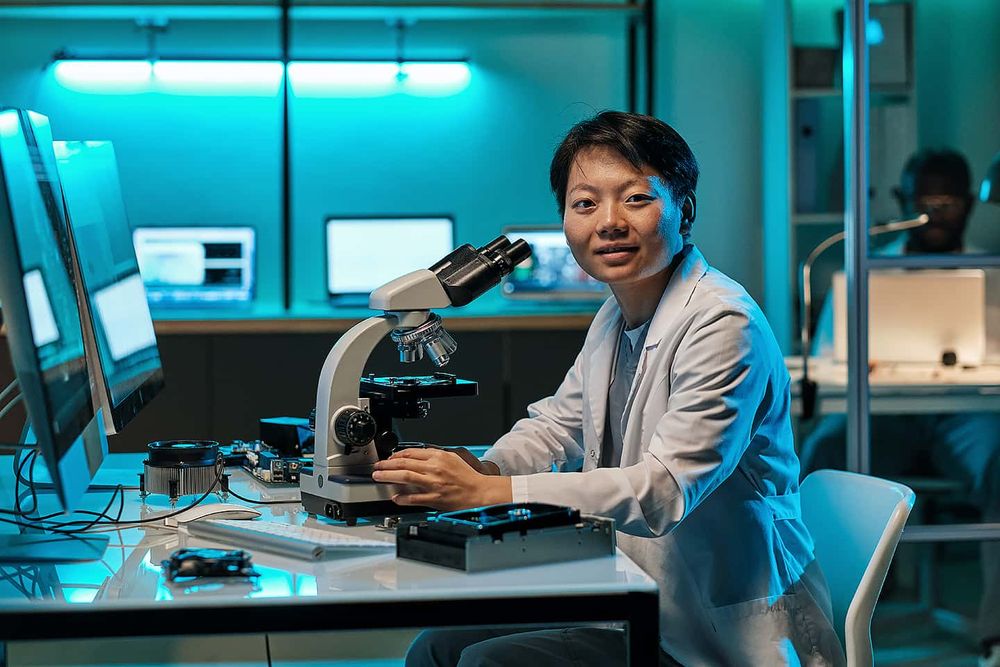 In a joint press release, China’s Ministry of Culture and Tourism and the State Administration of Radio and Television has said that qualifications will be required for posting online content that requires a “higher professional level” such as medicine or law.

Citizens who want to comment online about health or legal matters, for example, will need to have an appropriate qualification and will even be required to submit their qualifications to the streaming platform they use. The platform should then review the qualifications.

“The 18-point guideline, published by the National Radio and Television Administration and the Ministry of Culture and Tourism on Wednesday, requires influencers to have relevant qualifications to discuss some topics, such as law, finance, medicine and education, although authorities did not specify the qualifications needed.”

The release also contained other rules for live streamers. They are not allowed to post content that distorts or weakens the CCP, like using deep fake technology on state and party leaders.

Influencers are also prohibited from showing an extravagant lifestyle, excessive food wastage, sexually provocative or suggestive content, and a lot of luxury goods.

“Justin Li Jiaqi, known as China’s “lipstick king” for once selling 15,000 tubes of lipstick in just five minutes, abruptly ended a live-streaming session on June 3, after he reportedly displayed a tank-shaped ice cream. The tank image is a frequent target of Chinese censors due to its association with the deadly Tiananmen Square crackdown by China’s military against pro-democracy protesters in Beijing on June 4, 1989.

Huang Wei, widely known as Viya, was fined a record 1.3 billion yuan (US$210 million) for tax evasion late last year, and has since disappeared from public view. This came after Zhu Chenhui and Lin Shanshan, two top influencers who were each fined tens of millions of yuan in November for tax evasion, also saw their social media accounts and e-commerce shops vanish.”

Over the past two years, China has cracked down on the technology sector, including video games, celebrity culture, and live streaming. Just last month, the government banned people under the age of 16 from watching live-streamed content past 10 pm and supporting influencers by buying virtual gifts from them. Last year, children were also banned from playing video games for more than three hours a day.