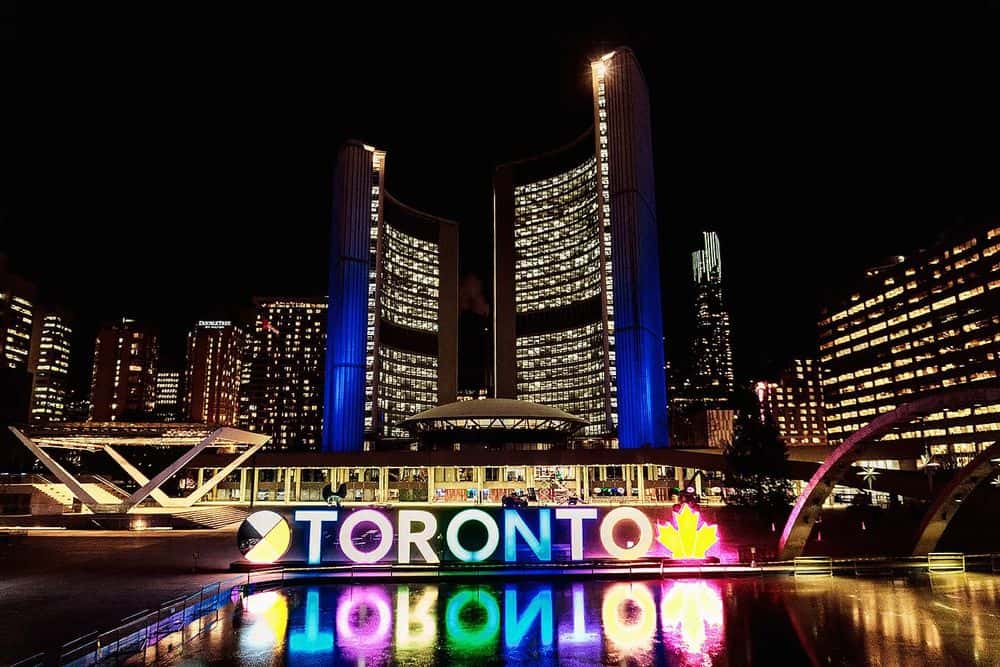 Officers used it without even getting permission.

Clearview AI, a poster child for controversies surrounding facial recognition software used for mass surveillance, that is particularly popular among US law enforcement and agencies, has also been used in Canada.

CBC News reports about this, citing an internal document it had been able to see through an access to information request, that shows the police in Toronto used Clearview in 84 criminal investigations.

In the US the startup’s product, that is causing huge backlash among privacy advocates, is said to have been used by more than 300 local, state and federal agencies; the Canadian figures seem low in comparison, but could be only “the tip of the iceberg” since they concern only one city, and cover the period from October 2019 until February 2020.

The way Clearview works is by scraping, without people’s consent, billions of images from around the world posted on Facebook, Instagram, YouTube, but also what’s described as “millions” of other websites.

These images are then put into a database. When a customer like a police agency uploads its own photos to identify a person, those are matched with the existing Clearview database collected from the web without permission, to produce a match using facial recognition tech.

In Toronto, the document shows that the officers uploaded over 2,800 photos to Clearview’s database to match suspects, victims and witnesses in the 84 cases that have now been confirmed, during investigations carried over three and a half months.

Aware of the dark cloud of controversy that the US startup is under, the Toronto police first denied using its services, to then admit that the technology had been used – however, without at the time providing any more details.

The internal document that has now come to light reveals that Clearview AI’s free trial was apparently so appealing that police officers started using it without speaking to one another, or their supervisors first.

“When you’re enforcing the law, your first obligation is to comply with it,” commented Canadian Civil Liberties Association’s Brenda McPhail. Canada’s privacy commissioners have marked Clearview AI as a mass surveillance tool that breaks the country’s privacy laws. 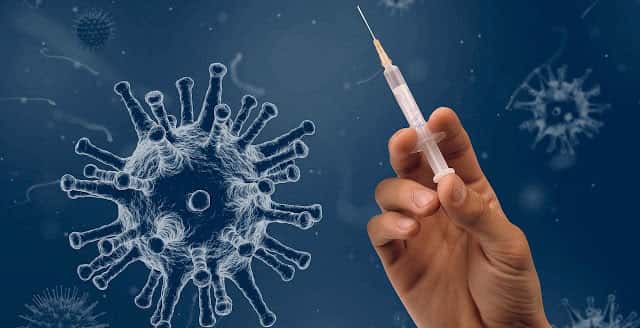