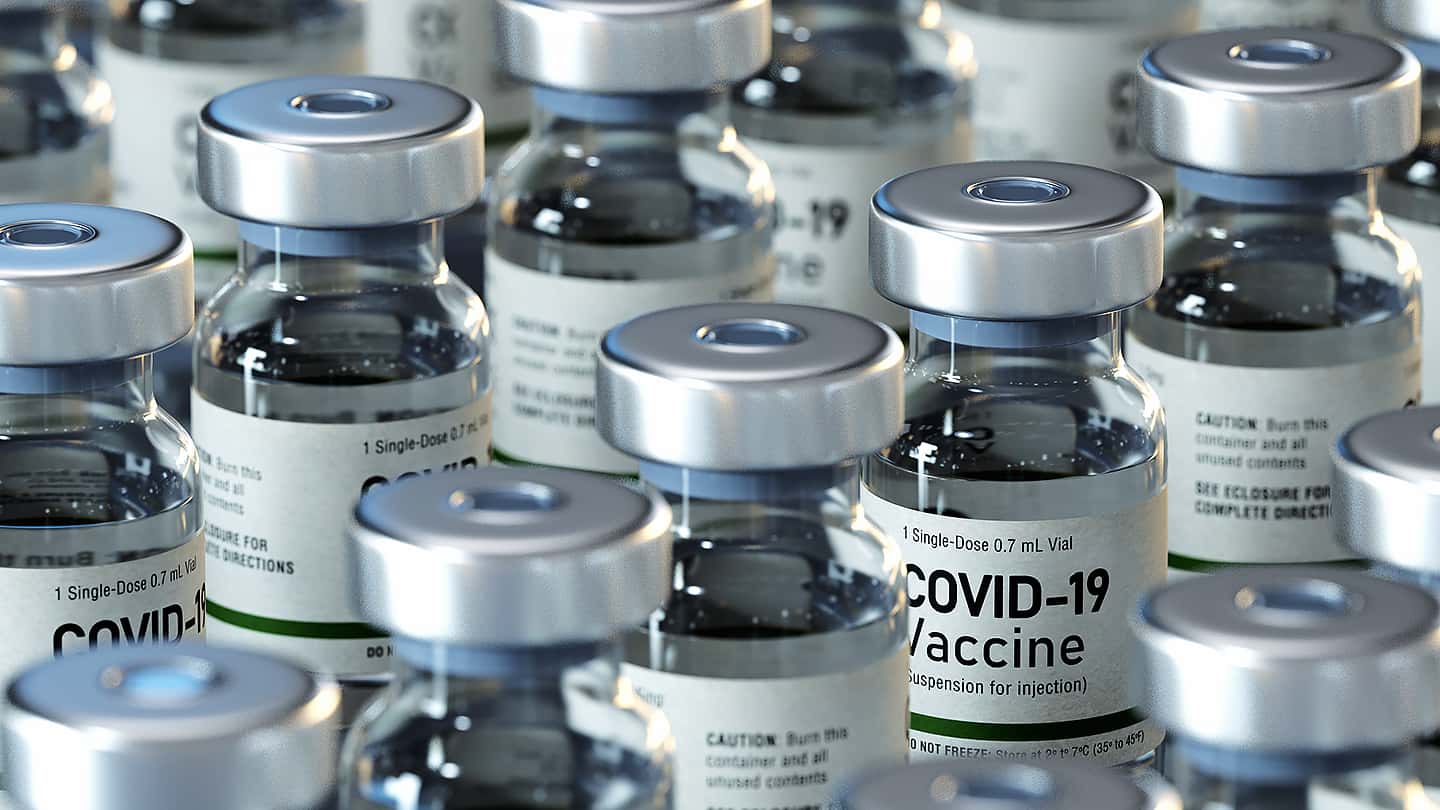 The Therapeutic Goods Administration (TGA) yesterday revealed there have been six reports of Guillain-Barré syndrome in Australia following the AstraZeneca COVID vaccine.

This is an autoimmune disorder, which causes muscle weakness, numbness and tingling. It can be life threatening if it involves the respiratory muscles.

But at this stage, there isn’t cause for serious concern. The six reports are out of 1.8 million doses of the AstraZeneca vaccine administered in Australia so far. This means the syndrome has affected about one in 300,000, which is less than the rate at which it occurs in the population normally; in adults, we see about 2–3 cases per 100,000 people every year.

Neither the TGA nor any other country have confirmed there’s a link between the AstraZeneca vaccine and Guillain-Barré syndrome. So these cases may have occurred by chance. At the same time, it is possible there’s a connection.

What is Guillain-Barré syndrome?

Guillain-Barré syndrome occurs when the immune system attacks healthy nerve cells. In about two-thirds of cases, it follows a viral or bacterial infection.

The most common infection linked to the syndrome is the bacteria Campylobacter jejuni, which infects the gastrointestinal tract and commonly causes diarrhoea.

We’ve also seen it occur after infection with viruses such as Zika virus and the human immunodeficiency virus (HIV). It has been linked to COVID-19 too, but we don’t have much data on this yet.

The reason for the link between Guillain-Barré syndrome and infections is complex, but essentially scientists believe it’s caused by something called “molecular mimicry”.

This occurs when the structures on the surface of pathogens resemble (or mimic) structures on your cells. For Guillain-Barré syndrome, this relates to sugar structures (glycans) on the myelin sheath (the insulating covering on neurons that enables them to transmit nerve impulses).

For people with Guillain-Barré syndrome, these sugar structures on their nerve cells appear similar to sugar-containing molecules on the surface of some bacteria or viruses. As a result, antibodies generated to target the infection also attack nerve cells (autoantibodies), destroying the myelin sheath nerves need to conduct signals. This stops muscles from working properly.

The syndrome can affect different muscles, meaning the weakness can be felt in different places. For example, it might affect speech, breathing or bladder control.

It can be treated with antibodies from healthy donors (immunoglobulin therapy) which inhibits the autoantibodies causing damage. Another option is to filter the autoantibodies out of the blood (plasma exchange). In time, most people will recover with treatment; the condition is very rarely fatal.

The syndrome is more common in people 50 and older, which is a concern as this is the age group receiving the AstraZeneca vaccine in Australia. But it’s still vanishingly rare, and this risk — if indeed there is a link — doesn’t come close to outweighing the benefit of the vaccine for this age group.

So, how could Guillain-Barré syndrome be linked with the AstraZeneca vaccine?

Along with the TGA, the European Medicines Agency is reportedly assessing reports of Guillain-Barré syndrome in a small number of people who have received the AstraZeneca vaccine.

There is a possible explanation — though it’s important to stress that in the absence of empirical evidence, this is currently only speculation. The adenovirus — that’s the viral vector used in the AstraZeneca vaccine — like many viruses, contains proteins linked to sugar structures (glycoproteins).

So one potential mechanism is that some of the antibodies generated against the vector following vaccination recognise these glycoproteins and cross-react with sugar structures on nerve cells. This is similar to the process I described above in terms of how Guillain-Barré syndrome could be linked to infection.

Still, the numbers of either event are very low and currently the data is lacking to definitively show that these adverse events are being caused by autoimmunity induced by the adenovirus vector. We need more research.

In very rare cases, we’ve seen Guillain-Barré syndrome in the days and weeks after flu vaccination.

The same is very likely to be true of COVID.

The TGA has called Guillain-Barré syndrome an “adverse event of special interest”. This means it’s still not clear if there’s a causal relationship. From here, the TGA will continue to monitor the situation and collate the data as it comes in, until it can get a clearer picture.

But there’s no need to panic, or to feel discouraged from receiving the AstraZeneca vaccine; this remains an important part of Australia’s vaccination strategy.

For those over 50, you’re still at much greater risk of any adverse outcomes — Guillain-Barré syndrome, blood clots or otherwise — if you contract COVID-19, than from the vaccine.

The risk of COVID remains significant and for those eligible, the AstraZeneca vaccine remains a sensible option to protect yourself and the wider community.