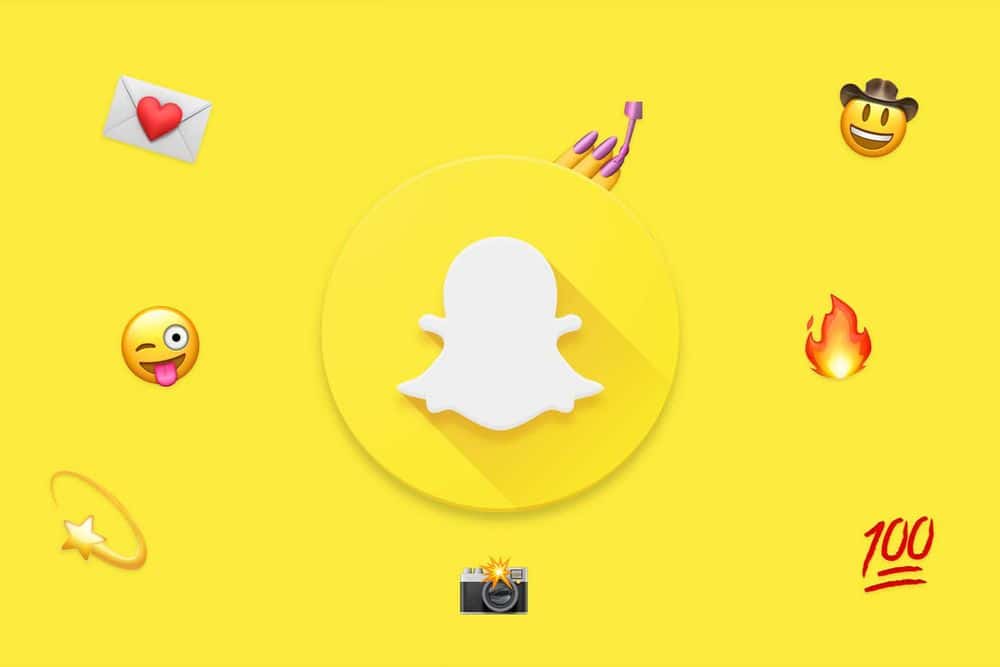 Parents of a 17-year-old who died in a car crash sued Snapchat and got their case dismissed to only return with a landmark order from an appeals court allowing them to sue the social media platform.

Back in 2017, three boys were riding in a car down a long stretch of road at a whopping 123 miles per hour. That is when the said 17-year-old boy opened his Snapchat and started recording with the “speed filter” which documents the current speed and displays it on the footage. Things, however, took a wrong turn and the boys ended up crashing into a tree and losing their lives.

The 17-year-old’s parents say that Snapchat was partly to blame for the incident and ended up suing the social media app. “This is a civil action against Snap, Inc., in which Cary Lemmon, Michael Morby, Samantha Brown, and Marlo Brown assert claims for negligence and punitive damages against Snap for its mobile phone application, known as Snapchat, and specifically, the Snapchat Speed Filter,” the complaint reads.

We obtained a copy of the lawsuit for you here.

Naturally, when the boy’s parents sued Snapchat in a civil lawsuit, the case was instantly dismissed. That is when they ended up going to an appeals court and had their case heard. The parents claimed that Snapchat had “knowingly created a dangerous game” by creating a “speed filter” and encouraging its users to involve themselves in high-risk situations.

The appeals court, after reviewing the case, passed an order stating that the parents should be allowed to sue Snapchat. The reason being, the lawsuit here is not about the content that is posted on the app or platform, but about the way the app is designed and is therefore not protected by Section 230 of the Communications Decency Act.

Here’s what Judge Kim McLane Wardlaw wrote in an official statement: “Snap indisputably designed Snapchat’s reward system and Speed Filter and made those aspects of Snapchat available to users through the Internet. This type of claim rests on the premise that manufacturers have a ‘duty to exercise due care in supplying products that do not present unreasonable risk of injury or harm to the public.”